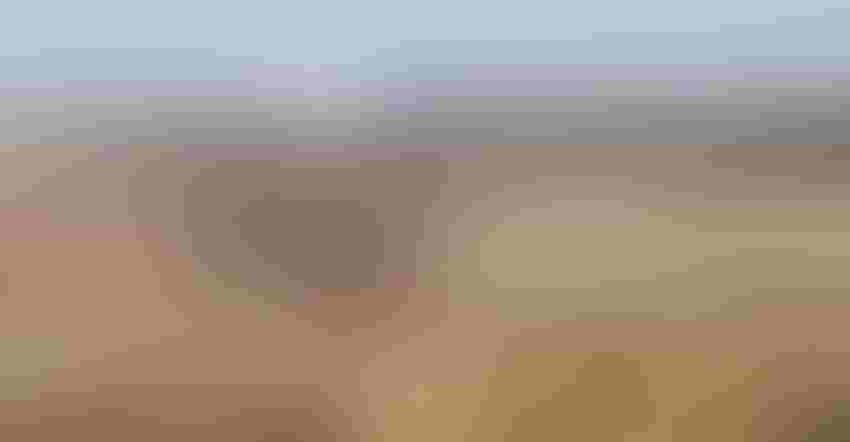 DOWN AGAIN: The total number of farms in the U.S. declined by 5,800 in 2019 compared to 2018, according to latest USDA survey.Farm Progress

The number of farms in Iowa for 2019 was estimated at 85,300, down 700 farms from the previous year, according to the USDA Farms and Land in Farms 2019 Summary released Feb. 20. This is the smallest number of recorded farms in the history of the Iowa data measured back to 1975.

USDA defines a farm as any place from which $1,000 or more of agricultural products were produced and sold, or normally would have been sold, during the year. Government payments are included in sales. Ranches, institutional farms, experimental and research farms, and Indian reservations are included as farms. Places with the entire acreage enrolled in the Conservation Reserve Program, Wetlands Reserve Program and other government conservation programs are counted as farms.

Total land in farms in Iowa dropped from 34.1 million acres in 1975 to 30.6 million acres in 2019. This is the 10th consecutive year of this total for farm acres. The average Iowa farm size for 2019 was 359 acres, up 3 acres from the previous year. This is the highest acres per farm since data became available in 1975.

A closer look at the numbers

Point farms are assigned an economic sales class based on the sum of the agricultural point (dollar) values assigned to the quantity of commodities produced but not sold. Point farms are places that did not have $1,000 of reported sales for the year but had sufficient crops and livestock to normally have sales of $1,000 or more.