General Mills has a societal responsibility that must transcend a few Cheerio dollars to appease a minuscule minority of anti-GMO loudmouths. 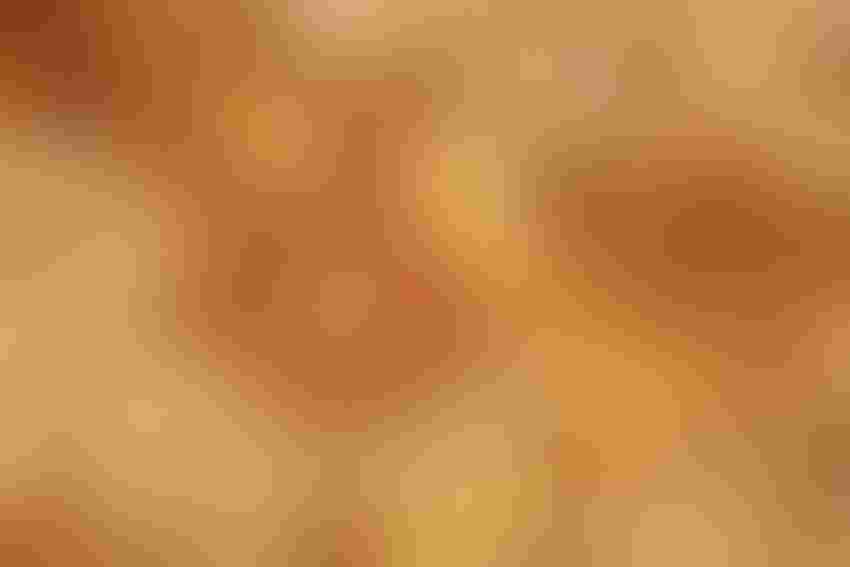 I love Cheerios. There is nothing better than a bowl of Cheerios with a fresh sliced banana or peaches.

However, Cheerios are off my shopping list in the wake of General Mills’ decision to stop using “genetically modified ingredients” in Cheerios.

There are no GMO oats, so it’s really no big deal. General Mills says it will only use non-GMO sugar cane sugar rather than GMO sugar beets. There is no GMO sugar cane, either. All sugar beets are GMO.

General Mills spokesperson Mike Siemienas said of the change, "We do value our Cheerios fans, and we do listen to their thoughts and suggestions." Baloney PR. General Mills bowed to the pressure of the noisy, socialist anti-GMO minority. Of course, none of the statements mentioned the fact that no one has caught as much as a common cold from eating GMO food.

Tokenism or not, General Mills is failing to provide leadership in the daunting goal of feeding the world in the near future. Most scientists agree that it will take GMO technology to feed the hungry world of tomorrow.

While the anti-GMO crowd has made lots of racket, the movement has had little impact on agriculture worldwide. GMO technology continues to grow. However, the doubts the movement plants in unsuspecting consumers’ minds have, unfortunately, inhibited scientific research.

Half of the world's sugar is derived from sugar cane. Worldwide, more than 1.6 billion tons of sugar cane is produced from 22.7 million hectares. However, pests and weeds are estimated to limit potential yields by more than 50 percent.

Scientists are researching gene technology in field trials to increase yields with GMO resistance against pathogens and tolerance to glyphosate. They are also using GMO technology to resist sugar cane insect pests. Drought resistance and higher tolerance to salts for cultivation in high saline soils are other scientific goals.

Sugar cane is a feedstock for bioethanol, particularly in Brazil. GMO technology is being researched to increase sugar content and thus produce more bioethanol per ton.

Caving to the whackos

By comparison, he cited his wife Kaye's successful treatment of non-Hodgkin's lymphoma with a protein-based drug called Rituxan, which at the time cost $8,000 for one treatment. His wife needed eight.

Rituxan, manufactured by Genentech Inc., latches on to cancer cells so that the body will destroy them. The same principles are behind hundreds of drugs being used against other ailments, including breast cancer, rheumatoid arthritis, and Crohn's disease.

When General Mills caves to the whackos, it sends a signal to scientists and others working to feed the world that maybe their work will be in vain if it does not have the support of corporations like General Mills. General Mills has a societal responsibility that must transcend a few dollars to appease a minuscule minority of loudmouths.

One final comment: This became personal when I read Mirkov’s comment about Rituxan. I was not aware of that. However, I am very familiar with Rituxan. I have taken 12 infusions of that drug to prevent a reoccurrence of non-Hodgkin's lymphoma. I have four more to go next month. It has been successful.

A good friend and former co-worker has battled Crohn’s disease for years, another reason to support GMO research.

So, you think I am going to buy any more Cheerios? Not on my life.