Outdoor recreation in the U.S. is big business, with 88 million participants who spend $122 billion.Hunting accounts for $23 billion, fishing $42 billion, and wildlife watching $46 billion. 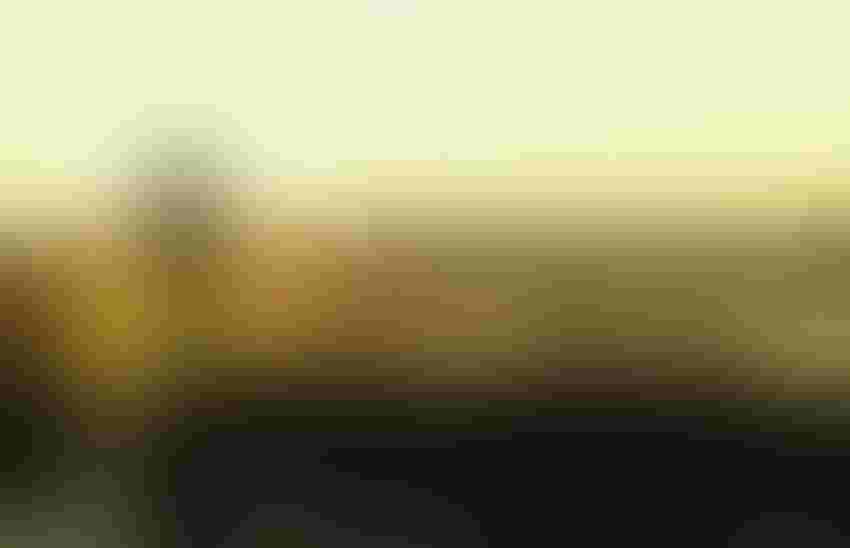 Wildlife and recreational activities generate a $2.7 billion impact on Mississippi’s economy each year and can mean extra money for owners of agricultural and timber land, says Daryl Jones, associate Extension professor of wildlife, fisheries, and aquaculture at Mississippi State University.

“Making your farm more profitable with wildlife and conservation measures, fee access wildlife and fishing, and outdoor recreation is something you may want to consider,” he said at the annual Mississippi Farm Bureau Federation Commodity Conference. 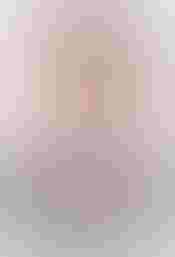 “Outdoor recreation in the U.S. is big business, with 88 million participants who spend $122 billion,” he says. Of that, hunting accounts for $23 billion, fishing $42 billion, and wildlife watching $46 billion.

“These numbers have been on an upward trend for years, and even though they’ve fallen back somewhat during the economic downturn, people have continued to spend money on recreation. They may be doing more local area travel, but they continue to be participants in these types of recreation.”

Land that has recreational value can also increase the market or lease value of the property beyond that of its agricultural or timber production, Jones says.

“A recent survey of over 800 properties showed as much as $654 in additional land value for the wildlife/outdoor recreation component. Drivers of increased value are land with hardwood timber, and also pines, and agricultural lands with cereal grains and soybeans, where field margins provide cover and supplemental food for wildlife.”

“These are agricultural/timberland revenue-generating commodities that our state should be proud of,” he says. “We offer a lot of incentives to get industry to come to our state — and that’s good — but these commodities that are a part of our state’s rural land base generate a $2.7 billion economic impact annually and, if cultivated and marketed, have potential to bring in even more dollars.”

Hunting leases can represent a nice source of additional revenue, Jones notes, with some prime Delta waterfowl hunting leases going for as much as $100 to $150 per acre.

Wildlife watching has become a really big generator of dollars, he says, “and we’re seeing a lot of this in Mississippi — people who want to go out and observe wood storks, roseate spoonbills, blue herons, ibises, and other wildlife. This is big-time money in the U.S. and Mississippi.”

Hunting in the nation has been on somewhat of a downward trend, Jones says, “which is something of a concern to those of us who were raised with hunting as a way of life and value it as a way for young people to learn about the outdoors.

“I went out with my father to hear turkeys gobble, or at night to hear barn owls hoot, and I treasure those times I had in the outdoors. But so many kids in urban areas today don’t have these experiences — they’re more interested in iPods, iPhones, and electronic devices.

“You farmers and timber growers are the conservationists of the state and nation — you protect what you value. But if our young people are getting farther removed from the land and nature, they won’t value these things as much when they grow up.”

Agritourism is a rapidly-growing enterprise, aimed at people who just want to get out into the countryside for an enjoyable family outing, Jones notes. There are more than 23,000 agritourism farms in the U.S. These ventures range from corn mazes to hayrides to pumpkin patches, and many generate substantial income.

“When considering an agritourism venture to attract visitors to your farm, it’s important to have a business plan, to start small, and to diversify your offerings.”

The Natural Resources Enterprises program at Mississippi State University is an Extension program in cooperation with the forestry and wildlife departments, and partners such as Farm Bureau, developing and disseminating information to help landowners be well-informed and make sound decisions about obtaining additional income from wildlife and recreation, Jones says.

These activities include outreach programs, landowner workshops, demonstrations showing how these enterprises can fit with timber and farming operations, websites, and other projects.

“We try to fit our workshops to the needs and interests of local landowners,” Jones says, “with topics that include financing, operational methods, cost sharing, and programs available through the farm bill.”