The Affordable Care Act, also known as Obamacare, contains a number of tax law changes that could impact agricultural producers. 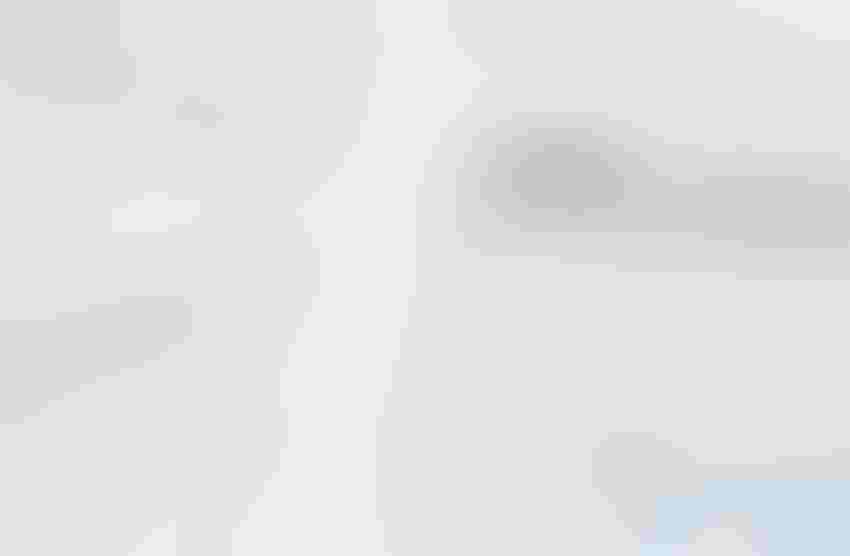 The Affordable Care Act, also known as Obamacare, contains a number of tax law changes that could impact agricultural producers.

“In 2010, when the affordable Care Act was signed into law, there was a tax provision that was scheduled to take effect in 2013,” said Roger McEowen, director of the Center of Agricultural Law and Taxation at Iowa State University, in an interview with Farm Press. “This one, in particular, has an important impact on farmers and ranchers across the country in that it adds an additional 3.8 percent tax on passive sources of income.”

The latter can include royalty income and cash rental income that many farmers and ranchers and landowners across the country may have.

“Now it applies once your modified adjusted gross income for a married couple exceeds $250,000, and the thing is to get into that modified AGI number it’s not going to take a whole lot – you can sell off a tract of land. This law says that all dispositions of capital assets are subject to the tax with some exceptions. But the general rule is you include it in your AGI,” McEowen notes.

“A sale of land is going to pop you over the $250,000 threshold. Landowners in the Dakotas or Kansas or wherever there may be fracking that’s going on with respect to underground shale deposits are getting royalty income that’s all passive. They’re going to encounter this problem. And retired farmers who rent ground out have passive sources of income.”

If a farmer or landowner’s modified adjusted gross income exceeds $250,000, “then you have to do another computation to figure out what portion of that is passive and how much of it is subject to an additional 3.8 percent tax.”

There are some exceptions retired farmers and ranchers or their spouses can investigate if they are drawing social security, says McEowen.

“It’s an issue that farmers and ranchers and other landowners need to visit with their tax practitioners on to see if they can use that exception,” he notes. “But the 3.8 percent tax on passive sources of income that started in 2013 is a really big deal. I had that as the second biggest development in ag law and taxation in 2013.”