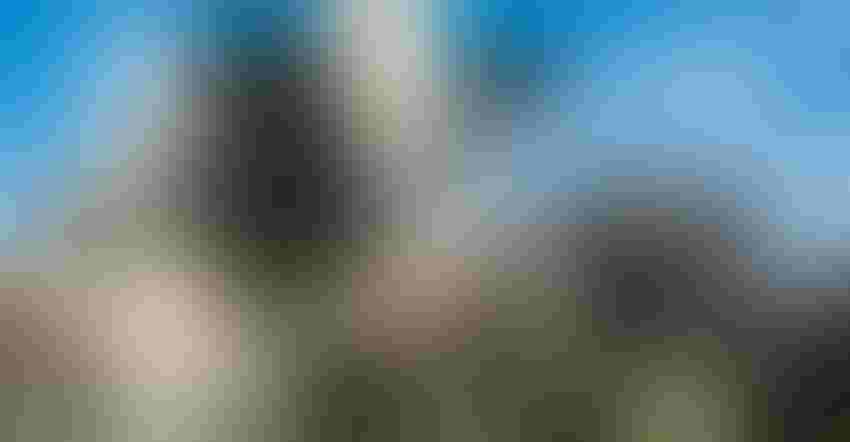 According to Dan Basse, president of AgResource Co., Americans are now spending more of their food dollars eating away from home than at home. Basse spoke during a recent Professional Dairy Producers Dairy Signal webinar.

Basse predicted that Class III milk prices through the end of the year will stay between $18 and $19 per cwt. U.S. milk supplies have risen 0.8% since June due to higher milk production per cow.

Meanwhile, Basse said cheddar cheese prices are beginning to rise. He believes by the first of the year, cheddar prices will be between $2.30 and $2.40 per pound.

The main concern for U.S. milk is a sliding U.S. and world economy, according to Basse.

“The U.S. dollar will continue to rally along with dairy production costs,” he explained. “U.S. consumers will likely trade down in calories, eating more starches and less protein. It’s ‘the economy, stupid’ — that is our worry into the year end as the Fed raises interest rates to 4% or 5% to control inflation. My biggest concern is the U.S. dollar will continue to rally because we are the cleanest dirty shirt in the closet.”

“It is still going to stay very elevated, which is only going to encourage the Central Bank to raise interest rates even higher. The U.S. Central Bank needs the inflation rate to drop to 2%, so it has a lot of interest rate raising to do.”

Basse said what the global economy really needs right now is more of everything.

“We need more milk, more energy and more grain,” he explained. “This would be the real salvo to solving the problem of inflation.”

“The mix of variables will produce extreme volatility into 2023,” he said.