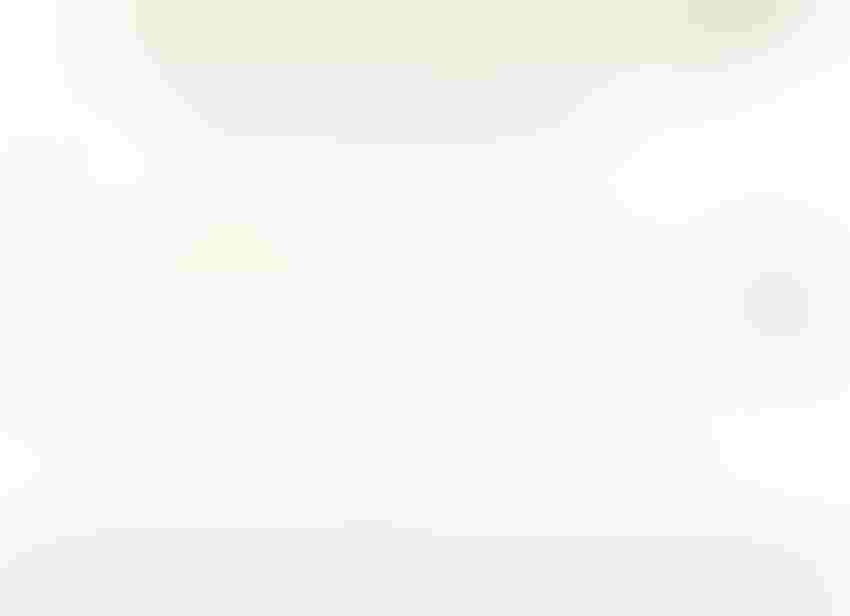 Consolidation in agriculture doesn’t stop with the current chemical/seed mergers and buyouts. Farms are consolidating as well. That’s what big data shows, gathered from farmers who participate in the Farmer Business Network.

In a recently released report, the FBN offers a glimpse into their aggregated data, along with sharing the voice of farmers-gleaned from dozens of interviews. 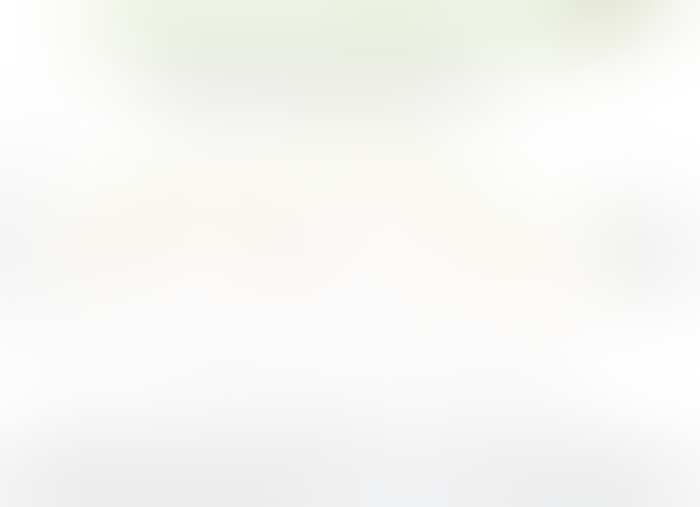 The data shows that chemical, fertilizer and equipment markets are dominated by a small number of companies. If trends continue, this could be a problem because the largest companies tend to have the highest prices, which makes seed and chemical company consolidation a threat to farmers. 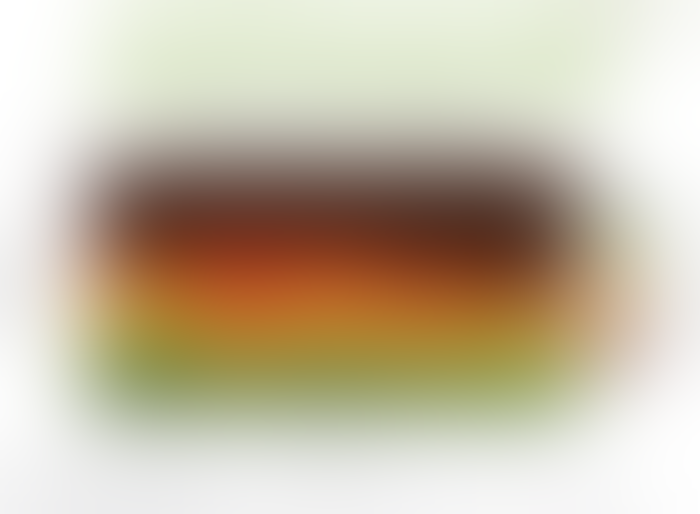 Another producer questions seed choices in his farming operation.

“Do I do a full GMO hybrid that they usually want something like $240/bag for? Or do I do a dual stack or triple stack that doesn’t cover all the traits for cheaper? Or do I go full conventional for about $170 per bag and change my management practices to decrease my seed cost,” asks an Illinois farmer. 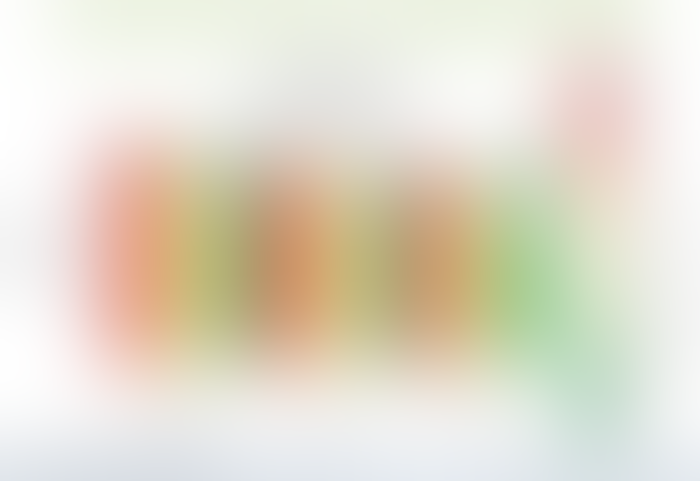 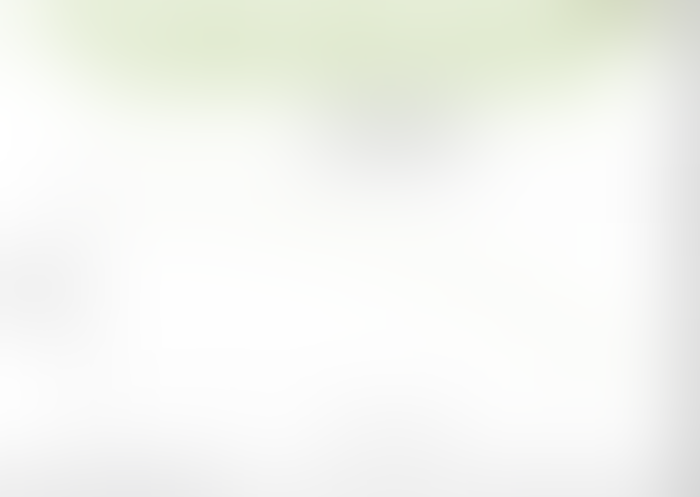 “Whether it’s fertilizer, fungicide, whatever; we ask what’s the best product on the market we could apply, what’s the second best, is there a decision we can make that we can save money,” says  an Iowa farmer. 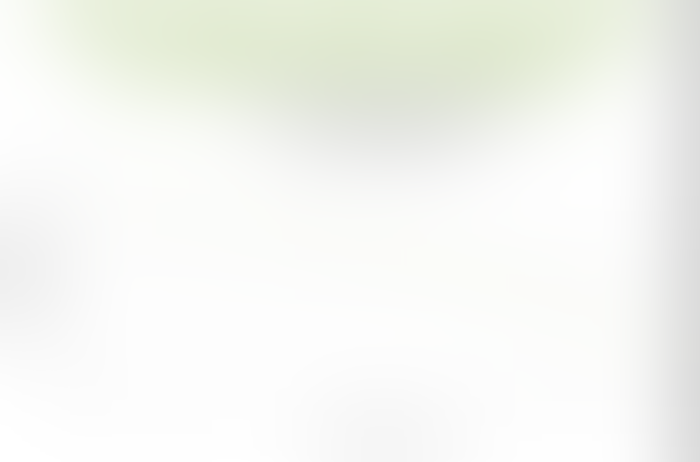 Rising costs and lower profits are on producers minds. Data from the FBN survey shows the bottom line on financial sustainability for farmers. Producers have watched all of the most commonly grown crops lose profits continuously from 2012 to 2015.

Information collected also showed that commodity crop have continued to struggle with prices that have failed to keep up with inflation since 1980. However, input costs, like those associated with crop protection chemicals, and other production expenses continue to rise despite declining crop prices, with extreme price differences existing for identical products.

The rising costs and falling commodity prices have caused margins to narrow to nothing in 2014 and 2015, with some regions experiencing negative per acre incomes in 2016.

“It’s easy to get into the mindset of not spending money or cutting costs…I really wanted to look at it more as a return on investment. If I spend a dollar, how many dollars am I gonna get back…I really wanted to prioritize those spends,” says a corn and soybeans grower in Illinois.

However, seed companies and chemical companies are not the only part of the industry consolidating. FBN data shows that farms with over 2,000 acres are the fastest growing segment. Large farms have different buying practices and productivity profiles compared to small operations.

When it comes to yields, smaller farms win out. Larger farms tend to achieve lower average yields. However, these larger farms also receive significantly lower prices for chemicals and seed as a result of bulk purchasing.

As farm consolidation accelerates and average farm size increases, it puts negative pressure on land productivity as it becomes harder for farmers to get the best yields across every field they plant. 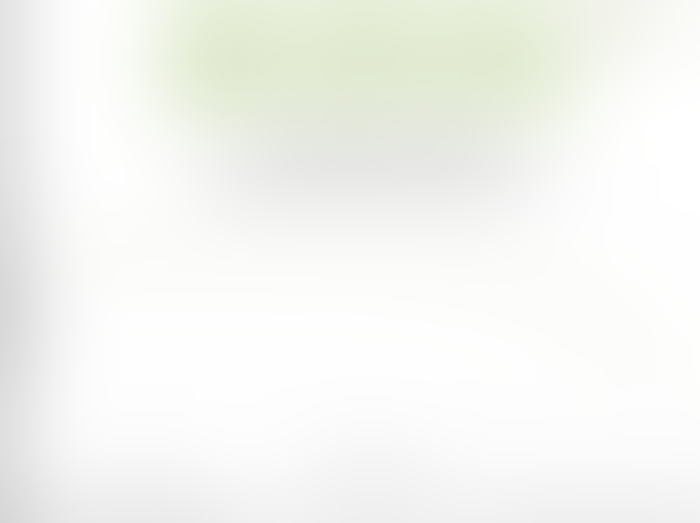 The number of farms have decreased significantly in the past 10 years particularly in the Midwest, the South and in the Pacific Northwest. One thing that is clear is that most farms continue to be family owned. However, the average age of the principal operator is high. The data shows that 66 percent of the farms were over 55 as of 2012. This means that that there will be a major turnover in farm ownership driven by the average age of farmers. Many farmers lack a transition plan or family member ready to take over the farming operation.