With a variety of skills and experience, Latinos look for ways to lower barriers to farm ownership. 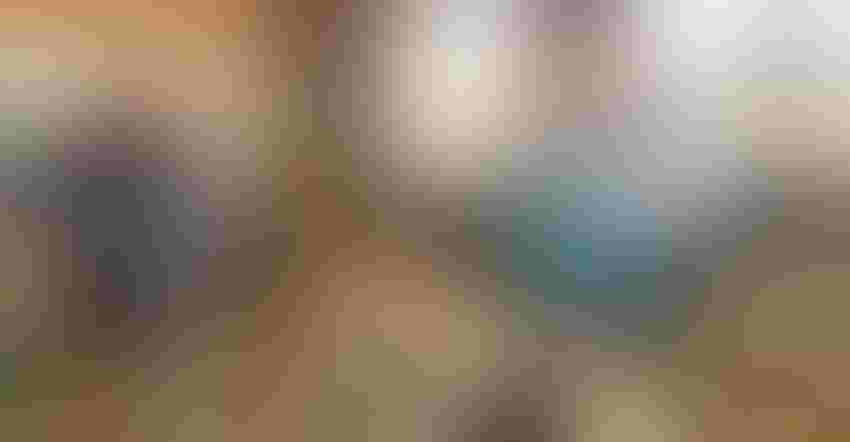 The Todd County,  Minn., dairy barn where a dozen Minnesotans gathered earlier this year can best be described as the starting line of their journey toward their own agricultural enterprise.

For these participants in a University of Minnesota Extension course, all of whom emigrated from Central America, there’s no multigenerational connection to U.S. farmland, operations, livestock or equipment. However, like many hoping for a future in agriculture, the interest and the work ethic are solidly in place.

From learning to leading

“This is helpful for me and for the others,” said Javier Garcia, who assisted as Extension veterinarian Joe Armstrong led demonstrations in a heifer barn. Garcia is a Todd County resident who wears two hats: he works on the large dairy and is a grower in his own right, raising produce for sale in local markets at Agua Gorda Cooperative. Garcia and his wife, Marina, were named University of Minnesota Farm Family of the Year in 2019 in recognition of their vegetable operation. He’s also ventured into raising calves. 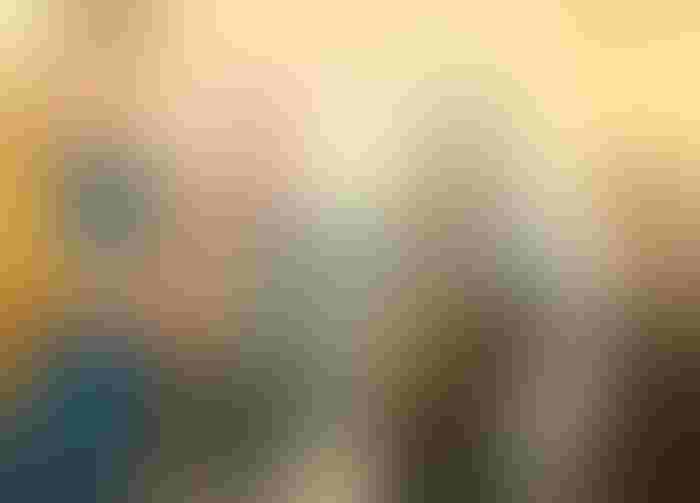 The outreach program for new farmers was started by Wayne Martin, an Extension livestock educator who retired in June.

“Over time, more and more of the Latino community started attending,” Martin said of the first workshops, which focused on raising sheep. “You can see how much they want to create a good life for their families.”

Farmer Rodrigo Cala attended the Todd County class. As one of the most experienced Latino farmers in the Upper Midwest, he knows firsthand that farming is never easy. He has owned and operated Cala Farms near Turtle Lake, Wis., for nearly 15 years.

“I don’t want to put honey on it — we have a lot of barriers to overcome,” he said, pointing to land costs and language barriers, in addition to the yearly roulette game of volatility in weather and markets. Still, opportunities like the calf management course are a valuable starting point, he said.

The Minnesota Legislature recognized the difficulties and passed legislation this year that will provide grants of up to $15,000 to new and emerging farmers.

“Too often we hear from people in underserved communities who are eager to get started in farming that they don’t have the land or resources,” said Patrice Bailey, Minnesota Department of Agriculture assistant commissioner. “Emerging Latino farmers in Minnesota have faced these barriers, too, and we need to combine what we’re doing with our Emerging Farmers Office and other state initiatives.”

Pat Lunemann, the dairy farmer who hosted the calf management course, echoed concerns about the stark realities of the economic barriers to farming. He wants Latino farmers to reflect the importance of their role in agriculture.

“Very few people understand that nearly every food item on our plates has been touched by the hand and the hard work of an immigrant,” Lunemann said.