The project is designed to bring several forecasting tools together in an innovative, collaborative way and make them available in one dashboard to help producers and landowners make informed decisions about their landscape and grazing requirements, Fox said. 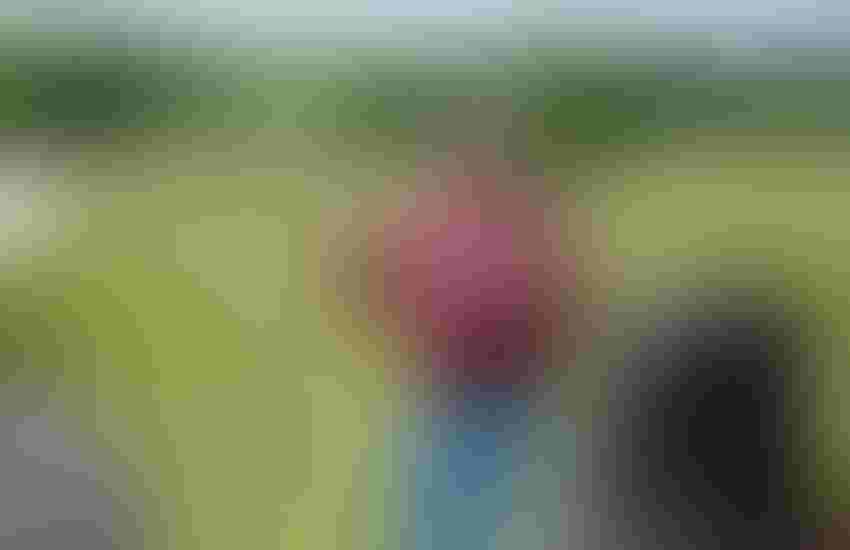 The project is designed to bring several forecasting tools together in an innovative, collaborative way and make them available in one dashboard to help producers and landowners make informed decisions about their landscape and grazing requirements, Fox said.

“Having information that might help them estimate their forage quantity and quality, potential changes in body condition scores of their cattle and provide weather forecasts and cattle market trends could help them make an informed decision about their supplemental feeding programs or whether they might want to sell cattle or hold on to them,” Fox said.

The three-year project will be funded via a U.S. Department of Agriculture Natural Resources Conservation Service – Conservation and Innovation Grant totaling $728,853 and leveraged with in-kind donations of time, access to land data and outreach program participation from 10 Texas landholders from around the state.

“We are working at scales that are very realistic to a broad group of stakeholders, from 60 acres to 130,000 acres and everything in between across diverse regions of the state,” Fox said. “The whole idea is that the project has application for landowners in their region and at their operational level to meet needs.”

The focus of the project will be data analytics for natural resource conservation and demonstrating the cost effectiveness of forecasting and planning by using existing programs – the Livestock Early Warning System, also known as LEWS; and Forage Risk Assessment Management System, also known as FRAMS.

The two systems were developed by the Texas A&M University System and the U.S. Department of Agriculture and are available to the public as decision-support tools.

Angerer said the technology will consolidate information from LEWS and FRAMS and data collected at the Temple center’s Grazingland Animal Nutrition Lab, near and long-term forecasts from the National Weather Service, cattle market indexes and pertinent data from other sources to provide a single “dashboard” that provides real-time or near real-time information.

“The information, whether it’s data on available forage biomass, satellite-measured greenness, simulation modeling, weather trends or manure scans regarding crude protein and energy, can provide multiple indicators so producers can plan 30-60-90 days ahead, make educated decisions and avoid being caught by surprise.”

Angerer said the ability to predict and be prepared for drought conditions is critical for Texas cattle producers. According to AgriLife Extension economists, the Texas cattle industry experienced $3.23 billion in losses during the 2011 drought.

There is excitement among scientists and ranchers about combining and improving applications that can be used to avoid major losses, Angerer said. Producers at the 10 locations will kick off the project later this month.

Once the system is adapted and tested, Angerer and Fox said the participating ranchers, Texas Grazing Land Coalition and AgriLife Extension will begin outreach efforts to engage other ranchers around the state and beyond.

“Once ranchers see the real-world application to what we’re developing, we believe it will be a product that producers around the state and elsewhere will want to utilize,” Angerer said. “We want it to be something easy to use and that they can apply in ways specific to their operation.”