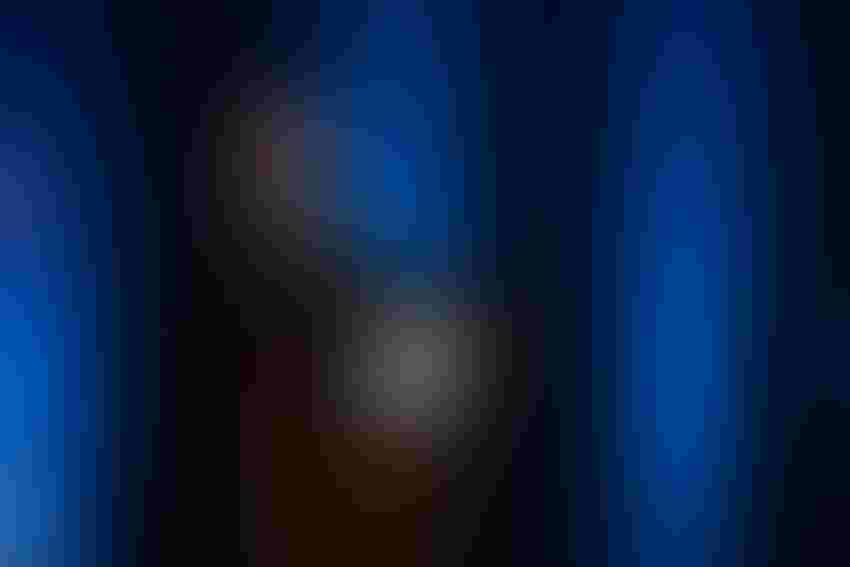 While China is certainly a key market for U.S. red meat, Dan Halstrom says USMEF has worked to develop a diverse range of destinations.USMEF

The U.S. Meat Export Federation Strategic Planning Conference got underway Wednesday in Oklahoma City, attracting farmers, ranchers, processors and exporters from throughout the nation. While U.S. red meat exports will likely set a value record approaching $20 billion this year, the industry faces an array of obstacles related to the sluggish global economy, weakening currencies of key trading partners and lingering effects of the COVID pandemic. Challenges are also mounting on the production side, especially for livestock producers impacted by drought.

Keynote speaker Randy Blach, CEO of CattleFax, detailed the larger-than-expected contraction of the cattle herd, which helped drive U.S. beef production and exports to record highs in 2022 but will be a significant constraint for U.S. exporters next year. The drought has also heightened production costs for cattle feeders.

"If you're putting an animal in a feedyard anywhere in the Central Plains – let's say Kansas or Oklahoma – your cost to put on a pound of gain is between $1.30 and $1.40," Blach said. "We have not seen that historically, not even back in 2008 when we had the ethanol mandate and for a period of time corn was at $8.00 per bushel.This is an interesting time, when the market needs more corn and where it's needed most, the corn just isn't there."

But Blach also highlighted the remarkable efficiency and sustainability of the U.S. beef industry, which he maintains is well-positioned for success even in this challenging environment. 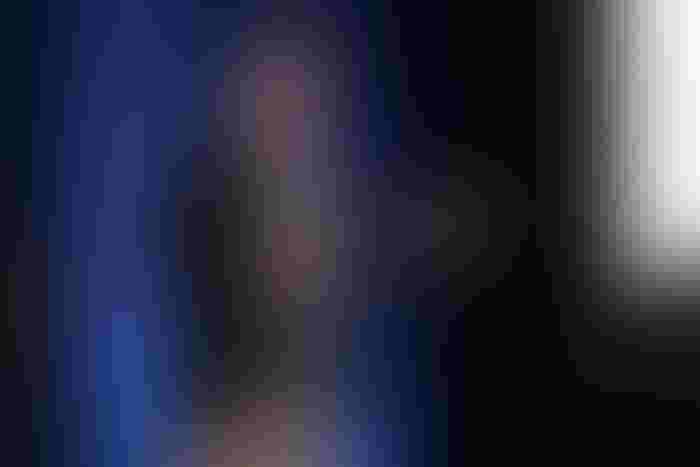 "Whenever I ask an audience 'who's the biggest beef producer in the world?' – everyone says Brazil because it has 300 million cattle," Blach said. "But we're producing more beef than Bazil with only one-third the number of cattle. Why? Because of our high-quality, grain-fed beef. The U.S. has the best carbon footprint of anybody on the list of top beef producers, because of the way our production systems work and the amount of production that we get on a per-head basis."

Blach added that the U.S. achieved record beef production in 2022 with 30 million fewer cattle than in the 1970s.

"That's what sustainability is – doing more with less, and doing it better with great animal husbandry," he said. "And I commend each and every one of you who get up every morning to go feed those cows and calves, or feed those fed cattle. You're doing a hell of a job – keep it up."

Blach also extolled the efficiency of America's corn and soybean producers, noting that it is a critical factor in the global success of the U.S. meat industry.

"The U.S. is the largest high-quality meat producer on the planet," he said. "We produce the most beef, the most broiler meat and the third-largest amount of pork in the world. Sometimes it's easy to forget that we cannot achieve this success without the soybean meal and grain products that those of you in the corn and soybean industries produce. It's important that we recognize what a critical ingredient you provide for all of these proteins."

USMEF President and CEO Dan Halstrom gave members an update on year-to-date export results and his outlook for coming months. While challenging times lie ahead, Halstrom highlighted the importance of market diversification in keeping beef exports on a record pace through the first three quarters of 2022. Pork exports are also regaining momentum, surpassing year-ago levels the past two months.

"Global demand is strong, even record-breaking, despite rising prices," said Halstrom. "But at what point do international consumers scale back?"

He listed several mounting obstacles for U.S. exports, including global inflation, ongoing supply chain challenges and the strengthening U.S. dollar. As an example, Halstrom noted that devaluation of the Japanese yen has pushed prices for U.S. meat products 30% higher than a year ago in an extremely competitive market.

Market diversification has long been a top priority for USMEF, and Halstrom praised the U.S. industry's commitment to developing new and emerging markets for red meat exports. He noted that the often-tense U.S.-China relationship underscores the importance of this strategy. Halstrom explained that while China is a major U.S. red meat customer, on pace to purchase $4 billion in U.S. beef and pork this year, the U.S. is not nearly as dependent on China as most other suppliers.

"Uruguay exports 58% of its beef production to China, New Zealand 44%, Brazil 18% and Australia 14%," Halstrom said. "But even with our recent growth, just 3% of U.S. beef production is exported to China."

"Our competitors realize the value of trade and they're not standing still," Halstrom said. "Hopefully we can encourage more aggressive action, including getting a USTR chief ag negotiator and USDA undersecretary for trade confirmed soon."

USMEF members also heard from Mark Slupek, deputy administrator of global programs for the USDA Foreign Agricultural Service. Slupek provided a brief history of USDA's investment in export market development, explaining that it dates back to the Eisenhower administration. He praised USMEF as one of FAS's most successful cooperators, noting that USDA and USMEF have had an excellent working relationship for more than 40 years. He added that strong industry support for USMEF, from a diverse range of agricultural sectors, helps ensure consistent funding from USDA. 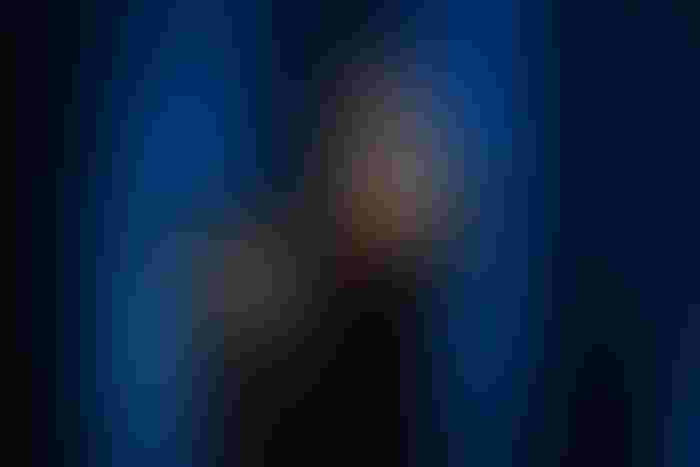 The USMEF Strategic Planning Conference continues through Friday, Nov. 11. Thursday's general session will focus on USMEF's market development efforts in Japan, where the organization recently marked the 45th anniversary of its Tokyo office. This will be followed by breakout sessions for USMEF's pork, beef, exporter and feedgrain and oilseed sectors. Friday's closing business session will include an overview of the Biden administration's current trade initiatives and election of new USMEF officers.