The proposal was presented to USDA in a letter from North Dakota Ag Commissioner Doug Goehring. 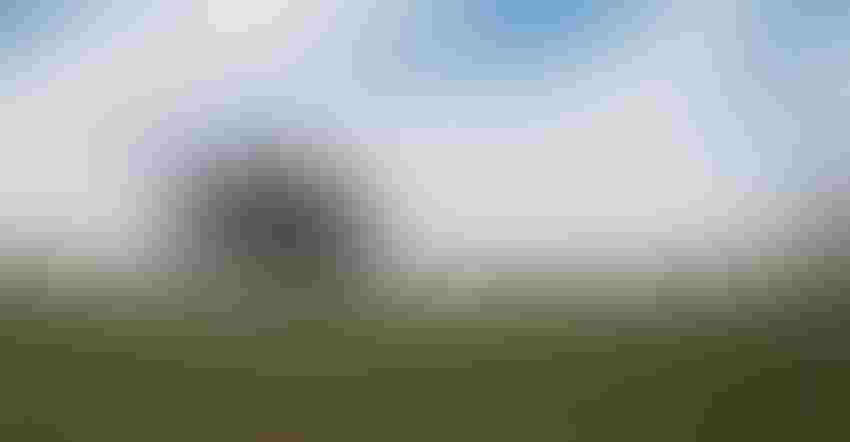 BISON MONEY: A bison cow trails across the top of a ridge. The COVID-19 outbreak has halted food service sales of bison meat across the U.S.Farm Progress

The proposed compensation is based on the drop in the market value of bison since the COVID-19 outbreak.

The proposal also encourages USDA to expand the use of bison meat in school lunch and other nutrition programs when the nation begins to recover the from the COVID-19 shutdowns.

“The bison industry will likely experience the lingering effects of the current market situation for another two years,” Goehring wrote in the letter to USDA. “The drop in the carcass price for bison has declined rapidly since the pandemic and producers and plants are struggling.”

Bison prices have been affected mainly by loss of food service business, which has been the primary outlet for high-value steaks. Retail demand is up, but mostly for lower-priced ground bison meat, according to a statement from Dave Carter, NBA executive director.