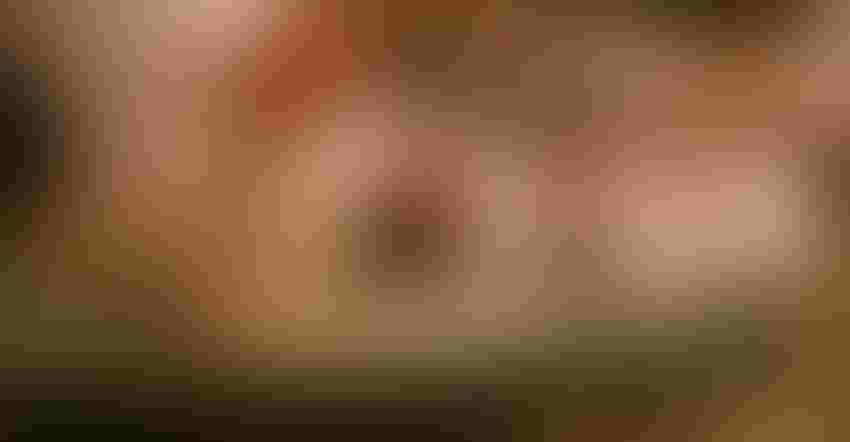 Howard “AV” Roth, a fifth-generation hog farmer from Wauzeka, Wis., was elected on March 6 as president of the National Pork Producers Council at its National Pork Industry Forum held in Kansas City, Mo.

In addition to serving on the NPPC board for the past eight years, Roth previously sat on the Wisconsin Pork Association board of directors and currently serves as chairman of the association's Swine Health Committee.

“AV’s long-standing service to the U.S. pork industry and diligent leadership is welcomed as he guides NPPC as president for the next year,” says NPPC CEO Neil Dierks. “With AV’s steady hand, NPPC remains well positioned to advocate for the public policy interests of America’s pork producers.”