Legislation in Congress would make permanent reforms passed in 2017. 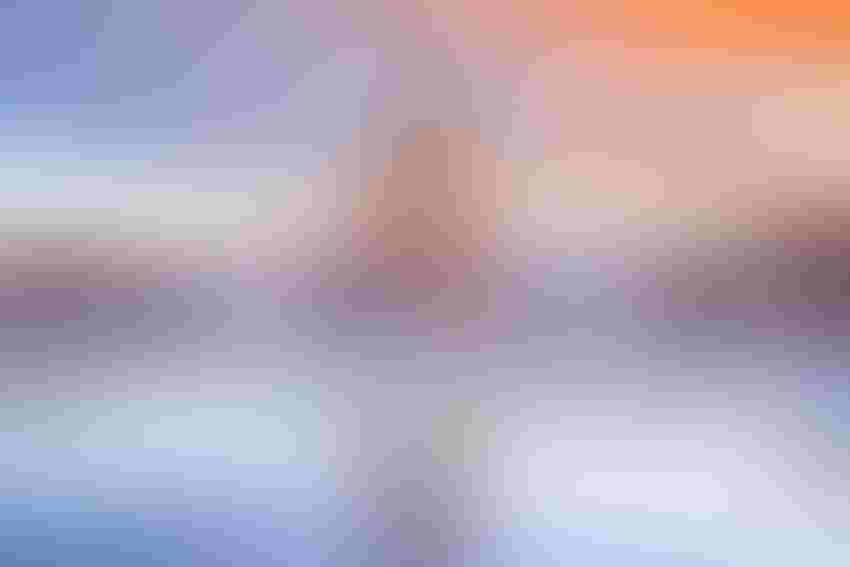 A bipartisan bill in Congress would make permanent reforms enacted in 2017 that sought to create a fairer tax structure for brewers, distillers and importers of alcoholic beverages, including wine.

The bill has wide bipartisan support, as it had 303 cosponsors during the 115th Congress. The support signals a strong potential for passage in this Congress, Kelly says.

“We are grateful to the overwhelming number of lawmakers in the House and Senate who have cosponsored this legislation, which reduces the tax burden on over 4,800 wineries throughout the state of California and who produce 80 percent of U.S. wine,” Koch says.

“The savings will allow wineries across America – most of which are small, family-owned business – to hire new employees, upgrade equipment, and invest in the future growth of their wineries,” he says.

Jim Trezise, president of the wineries’ organization WineAmerica, agrees. He notes that there are already more than 10,000 wine producers with grapes from over 670,000 acres, fueling an American wine industry whose total economic impact of nearly $220 billion includes 1.7 million jobs and $75 billion in wages.

“We are grateful that so many in Congress see wine as an economic engine as well as a delightful beverage that enhances the quality of life,” Trezise says.

The bill would also help the craft brewing industry, which can be found in nearly every congressional district and contributes more than 500,000 jobs, including an additional 15,000 directly added at small brewers last year, according to Bob Pease, president and chief executive officer of the Brewers Association.

Kelly explains that when he toured Pennsylvania breweries last year, he saw how these businesses were using their tax savings to upgrade their equipment and hire additional staff.

“These small businesses throughout America exemplify the American dream and our country’s spirit of entrepreneurship,” Kelly says.

Specifically, the bill amends the Internal Revenue Code to exclude the aging period from the production period for wine and other alcoholic beverages for the purposes of determining whether a taxpayer can expense, rather than capitalize, interest costs paid or incurred during the period, according to the bill text.

Among other provisions, the legislation also modifies the small wine producer tax credit to increase the amount of the credit, expand the producers that are covered and specifies an adjustment for hard cider. The bill also modifies the alcohol content limitations that apply to certain wines for tax purposes, the text reads.