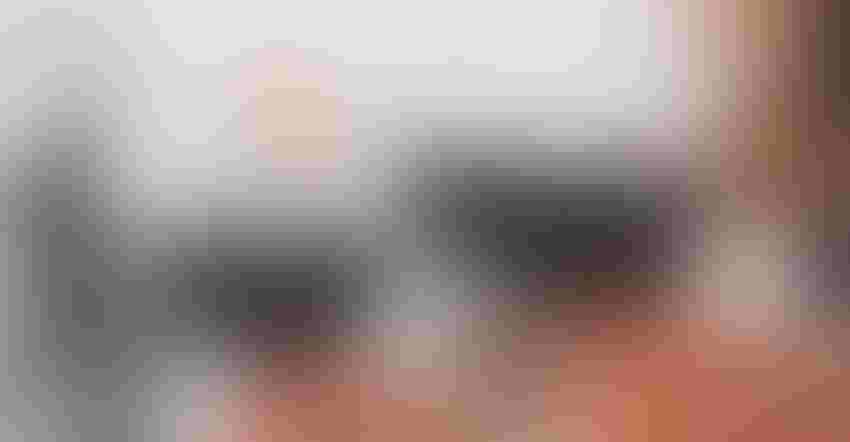 The sign on the tasting room wall reads: “Grape Therapy is Cheaper Than Group Therapy.”

The wine in the glass is an unfiltered Malvasia with its golden hue and hint of tropical fruit.

The location is Old Pueblo Cellars, located in the middle of the Arizona desert outside Tucson, a minimal 8-acre plot carefully producing two white varieties and four reds.

“We learned how to grow grapes and make wine the old way,” said proprietor Roger Pelton, who learned from an Italian immigrant family in Mariposa County, Calif.

“The vineyard was too small for commercial purposes, but too large to eat all the grapes, so we almost had to learn how to make wine that was without chemicals and cold fermented in their cellars.  The longer you can extend your fermentation, the better the wine will be.

“Today, we are all-organic from the vine to the bottle, no additives, no sulfates, unfiltered, and cold-fermented.  It’s old-school winemaking, the way wine was made centuries ago."

As a nearby tasting group sampled the wineries offerings via the Five S process — see, swirl, sniff, sip, savor — Pelton explained about aging, “A good analogy is like a bread dough where its put in the refrigerator overnight after the yeast is added to slow down the rising of the dough.  It’s the same principle with grapes.”

From California, Pelton raised cattle on a Texas ranch with black land soil from former cotton fields, but no grapes because of inadequate drainage.  “The only wine we made for 20 years was out of a make-your-own kit.  We found that wine was nowhere near as good if you filtered it and added sulfites.  It gave me headaches.”

Once he relocated to Arizona, Pelton found the soil rocky and sandy and the climate hot, favorable to growing six varieties of grapes — Malvasia and Viognier on the white side, Tempranillo, Malbec, Sangiovese, and Petite Sirah from the red category.  Planted in 2013, the vineyard has been harvested and bottled since 2015 with first sales begun in 2021.

“The French Viognier loves the heat here, much like the Tempranillo, the most planted grape in Spain.  Because of the heat, we harvest in July — at night — and most everything is gone by the first of August.”

The recently-pruned and well-tended vineyard — with a single block for each variety — has rose bushes at the end of each block, not for beauty, but as sentries.

“They act like the canary in the coal mine.  When the canary drops dead, there’s a problem in the mine.  If the roses get sick, you’re about to have a problem that affects the vineyard because everything out there, from white flies to aphids, that likes roses will attack the grape vines too.”

The canopies are lightly manicured because the greenery is needed to protect the grapes from the strong desert sun.  “They’ll turn into raisins pretty quickly if you let the sun hit them,” he said.

Because grow space is limited, Pelton purchases additional grapes from the Willcox, Arizona AVA area as well as from growers he knows in California and New Mexico.

“I know how their fruit is raised, how the grapes are taken care of, and that’s a necessity because good wines come from good fruit, processed correctly.  The grapes can taste delicious eaten off the vine, picked full of sugar.   It’s what’s done by man in moving from vineyard to bottle, messing with chemicals to improve things.  You want to keep that on-the-vine flavor instead taking the goodness out of the wines.”