I'm still working to cheapen back my winter protein costs, and it's working. 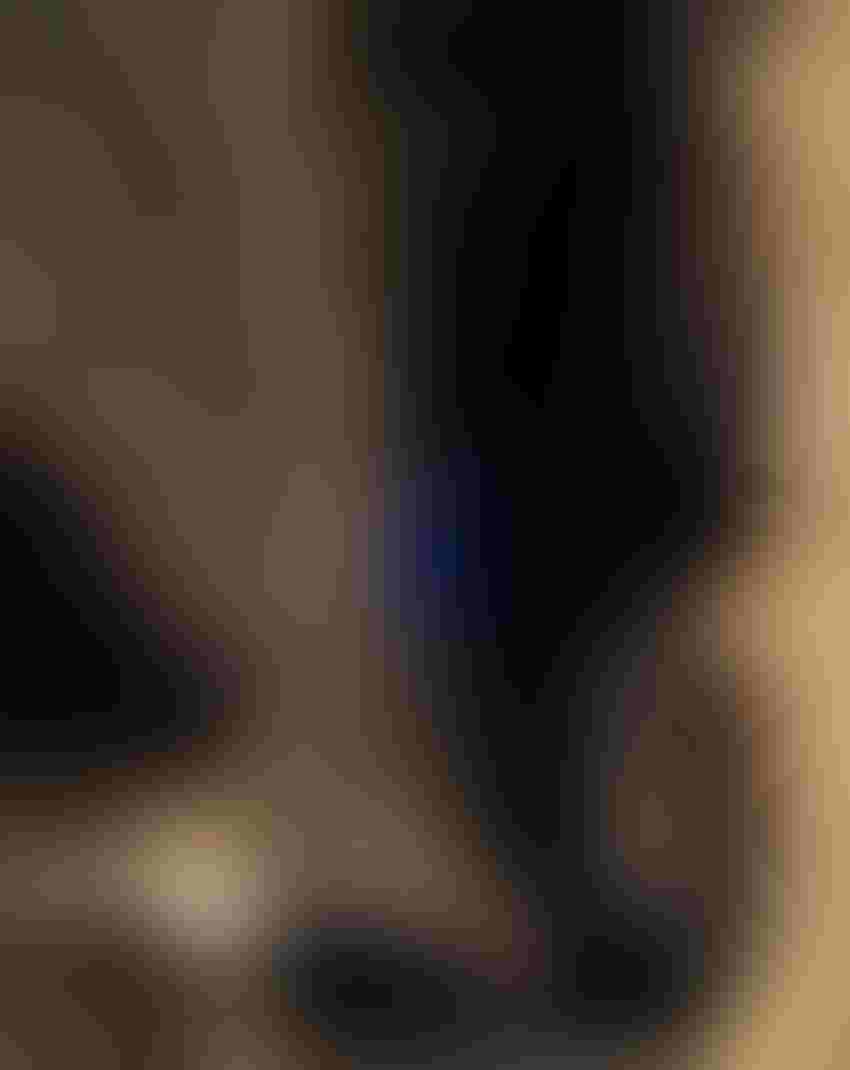 A few weeks ago I penned a blog/editorial I called What's with the 20% cubes? in which I questioned why, under most conditions in warm-season grass country in winter anyone would choose to pay more for protein supplement.

The gist of it is I can buy 38% cubes, albeit with a little more effort, at a price 58% the cost of the protein in 20% cubes. Yet everyone in my area seems to feed 20% cubes, apparently because that's what's easy.

Since that time I have been exploring non-protein nitrogen (NPN) as a source of winter protein.

I know of a beef producer in northern Colorado who says he is supplying protein to his herd for 17 cents per head per day. This is a ration centered around feed-grade urea, generally a coated urea designed to slow weathering and possibly slow release in the rumen. He and others across the world are using rations with small amounts of grains, salt and sometimes mineral packages to achieve the

There was a lot of work done on NPN for winter supplement back in the 1960s and 1970s. Much of it was done on urea. Today, a fair number of supplements, especially protein blocks, contain biuret, which to my understanding is a more complex form of NPN with better, slower-release coatings.

If you would like to read some of the research, I consider these to be good sources:

Supplemental Value of Feed Grade Biuret and Urea-Molasses for Cows on Dry Winter Grass from University of Nebraska.

Further, I believe the best policy is to at least talk to a nutritionist or someone with training in beef cattle nutrition before jumping into such a change. I contacted David Lalman, Oklahoma State University beef cattle specialist. Here is what he told me:

"NPN can work pretty well to reduce supplemental protein cost. It works better for bermudagrass than it does for low-quality native grass forage (narrower gap between requirement and supply for bermuda). The lower forage protein and higher the animal protein requirements, the less NPN as a percent of supplemental CP one should use. We have some general guidelines in our beef cattle manual and Supplementing Beef Cows fact sheet."

Here's an excerpt from the OSU fact sheet Lalman recommended:

"Protein Sources Protein from plant origin (such as soybean meal, cottonseed meal, corn gluten feed, wheat middlings or alfalfa hay) generally results in better utilization of low quality roughages compared to nonprotein nitrogen sources such as urea and biuret. This is particularly true when a small amount of supplement is fed (0.5% of body weight or less). Nonprotein nitrogen sources are more effective in stimulating diet utilization and animal performance under one or more of the following conditions:

• When greater than 0.5% of body weight concentrate is being fed.

• When larger, more mature animals are being supplemented (greater than 600 pounds).

• When the protein deficiency in the diet is marginal (1% to 3% more protein needed in diet compared to 4% to 8% needed).

• When a blend of plant protein and nonprotein nitrogen sources are used.

• When it is provided in a form for animals to access more than one time per day. Generally, when three or more of these conditions exist, studies have shown that nonprotein nitrogen sources are from 75 percent to 95 percent as effective compared to an all-natural plant protein source.”

So, to give you the rest of my story, I have been using ADM's Roughage Buster, a biuret product, as the exclusive source of protein for the cow herd and have just begun trying it for the pregnant heifers. This is in high-stock-density grazing on native forage with a small amount of green understory of fescue and other material.

I'm still supplying the cows about half what I'd like to feed them and have literally cut protein costs more than half, since this includes a mineral package and I'm no longer feeding mineral. My current costs on the cows for mineral and NPN is now about 40 cents.

I hand feed it once a day, sprinkled in the bottom of plastic-barrel troughs. Some of the cows are doing better than others. I consider the ones doing more poorly to be the more timid ones. An example is the only red cow in the black bunch. She is a racial outcast and although she's a good grazer, she gets pushed around a lot and is always a little separated from the group. (If you don't know cattle are clannish and notice color, read Jan Bonsma's work and comments on bull breeding behavior.)

To be more specific, even at the low rate of about one-half pound of loose supplement per day, they rarely finish it in one sitting, so there is plenty of opportunity for others to go back and get their share. In fact, I have given the red cow a small tub of her own and she only licks at it tentatively. She just isn't eating the supplement.

The way I view it, those animals not fairing as well as their counterparts on the NPN supplement have just moved themselves up the culling list. They are likely harder keepers, and they certainly are not willing to scrap for their food. Personally, I want easy keepers that will compete.