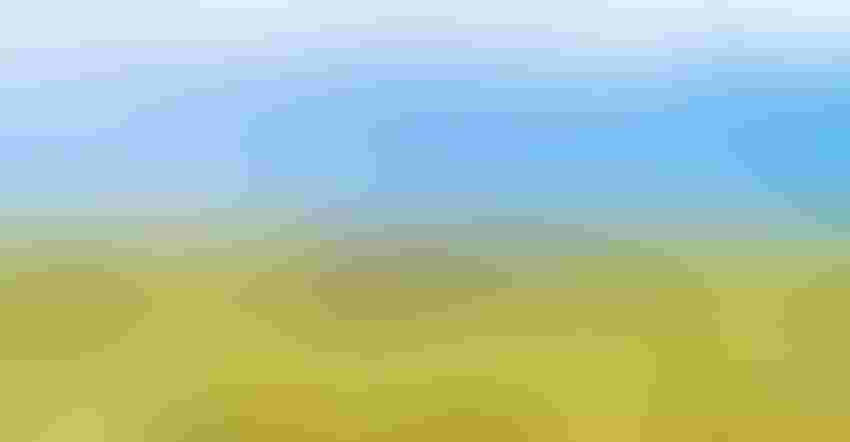 DIGITAL MEASURING: Blickfeld has developed a way to use LiDAR to measure volume, or groups of objects like cattle, and digitize that for use. The tool offers new ways to use this imaging approach to improve management on the farm. krblokhin/Getty Images

But tech company Blickfeld, based in Germany, has taken a different approach to the idea, and it’s bringing it to the United States. Patrick Pylypuik is the new U.S. lead for the company, which is seeking new ag markets for deploying its technology.

Blickfeld’s approach to LiDAR is different from other companies’, with its focus on measurement rather than object avoidance. Blickfeld started with a software approach to its LiDAR system, and by using the three-dimensional image data, it has come up with a system that can measure volumes, or groups, and digitize that information for management use quickly and accurately.

“Data is the new oil,” Pylypuik says. “We want to give those forward-thinking farmers the opportunity to leverage that data through LiDAR.”

Adds Florian Petit, CEO at Blickfeld: “Basically, what we saw is that a lot of what a farmer has to deal with is hard to digitize. So, for example, a stockpile of food or a herd of cattle can be extremely hard to digitize, and it turns out that our solution is one of the only ones which is able to help you digitize [that information].”

Petit and Pylypuik offer ways on how volume measurement through LiDAR connected to a machine learning system could be used to report information. For example, if a unit were mounted in a grain bin, the farmer would always know exactly how much grain was available in the bin.

Pylypuik also shares how the system’s precision can work in feeding poultry. “Let’s say you have 10,000 chickens and you’re monitoring the flow of feed. With traditional technologies, you’re opening that silo and sticking a broom handle inside, and you’re getting a measurement,” he says.

He explains that the poultry feeder knows average consumption for those birds. Accurate measurement of the drawdown of feed by those consuming birds can be much more accurate using Blickfeld technology, he notes. With that information, the system would be able to provide an early warning if consumption has dropped, and there’s a health problem with those chickens.

“It’s really a preemptive or a predictive element to head off expensive vet bills,” Pylypuik says.

He adds that what sets Blickfeld apart from other systems is that the company started with the LiDAR software first, and then created new ways to use this kind of vision system.

Petit says the next-generation Blickfeld LiDAR system will include the computer integrated onto the device itself. “No one is doing that in the industry,” he says. “So, you don’t have to deploy a computer somewhere. What you have is one device, and what comes from it is clear, actionable data.”

Blickfeld is interested in not only working with original equipment companies to deploy its technology, but also talking with farmers. What would farmers do if they could get a super-accurate measurement of volume in a bin, quick cattle head counts or other measurements? The ag tech industry continues to bring new ideas to digitize data. This latest development may offer the “vision” farmers have been seeking. For more information, visit blickfeld.com.