The new system from Lindsay Corp. will change the way farmers view and manage their pivots. 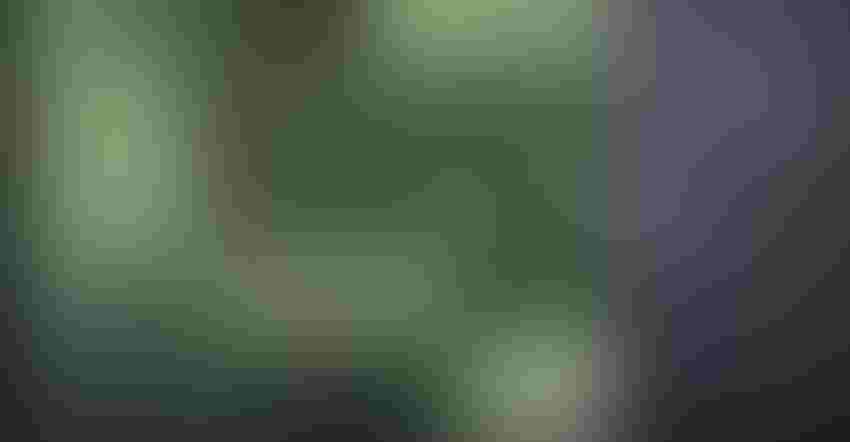 It’s getting much closer to reality. The Smart Pivot, manufactured by Lindsay Corp., based in Omaha, that can diagnose its own health status — and even correct some of those problems on its own — is about a year away from being commercially available. That’s the word from Reece Andrews, senior product manager for Lindsay.

At Husker Harvest Days in September, Andrews told Farm Progress that “beta” versions of the Smart Pivot have been tested and challenged by Lindsay engineers this past growing season in Nebraska. By next year at this time, Andrews hopes this new product will be available for growers to buy.

There are many applications that a pivot could have as it rolls through the growing crops — such as monitoring crop health, for instance — but in grower surveys going back to 2011, irrigators told Lindsay that they wanted a pivot that could alert them when something goes wrong, like slippage in mud, a flat tire or some other anomaly such as a failed motor or gearbox.

A tower alignment fault in the middle of a field during irrigation season is a big deal. If an irrigator gets that text alert, they don’t know which tower is causing the problem, or what the problem is.

Andrews said that Lindsay data scientists are putting the Smart Pivot through learning exercises. Certain types of anomalies can be attributed to a low or flat tire. Others could be a motor current issue.

“Maybe the one tower had to work hard, and then went back to normal as it passed through slick soil or a deep wheel track,” Andrews noted as an example. “If the issue is slow and steady, the problem could be a flat tire.”

Andrews said the company can monitor vibration on the towers. “So, the problem could be U-joints by the motor, which are kind of a mechanical fuse. If they break, you don’t break anything else.”

If there is a certain recognition to the vibration, from the labor standpoint, you could probably send out someone with a U-joint.

Other issues would require perhaps an electrician, or a tire repair technician with a flat or low tire. The Smart Pivot diagnostics could help narrow down the issue through this kind of learning.

“Even with that kind of capability, and we get to a failure, we wonder if we could avoid the failure in the first place,” Andrews said. “In the case of a tower alignment issue, maybe the other towers slow down and wait for one tower to get through a muddy spot or ridge in the field.”

Scientists also are testing to see how reliable the wireless sensors are, how the signal works in a canopy of 10-foot-tall corn, and how they hold up in all kinds of field conditions.

“The first commercial release of the Smart Pivot will have the top things growers have verbally said they wanted,” Andrews said. “Precision tower control, tower fault alert and motor current monitoring are first, and tire pressure monitoring will be an option.”

The release of the first Smart Pivot commercially could come as early as next year at Husker Harvest Days. Learn more at lindsay.com.