Brothers ‘n’ Bluegrass returns once again for this year’s Southern Farm Show set for Jan. 30 through Feb. 1 at the North Carolina State Fairgrounds in Raleigh. 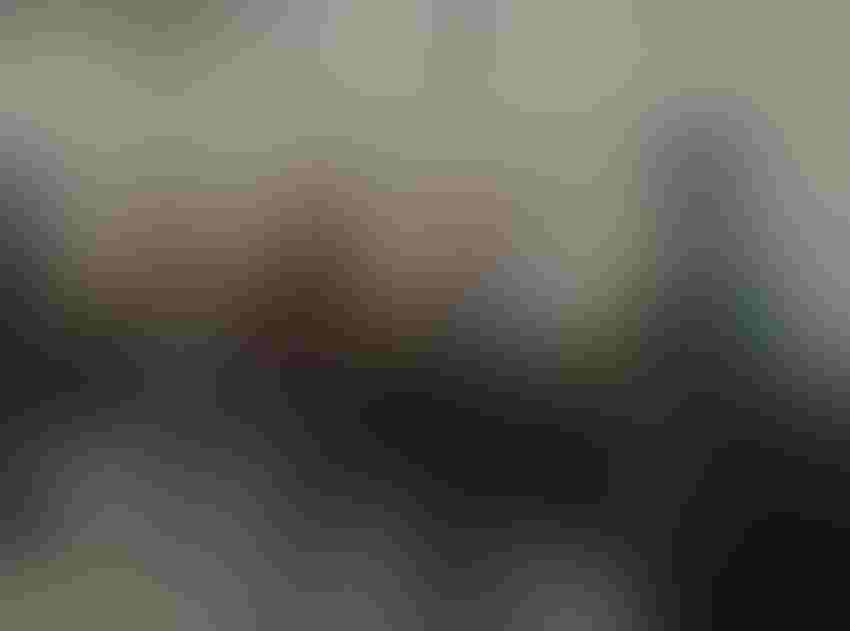 Each year, a highlight of the Southern Farm Show is the entertaining and foot stomping music of Brothers ‘n’ Bluegrass. Attendees know that no show is complete without a stop to hear this talented local group.

Brothers ‘n’ Bluegrass returns once again for this year’s Southern Farm Show set for Jan. 30 through Feb. 1 at the North Carolina State Fairgrounds in Raleigh. The Southern Farm Show is the largest farm show in the Carolinas and Virginia with more than 400 exhibiting companies.

It is interesting to note that  Brothers ‘n’ Bluegrass has performed at every single Southern Farm Show held at the N.C. State Fairgrounds in Raleigh. They were at the very first show in 1978; 2019 marks their  42nd year at the show.

Their appearance each year is sponsored by Farm Credit Associations of North Carolina. Nine shows are held all three days of the Southern Farm Show at 11 a.m., 1 p.m. and 2:30 p.m. in the Auction Arena at the front of the Jim Graham Building.

“We’ll take requests for some country songs if one of the guys knows it. Folks at the show really enjoy good Bluegrass music so that’s what we play at each of our nine performances at the show,” Icenhour says.

Each of the nine performances is unique with different songs performed at each show. At each show, Dyer shares stories about bluegrass music and tales of his boyhood days growing up in Tennessee, which is always popular with the crowds.

Brothers ‘n’ Bluegrass plays all of the Bluegrass favorites from Bluegrass legends Bill Monroe, Doc Watson, Lester Flatt, Earl Scruggs and others. They also perform many of their own songs.

After Prince passed away, the group didn’t actively pursue new gigs in the early 1990s, but they remained committed to performing at the Southern Farm Show each year because it was such an  important  event  to them. In the late 1990s, Mike Aldridge joined the group as mandolin player and is still performing with Brothers ‘n’ Bluegrass.

After Aldridge joined the group, Brothers ‘n’ Bluegrass became more active in pursuing bookings. The Southern Farm Show is still their biggest gig each year, all they do perform about four times a year for private functions.

Aldridge’s son Brian, joined the group in 2002, playing banjo. “Brian would tag along at the show with his dad, and one day Mike said, ‘Brian you need to learn to play the banjo and join us.’ Two years later, he started playing and he’s now our banjo player,” Icenhour says.

“It’s something we always look forward to,” Icenhour says. “There’s so much nostalgia for us at the show and the crowds are so good and receptive. We plan to keep going on. We see a lot of the same folks each year and a sprinkling of new folks. It’s always a lot of fun.”

Each year at the show on Thursday, members of FFA stop by to hear Brothers ‘n’ Bluegrass play. This is always a highlight for the group. “A lot of these young people says they are aspiring musicians who really enjoy Bluegrass, so that means a lot to us,” Icenhour says.