Host families are essential to the show for field demonstrations and parking. 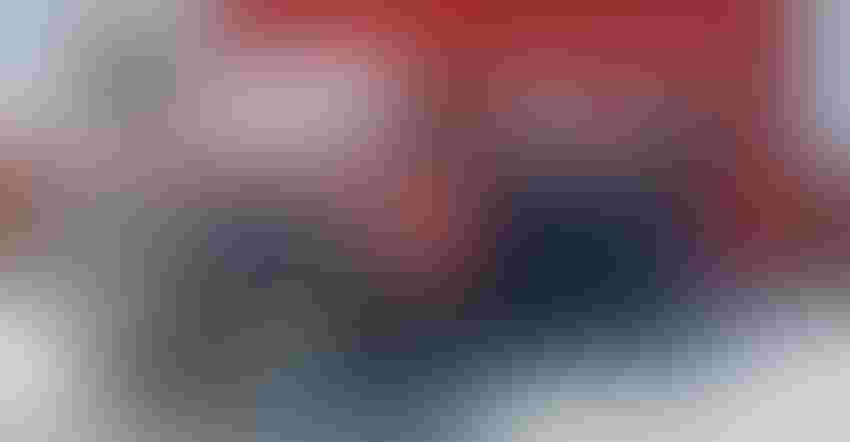 FARMERS AT WORK: Don (left), Scott and Kevin Uthe farm a large portion of the ground where the harvest demonstrations happen during the Farm Progress Show. Jennifer Carrico

Families and farmers make the Farm Progress Show possible each year. The host families, including the Ziels, the Isaacsons and the Schoffs own the land used for parking and field demonstrations around the permanent biennial site near Boone, Iowa.

For 10 years, Don Uthe has been custom-farming a large portion of the ground around the show. Farming is nothing new to Uthe, as he started right out of high school and has grown his operation and business to include his sons, Scott and Kevin.

“Farming has been in our family since the early 1900s, and it just becomes part of your life and your lifestyle,” he says. 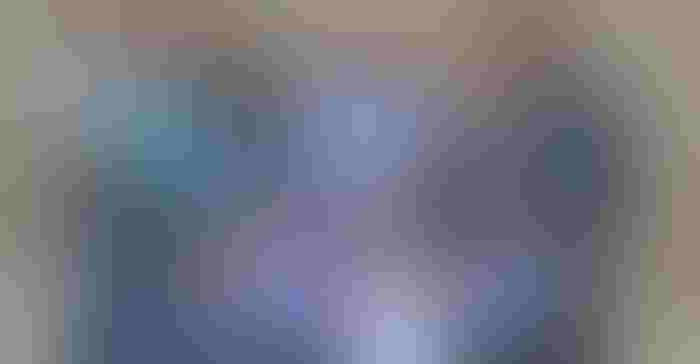 Uthe added an agricultural inputs business to include the selling of seed, fertilizer and fuels to other farmers, which also can help his own operation.

Farming near the Ames city limits has been more of a challenge recently with growth of the city. The farm where Uthe lives is where his mother grew up, so it holds a special place for him and his sons. Corn and soybeans are the norm on his farm and the other farms he cares for — such as the one on the Farm Progress Show site.

“I’ve been helping farm the ground around the show since 2012 and started custom-farming it in 2019, since I lived closer and could get my equipment there easier,” Uthe says.

He also enjoys being able to visit the show to learn more about the newest and best technologies, equipment and genetics. This year’s crop was planted later than usual due to cold, wet spring conditions. A shorter-season hybrid is used in hopes of the maturity being correct for the harvest demonstrations. 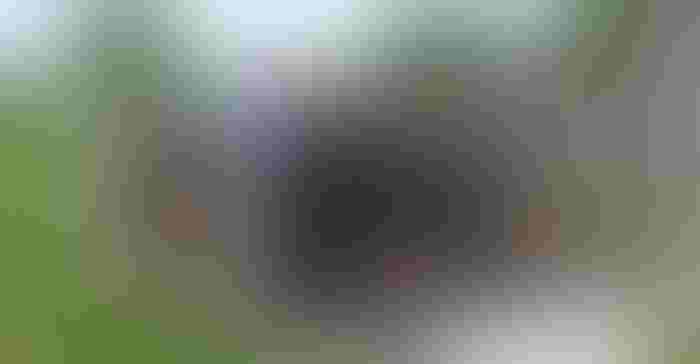 “This experience has helped us learn more about short-season corn and how to manage it,” Uthe says. “We know it will be harvested the end of August or first of September, and can expect the need for extra drying once it gets in the bin. The corn not used in the demonstrations can be left for further maturing and more prime harvest conditions.”

June Isaacson turned 95 years old in late June. She has been a proponent of the Farm Progress Show since it began on the Boone site in 2008. In her years, she has seen farming change tremendously. She’s amazed by the continual new technology and products exhibitors bring to the show.

Isaacson and her late husband, Warren, were dairy farmers and milked cows for 27 years. She’s lived on the farm for 75 years. The family farm is east of the exhibit area, and Isaacson lives on the farm, which has been in the family since the late 1930s.

The Farm Progress Show is thankful for the legacy of the landowners and the hard work of all who farm the ground around the site. For more information, visit FarmProgressShow.com.