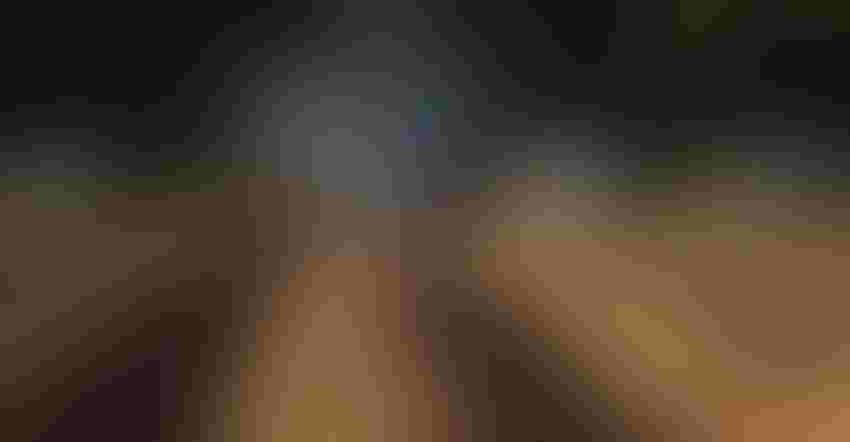 Agriculture Secretary Tom Vilsack and Sens. Michael Bennet, D-Col., and Mike Crapo, R-Idaho, met with representatives from major farm and farmworker organizations in a roundtable Wednesday, June 16, to discuss the needs of agricultural labor reform as the Senate begins to formulate its on solution ag labor.

The week prior, Vilsack shared he had the opportunity to speak with several members of the Senate to discuss the opportunity and need for Senate action on the Farmer Workforce Modernization Act, a comprehensive ag labor bill that passed out of the House earlier this year.

Vilsack says it is important people understand the significance of the ag labor issues and the need for resolution. “I think there are a lot of producers out there that are anxious about the workforce,” Vilsack says. “Every single day of every single year they deal with the same level of challenge and concern about it.”

He says if Congress could advance the Farm Worker Modernization Act through the process, it would certainly be helpful as it creates a more stable labor pool and provides a mechanism for those farm workers who are already working here and have worked her permanently some legitimacy by providing additional H-2A visas and simplifying the guestworker program for year-round workers.

Chuck Conner, president and CEO of the National Council of Farmer Cooperatives, participated in the roundtable. He commended Bennet and Crapo for taking the lead on developing a companion bill to the Farm Workforce Modernization Act that passed the House earlier this year.

"With negotiations getting underway on immigration reform in the Senate, now is the time to act," says Conner. "While additional improvements are needed, the FWMA represents a good first step toward fixing agriculture’s long-standing labor problems. We urge all senators to support their efforts on behalf of America’s farmers and ranchers.”

In a letter sent to Senate leadership, the Agriculture Workforce Coalition representing over 300 agricultural groups urged immediate legislative action on ag labor reform as the Senate begins to deliberate broader immigration proposals. The coalition described the shortage of legal, qualified workers as one of farmers’ “greatest challenges,” adding that without immediate solutions, the problem “will force many farmers to consider whether they can continue in labor-intensive agriculture.”

The letter states, “U.S. agriculture needs a solution for farmworkers to stay and work in agriculture legally. Entire sectors of agriculture struggle to fill open jobs on the farm by not currently having access to the H-2A program due to its seasonal requirement. Producers with year-round labor needs must be eligible to participate in the H-2A guestworker program without arbitrary limits.”

H-2A employers are required to pay workers what the coalition says is a “flawed survey-based wage rate” set using data that does not take into account the value of other expensive mandated benefits. Farmers need a predictable wage rate that enables them to budget and ensure their businesses remain competitive in a global marketplace.

Conner says the letter shows the breadth of support for immigration reform and that this issue is not one specific to only a few commodities or regions of the country.

American agriculture’s labor crisis only intensifies each year, and farmers and farmworkers can no longer be asked to endure it, says Jim Mulhern, president and CEO of the National Milk Producers Federation. “The situation is especially severe for dairy producers, who cannot supplement their domestic workforce with guestworkers. The status quo isn’t viable; Congress must act.”

Mulhern adds, “Ag workforce reform legislation is ripening, with a bipartisan measure already passed in the House and bipartisan immigration reform talks currently occurring in the Senate. The Senate now must move its own ag labor reform measure, and we call on the Senate to act before this rare window of opportunity closes. We must seize this rare opportunity to address the crisis and support farmers and farmworkers so they can continue feeding America and the world.”

National Farmers Union President Rob Larew explains neither employers nor workers are benefitting from our farm labor system. For many farms and ranches, experienced farm workers are fundamental to day-to-day operations, but the process of hiring them is convoluted, laborious, and full of excessive red tape. “Despite their indispensable role in our food system, farm workers live in a state of uncertainty, with few protections, little job security, and no straightforward option to gain citizenship,” he says.

Larew explains it’s more than possible to restructure the farm labor system so that it works for both employers and employees. “Congress can accomplish that by streamlining the application process, allowing year-round use of the H-2A program, stabilizing wages, and offering rights and protections to workers,” he says. “These reforms can’t wait any longer – we urge legislators to quickly act to build the functional, compassionate farm labor system that farmers and workers deserve.”

Nick Giordano, National Pork Producers Council vice president and counsel, global government affairs, says most ag groups want a path to legal status for workers on the farm and in plants, as well as the recognizing the need for year-round labor.

In terms of timing, he’s hopeful, but also realistic, that it is a difficult task to accomplish labor reform. “There’s not going to be one piece of legislation that solves all the immigration issues, and the focus is on smaller pieces. We’re hoping things that help the farm group, specifically our sector, will happen this year.”

Dave Puglia, president and CEO of Western Growers says farmers “cannot afford another year of inaction.” He called on senators of both parties to build on the House’s bill and seize the moment, “take up the issue in good faith, and make the modifications and compromises needed to pass the Senate.”