Trump's threat to impose a tariff of up to 25% on car and part imports hangs over talks. 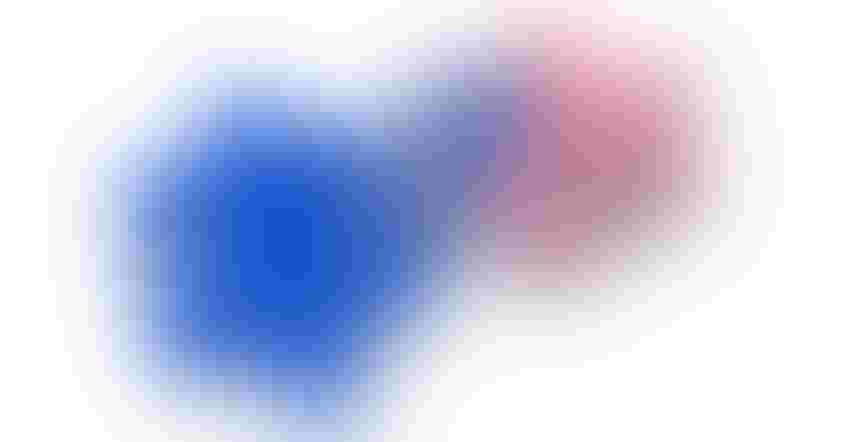 The European Union and U.S. are reviewing their trade ties, spurred by U.S. accusations that the bloc is duping American businesses. But don’t expect a complete overhaul of their more than $1 trillion commercial relationship anytime soon.

Even though President Donald Trump notified Congress Oct. 16 that the U.S. intends to begin official trade talks with the 28-nation EU, formal negotiations are yet to get underway and quarreling between the two sides signals an arduous process lays ahead.

The Trump administration in June hit the EU with steel and aluminum tariffs, prompting rapid retaliation from Brussels against iconic American products like bourbon whiskey and Harley-Davidson motorcycles.

A descent into an all-out trade war was averted in July when European Commission President Jean-Claude Juncker and Trump agreed to a Rose Garden truce and an outline for limited talks.

The resulting discussions between the historic allies remain tense, however. And limited, with the EU insisting the sensitive subject of agriculture be left out and Washington excluding any discussions on the trans-Atlantic trade in cars.

Hanging heavily over the talks is Trump’s threat to impose a tariff of up to 25% on imports of cars and parts into the U.S. aimed largely at Germany, the EU’s largest economy, and companies like BMW AG and Daimler AG.

Trump has agreed not to go ahead with the new auto import taxes as long as negotiations are underway. European officials remain wary, however. And the U.S.’s heavy-handed approach signals how hard it will be for the two sides to come to terms on delicate trade issues, according to Peter Chase, a senior fellow at the German Marshall Fund.

“There’s not a lot of goodwill there and goodwill is a necessary part of any trade negotiation,” Chase said by phone.

Rufus Yerxa, president of the Washington-based National Foreign Trade Council and a former senior U.S. trade official, said a comprehensive transatlantic deal would require “some painful concessions on both sides” that it was not clear either side was willing to make.

While the Trump administration on Oct. 16 notified Congress, Cecilia Malmstrom, the EU’s chief trade negotiator, has not yet sought the mandate from EU member states she needs to begin formal talks. Lower-level officials from both sides are due to meet in Washington this week to prepare for a meeting between U.S. Trade Representative Robert Lighthizer and Malmstrom for late November.

The lack of an EU mandate represents a potential departure from the July agreement, when the EU and U.S. pledged to work “toward zero tariffs, zero non-tariff barriers, and zero subsidies on non-auto industrial goods.” France and other member states remain divided over the scope of the negotiations, according to two European officials who spoke on the condition of anonymity.

Instead, the EU is focusing on better regulatory cooperation with the U.S. for industries including autos, pharmaceuticals and medical devices. While the path wouldn’t require a formal negotiating mandate from EU countries and both sides spent years discussing it during the Obama administration’s push for a broad Transatlantic Trade and Investment Partnership, or TTIP, it’s still a complicated process that will take time.

“The administration wants quick wins,” Chase said. “They’re not going to get any quick wins on the regulatory front.”

An EU official, who declined to be identified discussing private matters, said that the two sides were looking at a rapid resolution on some regulatory matters by repackaging a number of TTIP annexes that were close to completion when those talks ended. The goal: A quick win to present to Trump to secure a further delay in the imposition of auto tariffs.

In an EU document seen by Bloomberg News, the bloc appears interested in discussing stronger standards for new technologies including cars. Lighthizer has declined to discuss auto standards or the lowering of auto tariffs, according to two people familiar with the talks.

Malmstrom last week complained the U.S. had yet to come up with proposals to lower tariffs on industrial goods, declaring “the ball is in their court.”

A day later, U.S. Commerce Secretary Wilbur Ross lashed out at Malmstrom and accused the EU of dragging its feet. “We really need tangible progress,” Ross said on Oct. 17 during a visit to Brussels. “The president’s patience is not unlimited.”

European officials, meanwhile, insist they are not willing to bend to what they see as Trump’s worrisome demands in other trade negotiations. Among those are quotas on steel imports extracted from South Korea and the strict auto content rules and bar on future trade deals with China that Trump secured in a revised Nafta with Canada and Mexico.

Yerxa said Brussels is also unlikely to bend if U.S. negotiators don’t agree to withdraw the Section 232 tariffs on steel and aluminum, which invoke national security concerns and are being threatened for car imports. “I don’t think the negotiations would go very far if the U.S. is not very clear about being willing to back off of 232 completely,” Yerxa said.

That appears unlikely. Trump and his negotiators believe firmly in the power of tariffs as leverage. Yet in the case of the EU that may be a miscalculation.

“The people in Washington think that playing hardball gets them something without giving something,” Chase said. “That could work with a lot smaller economies, but the U.S. and the EU are basically the same size.”