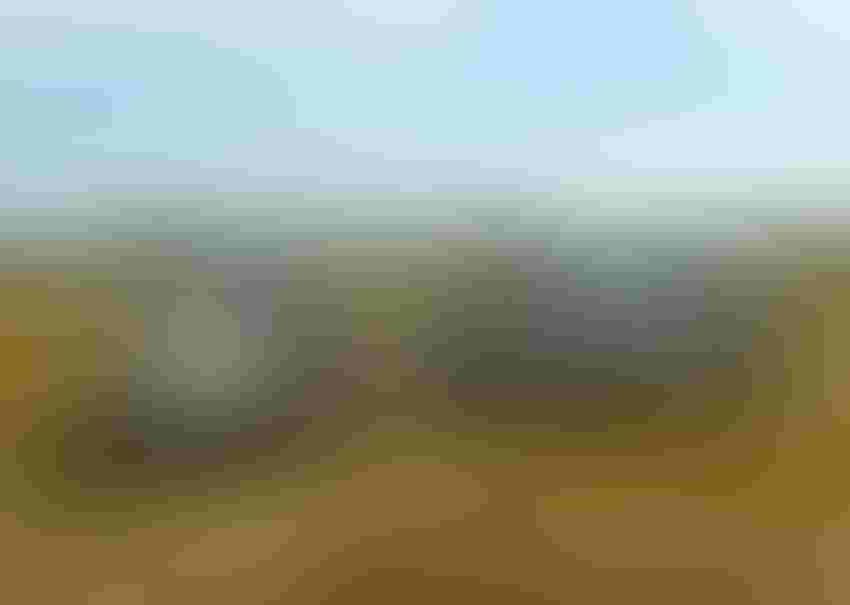 Soil sampling can be key in understanding the nutrient variability throughout a field, and it’s becoming more widely practiced in precision agriculture as farmers want more de­tailed data about their fields.

While the key principles of soil sampling have remained the same for quite some time — getting adequate numbers of samples at the proper depth, and handling and storing them properly — the equipment used to get those samples has re­cently become high-tech.

At the InfoAg precision agriculture conference this sum­mer in St. Louis, two companies presented new systems that they say are making the soil sampling process faster and more efficient. They even said they could change the way the industry — both service providers and farmers themselves — manage soil sampling. Farm Industry News spoke with both companies to learn about these innovative new systems.

Taking samples by hand has nothing on the new Falcon Auto­mated Soil Sampling System. Users say they can take twice as many samples per acre in a day than if they were to sample by hand. From a tow vehicle’s cab, an operator monitors the Fal­con system with GPS-enabled soil-sampling software on a lap­top. A ground-driven stainless steel drum collects and mixes cores every 15 ft. A user selects the core depth, between 4 and 12 in. A wireless camera streams video to the laptop.

Users can sample at speeds of 8 to 12 mph, and the Falcon can travel at normal speeds on the road. The system gener­ates data to help users make better fertility decisions, opti­mize their input efficiency and improve fertilizer precision.

Allen Baucom, Falcon Technologies CEO, says the system can be used by agronomists, consultants and even growers that want to do sampling themselves. It’s a tool that he says anyone can learn to run easily. “I think it offers tremendous opportunity for new developments in soil sampling. This takes soil sampling into a new arena — a new paradigm.”

Baucom also hinted at a system that could be completely autonomous coming down the road. 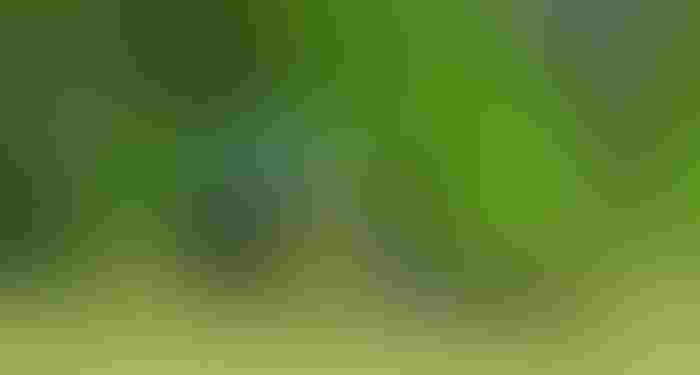 “If you’re a farmer in today’s world, everything starts with the soil,” says Harold Birch, owner of Agronomic Innovations, which earlier this year bought AgRobotics, maker of the Auto- Probe system. AutoProbe is a precision soil sampler that’s towed behind an implement. The system pulls 6-in. cores as intensively as every 8.5 ft. inside grids, zones or other sam­pling situations.

AutoProbe requires autosteer to make repeatable paths. The GPS-enabled probes collect up to 40 cores per sample at consistent depths — all controlled from the tractor cab. Both farmers and agronomists can use the system to develop a complete soil data picture to drive crop performance.

AutoProbe can sample 150 acres per hour. The data can be sent to a lab for analysis, with the info then incorporated into a fertility management program.