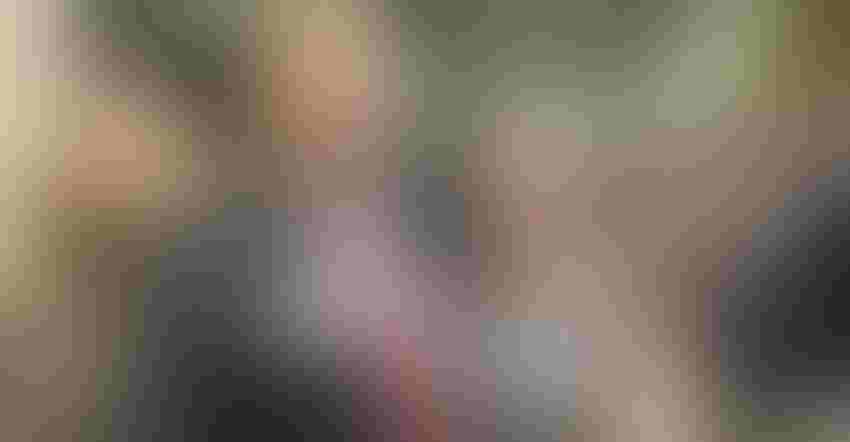 American Farm Bureau President Zippy Duvall sees an opportunity to get a fam bill passed during a lame duck session following midterm elections in which the House of Representatives flipped from Republican to Democrat control.

“I think we may be in little better position to get it done,” Duvall said Wednesday afternoon in a Farm Press telephone interview. “Challenges still remain in nutrition,” he said, “but the election results should encourage Congress to work out these issues in a lame duck session.

“It is important to get the farm bill done,” he added. “Farmers are and will continue to be seeking loans for next year’s crops. It’s also important for financial institutions to have a farm bill in place.”

He said Farm Bureau will work with this Congress to pass the bill or it will work with the next one. “We will reach out to the principals involved to get it done, so farmers can stay on pace to get farm loans and plan for next year.”

Duvall said the challenges agriculture will face with new members of Congress are the same ones they’ve faced for the past few years.

“We had challenges with Republicans controlling both houses,” he said. “Immigration reform, trade, regulatory reform, and the farm bill have been ongoing issues.”

Flipping the house, he said, may create an opportunity for more compromise. “With this change, we may witness more participation from the Democratic side, bringing their suggestions and providing a better opportunity to compromise and get something done. We hope to get things done for America, for farmers and ranchers and for rural communities.”

He added that Farm Bureau will use its grassroots approach to engage members of Congress. “We will encourage our grassroots to reach out immediately to their new representative or senator and establish a relationship. We want them to share their stories of how policy affects them on their farms. We also encourage them to extend an invitation to legislators to come to the farm when they are back in the state, so they can get a reality check on what goes on on the farm.”

Duvall said a chief goal since he became Farm Bureau president has been to get the grassroots engaged and involved in the legislative process.

“We have from 7,000 to 10,000 farmers come through Farm Bureau in Washington for briefings on issues and then they return to their communities,” where they engage legislators, neighbors and consumers.

“Engagement makes a difference,” Duvall said. “We are guilty of preaching to the choir, so we have to get out of our comfort zone.”

Voters, he added, are also legislators’ constituents. “We need for them to understand what we do,” Duvall said.

Duvall expressed pride in farmers’ participation in the election process. “Farmers went to the polls and were involved in the process,” he said. “We are proud of that.”