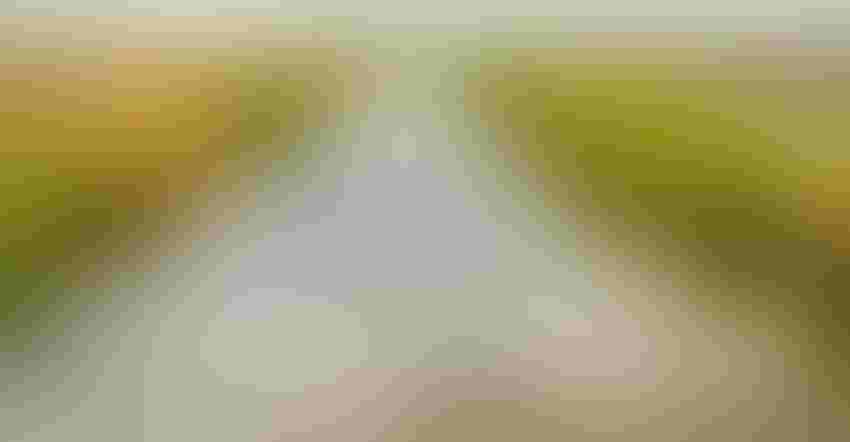 In a hearing in the House of Representatives, Environmental Protection Agency Administrator Michael Regan said he doesn’t intend to go back to the Obama-era waters of the U.S. - WOTUS – rule and again made that claim before members of the Senate.

In a subsequent hearing before the Senate Environment and Public Works Committee hearing, Sen. Joni Ernst asked what farmers, landowners and manufacturers can expect to see from the Biden administration in a potential new WOTUS rule.

Regan responded that he doesn’t intend to pull the Obama-rule off the shelf, “especially after we’ve learned so much over the years,” he adds. He notes this isn’t to be dismissive of what was done in the past, but also acknowledging those lessons learned.

But changes are warranted, Regan says. “We’re also not quite satisfied that the waters of the U.S. rule developed under the Trump administration is as protective of water quality as it could be while not placing administrative burdens on our small farmers.”

Under the Obama administration in 2015, the EPA and the U.S. Army Corps of Engineers issued a new WOTUS rule that gave EPA broad jurisdiction over U.S. waters to include upstream waters and intermittent and ephemeral streams. The WOTUS rule was immediately challenged in court and subject to several preliminary injunctions.

The Trump administration repealed the 2015 rule in 2019 and in June 2020, replaced it with the new Navigable Waters Protection Rule. Many agricultural groups support the NWPR. The National Pork Producers Council notes it has actively served in a leadership role in the litigation involving the 2015 WOTUS rule, as well as challenges to the NWPR.

Regan committed before members of the House and Senate to engage with the agricultural community and pledged to work with USDA and Secretary of Agriculture Tom Vilsack.

“We are going to set up a structured stakeholder engagement where we actually sit and listen to those who are impacted by regulations,” Regan says in order to come to some conclusions on “what is the best way to move forward without ping ponging back and forth protecting our water quality and not overburdening our farmers.”

In his comments before the House members in remarks to Rep. Mike Simpson, R-Idaho, Regan said the agency plans to have “a stakeholder engagement process” with agriculture and environmental groups to craft the WOTUS rule in a balanced way.

“We’ve learned lessons from both [versions of the rule], we’ve seen complexities in both, and we’ve determined that both rules did not necessarily listen to the will of the people,” Regan said.