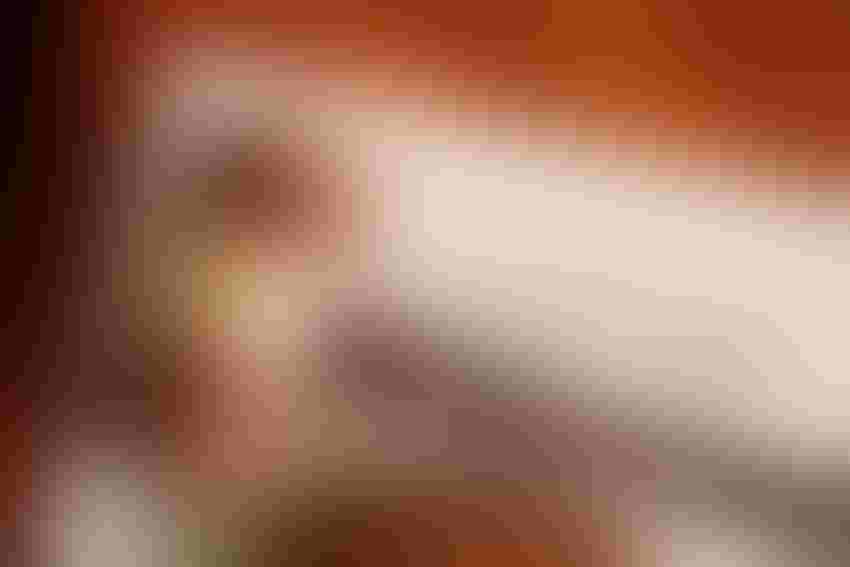 In his first address to Congress Wednesday night, President Joe Biden will unveil his American Families Plan which calls for changing the existing tax code handling of capital gains and eliminating stepped-up basis. However, his plan will offer protections for family-owned businesses and farms who pass on the entity to their heirs.

In a call with senior White House officials Tuesday evening ahead of the speech, one official notes the plan would address the loophole in the existing tax code that allows the wealthiest Americans to entirely avoid income taxes on their gains by holding assets for their entire lifetime and passing it on to their heirs.

“This reform will be designed with explicit protections so that family-owned businesses and farms will not have to pay taxes when given to heirs who continue to run those businesses,” the senior official notes.

While offering details of the tax plan, the White House official adds, “The conceptual framework for equalizing the tax treatment of capital gains and ordinary income is neither new nor novel. It was a key feature of President Reagan's tax reform where he increased capital gains rate to match the personal income tax rate.”

Under current federal law, an asset’s basis is the starting point for calculating capital gains taxes. When an individual dies and passes on an asset, like a farm, to a family member, the basis of this asset is reset to the current fair market value, not the original purchase price.

Former Senate Finance Committee lead Republican Chuck Grassley of Iowa states he’s gearing up for a legislative battle over the issue of whether to allow a step-up in basis. “This tax policy helps asset-rich, cash-poor farming operations keep the family business going from one generation to the next rather than having to sell it to pay an unaffordable tax bill,” Grassley says.

When property is transferred from a deceased farmer to an heir, families use the stepped-up basis that “steps up” the current fair market value on the property to measure a capital gain and calculate tax liability. This step-up in basis reduces the capital gains tax liability on a farm passed down to the next generation because liability is based on the time of ownership of the heir, not throughout the ownership of the deceased.

Commodity groups have been educating those on Capitol Hill about the potential impact of eliminating step-up basis for farm families.

In speaking to the North American Agricultural Journalists annual meeting on Tuesday, Sen. Tammy Baldwin, D-Wisc., says she continues to hear from those in the ag sector about the impact of step-up basis. Although in her role as agriculture appropriations chair the issue doesn’t come under her purview, she says she will be in conversation with her colleagues on the Senate Finance Committee to make sure they’re aware of the “unique concerns raised among farmers about this issue” by those she’s hearing from in the agriculture industry.

Sen. John Hoeven, R-N.D., who serves as the ranking member on the agriculture appropriations subcommittee, also expressed concerns about the impact of estate tax and step-up basis changes. He adds it’s important to get young people into farming and ranching and allowing for the mindful passing of a farm onto the next generation.

Hoeven says it is important for farmers and ranchers to stay engaged in the discussion as Congress looks at the President’s proposal and whether it changes going forward.

Farmers and ranchers need to stay involved and talking about how important it is that they have that estate tax credit and the stepped up basis so that they can transfer the farm or ranch, because it's not just the cost of your real estate in your land," Hoeven says, as you also add in the incredible cost of equipment and operating costs. “So, there's a real capital burden there, and that's what impacts farmers and ranchers so significantly. They've expressed concern, and they need to stay involved as these discussions are going on.”

A new analysis by the American Soybean Association and the American Farm Bureau Federation also detailed the impact of the elimination of stepped-up basis. Scott Gerlt, ASA economist, and John Newton, Farm Bureau chief economist, explain that heirs facing higher taxes would incur steep costs after bringing the land to market, thereby increasing costs for everyone else in the marketplace.

And, if an estate is passed on with debt, it may not be possible for the family to meet the tax obligation. Gerlt and Newton in their analysis offer perspective across the U.S. and give real examples of the damage stepped-up basis changes could cause.

“Assuming a very likely capital gains tax rate of 20%, without stepped-up basis, it’s estimated that the tax burden on farmers and ranchers inheriting cropland would be significantly larger than the cash rental income generated on the farmland. In the case of most farm operations, the capital gains tax would take several years of rental income to pay the tax obligation,” the analysis notes.

The EY study found middle-class, family-owned businesses would be particularly hard hit by the repeal. Currently, when someone inherits assets, they aren’t taxed on the appreciation that happened before they inherited them. If family-owned farms, small businesses or manufacturers are forced to pay capital gains accrued by the prior owner, they would likely face large tax bills that put the future of their business at risk.

According to the study’s findings, repealing the step-up in basis would result in: 80,000 fewer jobs in each of the first ten years; 100,000 fewer jobs each year thereafter; and a $32 reduction in workers’ wages for every $100 raised by taxing capital gains at death.

To reveal the impact stepped-up basis repeal would have on family-owned farms and ranches, EY developed a case-study based on a theoretical family-owned cow-calf operation. In this scenario—one where the stepped-up basis is no longer a tool for family-owned business to utilize when generational transfer occurs — gains are taxed at death and would result in an immediate one-time tax liability equivalent to 280% of the farm’s annual income.

National Cattlemen’s Beef Association Senior Executive Director of Government Affairs Danielle Beck says, “The EY study sheds light on the facts that we at NCBA—among others in the agricultural community—have long known. Simply put, the repeal of stepped-up basis would have catastrophic impacts on the ability of farmers and ranchers to transfer their operations to the next generation.”

American Farm Bureau Federation President Zippy Duvall adds, “The value of many farms is tied up in land and equipment. Cash flow on most farms is much too small to pay large capital gains taxes. These taxes would cause further consolidation in agriculture with small farms more likely to be forced out of business by the tax liability.”