Do your homework and ask questions before pulling trigger. 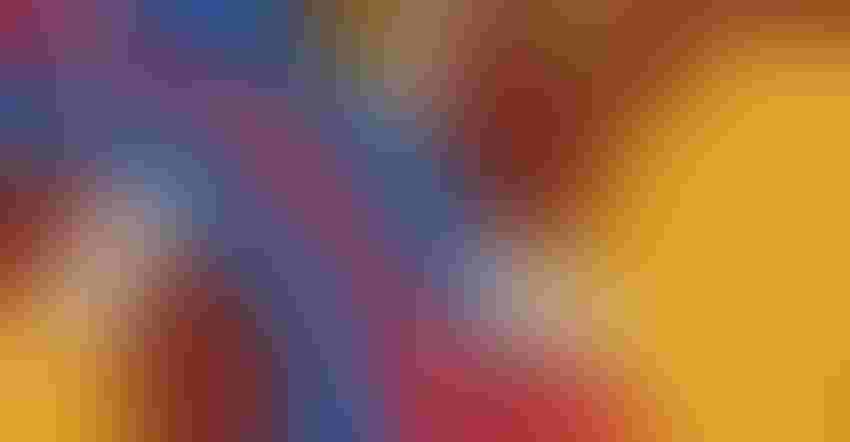 Biological crop inputs have become big business, with total sales exceeding $1 billion worldwide and expected to grow about 10% annually through 2025. Companies have invested millions and have brought dozens of new products to market in recent years.

For farmers, this trend means they have more choices than ever before. Even so, the payoff of those products is not always clear, especially considering the category is not beholden to all of the regulatory standards required of more traditional crop inputs. All things considered, how can you determine if a particular biological is worth it?

One challenge with biological products is their relative variability, according to Anne Nelson, University of Minnesota Extension educator. Their success can depend on any number of factors, including weather, soil, crop rotation and tillage type.

Product claims can also be highly variable. Some biologicals promise better root growth or improved nutrient uptake. Others claim a boost in microbial activity or water-holding capacity in the soil.

“Some products work, and some don’t,” Nelson summarizes. “But we’ve found that people really want to try them, regardless.”

For those who want to try a new biological product on their farm, Nelson recommends doing just that.

“Set up a field trial before you invest a lot of money in a new input,” she says.

Navigating biological products can be difficult, considering the information available can be so “sporadic and mysterious,” Nelson adds. To that point, be wary of products that are marketed without a lot of specifics, she says. Don’t be afraid to ask plenty of questions before you pull the trigger.

Nora Schultz, agronomist with Jacobsen Seed, agrees that farmers should do their homework before trying a new biological product on their operation.

“Keep calm and read the label,” she says.

As with any crop input, biological products must prove their mettle in one of two ways, Schultz says. These products can be worthwhile if they bring a highly profitable, highly localized benefit — or if they can provide a relatively lower yield boost over broad acres.

Two examples of highly localized issues include fields that have been switched from corn-on-corn production to soybeans, or soybean fields with a history of sudden death syndrome, Schultz says, adding that these problems don’t always require a biological solution. Broad-acre fixes, meantime, might incorporate a biological that improves nutrient uptake.

Because the latter products tend to give yield boosts of around 2 to 4 bushels per acre, Schultz recommends paying closer attention to field data rather than guesstimating results on how fast the combine is filling.

“It’s not always easy to see on a field monitor every time, but those products can give a shot in the arm across the board,” she says. “I’m a big fan of yield mapping and testing to get to the next level, so you can begin to pick out patterns.”

As with any crop input, Schultz recommends a five-step recipe for success regarding biologicals:

2. Know what the product’s job is.

3. Determine if it is fixing an existing problem in your fields.

4. Build out a replicated field trial.

Many biologicals are added directly to the seed, Schultz notes. For those products, she recommends that farmers focus on what she calls “the big three” of traditional (non-biological) seed treatments — insect, fungicide and nematode control — before thinking about adding additional biological components into the mix.

“Biostimulants can give a response,” she says, “but your macros need to be in line before you work on your micros.”