The 2018 Farm Bill emerged as a cohesive report from a special House and Senate conference committee and quickly gained momentum for a sprint to the legislative finish line. 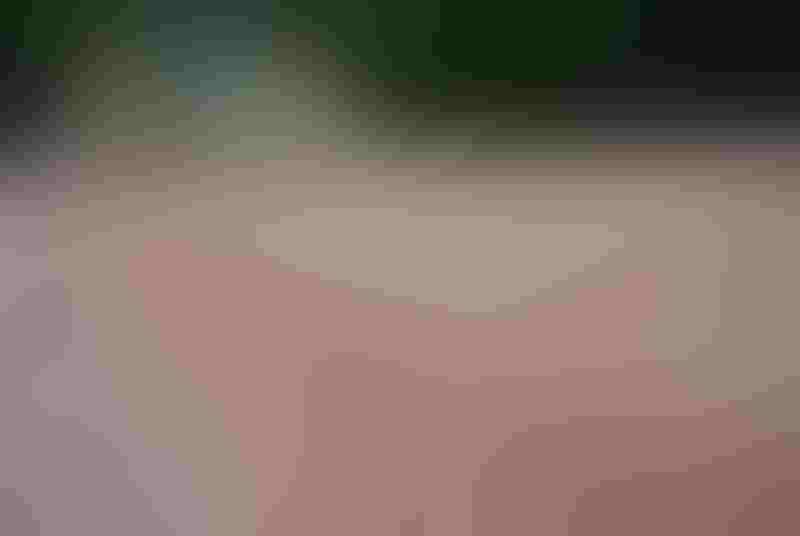 The lame duck session of Congress provided sound footing for the 2018 Farm Bill as it emerged as a cohesive report from a special House and Senate committee, and the bill quickly gained momentum for a sprint to the legislative finish line.

The Senate and the House passed in a big bipartisan way last week the Agriculture Improvement Act of 2018, and President Donald Trump is expected to sign it this week.

Alabama Farmers Federation provided some highlights of the bill. Including:

The conference report, the foundational document of the farm bill, gives producers a new choice between ARC and PLC on a crop‐by‐crop and farm‐by‐farm basis, applied jointly to the 2019 and 2020 crop years.

Mike Bruorton, Georgia Fruit and Vegetable Growers Association president, said the bill contained some ‘major victories’ for the fresh produce industry. The farm bill will allocate $3 billion in resources and policy changes dedicated to support important programs targeted by the fresh fruit and vegetable industry, including:

“We are very pleased with the support of the Georgia delegation to pass this critical legislation for our growers and all of American agriculture. We appreciate the hard work of those members of the Agriculture Committee that drafted this legislation to ensure assistance and support of the fruit and vegetable industry," said GFVGA President. "This bill is a win-win for both the American consumer, to ensure they have access to nutritious fruits and vegetables, and to our GFVGA members to help with programs that support our industry. We truly appreciate the members of the Georgia delegation and their support in passing this critical legislation."

“This is a solid farm bill for all segments of the peanut industry and it provides stability to growers planning for the 2019 crop and beyond," says Armond Morris, a Georgia peanut farmer and chairman of the Southern Peanut Farmers Federation and Georgia Peanut Commission. "The (Congressional) conference committee leadership has worked well together and has delivered this important legislation to the president, and we really appreciate their hard work."
The bill includes many of the cotton industry’s policy priorities, according information provided by the National Cotton Council, including the continuation of the Seed Cotton ARC/PLC program.

According to U.S. Congressman Austin Scott’s (R-GA) office, the bill bolsterers broadband access to rural areas, too, including

The bill continues disaster programs such as:

Kentucky U.S. Senator Mitch McConnell, the Senate majority leader, included in the bill a measure to legalizes hemp as an agricultural commodity by removing it from the federal list of controlled substances. It also gives states the opportunity to become the primary regulators of hemp production, allows hemp researchers to apply for competitive federal grants from the U.S. Department of Agriculture, and makes hemp eligible for crop insurance. This measure builds upon the hemp pilot programs, which Senator McConnell secured in the 2014 Farm Bill, according to information provided by McConnell’s office. McConnell signed the conference committee report with a hemp pen.