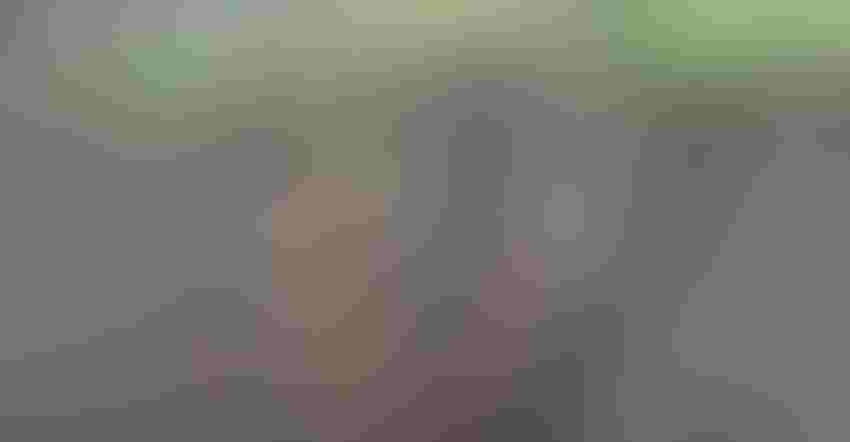 LEAVE SOME STEM: It is the time of year when gardeners clean up the old to make way for the new. However, leaving some plant stalks can get spring off to a good start.Photos by Scott Woodbury

I spent my first-ever job in seventh grade raking leaves, cutting down stalks and starting a new compost pile. I’ve been raking leaves and cutting dead stalks ever since. Well, almost ever since. I’ve recently learned that plant stalks in gardens — as in nature — have value. They are home to overwintering bee larvae. They are ambush perches for migrating flycatchers and seed stores for hungry birds (and mammals) when it snows. They are life-saving wind screens from the bitter cold and building materials for nesting birds.

Heather Holm, author of "Pollinators of Native Plants," says that bees need standing plant stems and prefer cut stems, because it’s easier to access the pithy center where they dig in to lay eggs in spring. Eggs develop into larvae in summer that overwinter inside the dead plant stem. Heather recommends cutting stems 15 to 20 inches tall in late winter. 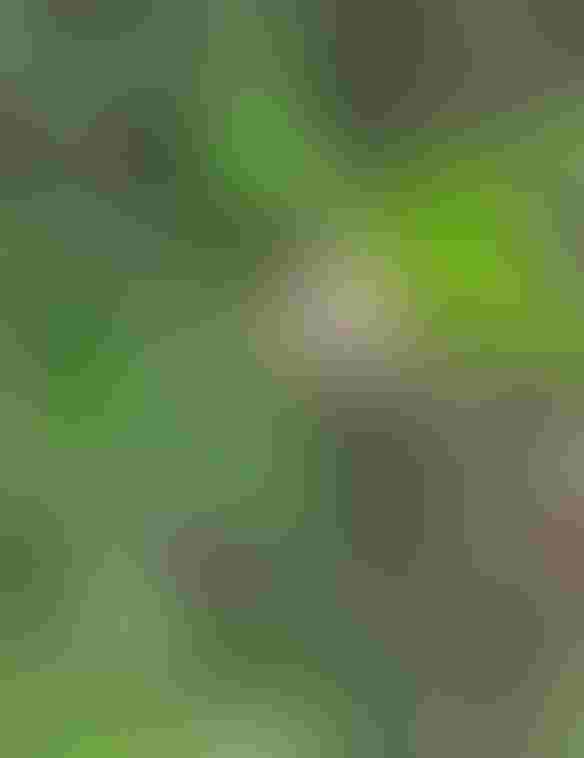 SPRING SURPRISE: Plant stalks provide a great place of bees to lay their eggs in the spring. Here one bee makes its way into an opening.

Winter choices, spring benefits
If you happen to cut all the stalks down in winter, you can cut stems from elsewhere and bring them into your garden in March. Sumac and sunflower stalks work well because they last into the second season better than wild bergamot and goldenrod. Simply cut an armful of stems, being sure to get the thickest portion low to the ground. Stab them into the soil at least 4 inches deep, leaving 15 to 20 inches standing aboveground, with a cut end exposed. Bees are attracted to the cut ends, where they drill into the soft pith to lay their eggs. Feel free to get creative with your arrangement of 10 to 20 stems per cluster.

Another spring activity in the garden is bird nesting, and it turns out that birds often use seed heads to build a nest. One recent survey of nests found that there were 150 species of seeds discovered in the nests of one bird species. Here is another great reason to keep some of those stalks standing into spring.

Finally, standing stalks hold a significant amount of seed going into winter, I’d guess between 5% and 10%. 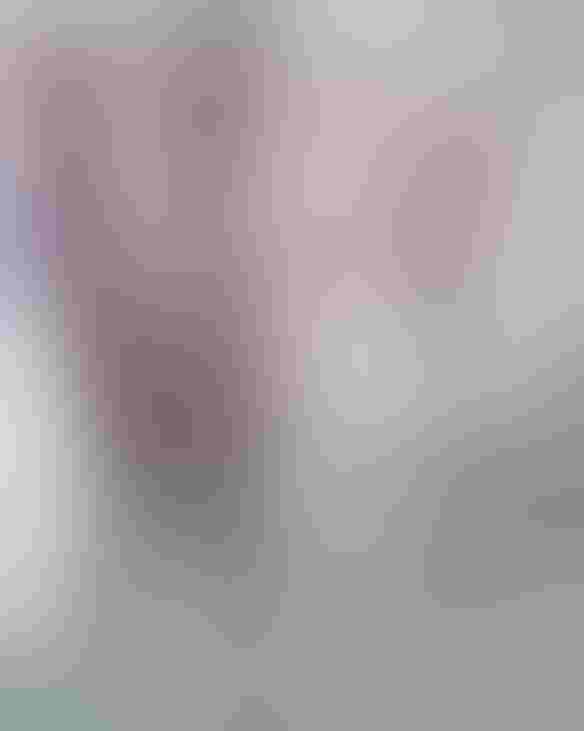 WINTER WONDERLAND: Birds pick at left over plant stems for food during winter. Grouping stems together can also provide shelter from the weather.

Don't keep all stems
Reading all this you might be tempted to keep every stem standing in your garden, but three things will likely happen. First, many stems aren’t strong enough to remain standing, and they flop over either in winter or spring. Cut these stems off when they become unsightly at ground level. Second, if you began leaving all your stems, you would probably receive complaint(s) from a neighbor or neighbors that would result in a citation to cut them down. Third, you may not want some species spreading aggressively from seed, like Joe-pye weed, goldenrod, golden Alexander, New England aster, river oats, and switchgrass. If you want to prevent them from spreading, deadhead them just after they are done blooming. Birds won’t be able to eat them, but if you leave the stalks standing in spring, you will attract bees.

Here are some tricks to creative "stalking."

In winter, cut flopping stalks out, keeping the sturdier ones that remain standing. You will find that plants like ironweed, blazingstar, Joe-pye weed and sunflower are sturdy and stand up well through winter and into the following spring and summer.

In late winter, cut these species and others like them to 15 to 20 inches in height. You don’t have to leave every clump standing. Select perhaps 25% or more of the total number of plants. When you mulch around them in late winter or early spring, they will look like part of a traditional flower bed and will go unnoticed by persnickety neighbors. Happy gardening!