USDA: Stockpiled supplies of turkey reached eight-year high at the end of September. 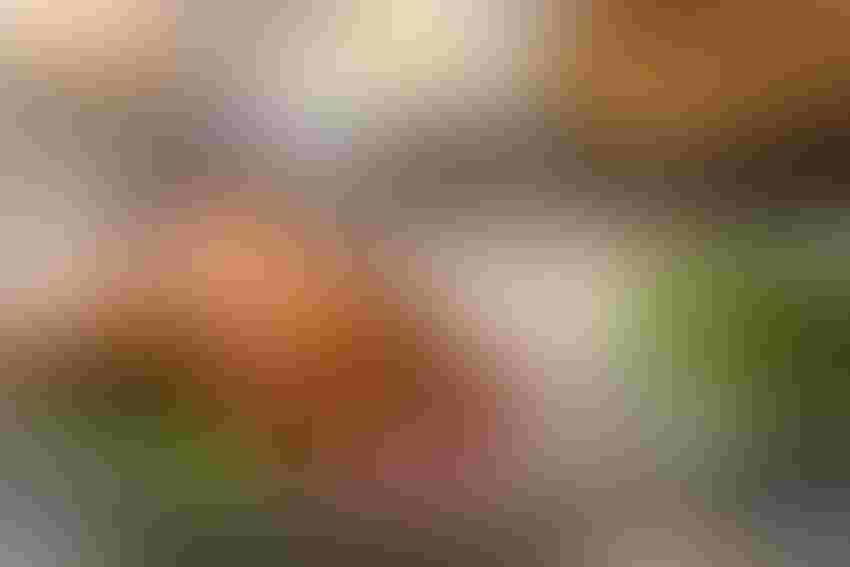 There’s plenty of turkey for second helpings this Thanksgiving.

Supplies will be plentiful after a recent production boom. Add that to stagnant U.S. demand and you’ve got the recipe for cheaper birds. According to an annual survey from the American Farm Bureau Federation, a 16-pound turkey will cost about 1.6% less than last year, and the whole meal will be the cheapest since 2013.

Turkey demand almost doubled in the 1980s as Americans flocked to low-fat foods. Since then, per-capita disappearance -- a proxy for consumption -- has been fairly stable. There’s a market for deli meat and ground turkey, while the bird’s parts are less popular, said Dewey Warner, a research associate with Euromonitor International in Chicago. “Chicken is more culturally instilled in people,” he said.

U.S. production has climbed faster than demand in the past two years. While the worst-ever U.S. bird-flu outbreak killed millions of birds in 2015, the epidemic has since abated.

“After avian influenza, the market actually overcorrected quite frankly and supply became excessive,” said Jay Jandrain, chief operating officer of Butterball LLC, the North Carolina-based producer that sells about a third of all Thanksgiving and Christmas turkeys. “There’s not going to be any issues at all from a consumer standpoint in being able to find turkeys.”

Costs have held below average this year and are “particularly low” for Thanksgiving, when prices typically peak, the U.S. Department of Agriculture said in a report Thursday.

“It’s going to be a really good, inexpensive turkey season for consumers,” said Christine McCracken, an executive director with Rabobank in New York.

One of the industry’s recent challenges has been surging production growth for beef, pork and chicken, said Tom Elam, president of Indiana-based FarmEcon. That’s created “more of a general supply of protein on the U.S. market to compete with everybody,” he said. Exports have helped to offset some of the expanding meat supply. Still, China, once the second-largest turkey export market, has maintained a ban on American poultry imports since 2015.

That gap between demand and output has spurred a surge in frozen inventories, meaning shoppers might score a better-than-usual deal on holiday birds. Stockpiled supplies of turkey reached an eight-year high at the end of September, USDA data show. The agency will issue its next cold-storage report on Wednesday.

Holiday demand is expected to be steady, and Butterball is seeing more interest in pre-cooked and smoked turkeys, so chefs don’t have to hover by their ovens, Jandrain said.

About 88% of Americans serve up the birds for Thanksgiving, accounting for 736 million pounds (334,000 metric tons) last year, according to the National Turkey Federation. That means about a 10th of annual production is gobbled for the holiday.