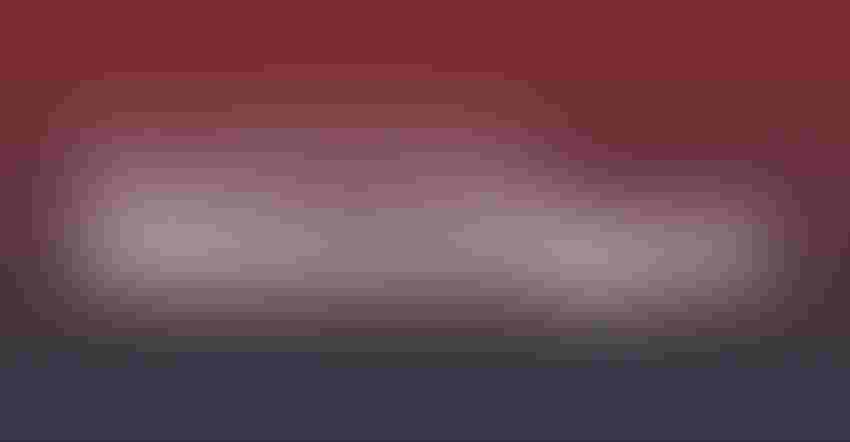 Did you know this is National School Lunch Week? Did you know kids get estimated 50% of daily calories from school meals?

In what seems like the scene from a horror movie, Nick Lestina of Bagley, Iowa, found blood flowing into the basement of his house from the locker plant next door. The Lestina family had lived in the house for 10 years. When person from Iowa DNR arrived, he said it smelled like meat processing facility in the house.

Corn grower associations are not happy right now with the Trump administration ethanol policy. Corn growers say changes proposed this week by the EPA do not address loss of market and they are frustrated. They say they’re not sure what is going on in Washington D.C, but there is a disconnect between the White House and the EPA.

The Circleview, Ohio, Pumpkin Show continues through Saturday. Bob Liggett’s pumpkin weighed in at 1,421 pounds. The 80-year-old holds the all-time record at Circleview, 1,964 pounds set in 2014. Poor weather took a toll on this year’s pumpkin crop, he said. The smallest entrant belonged to Aubrey Johnston, 7, whose pumpkin weighed 63.5 pounds.