Arizona State University professor finds consumers will pay up to $1.26 per pound more for meat with 'natural' label. 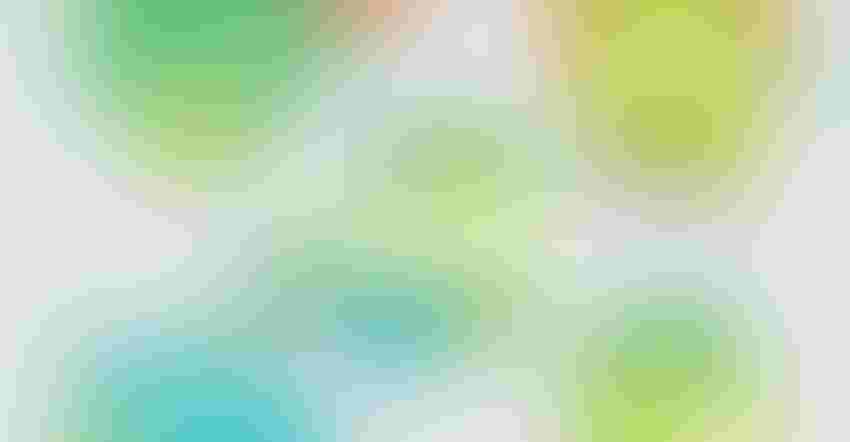 Carola Grebitus, assistant professor of food industry management at the W. P. Carey School of Business at Arizona State University, and her co-authors conducted an experiment with 663 beef-eating consumers, testing their willingness to pay for steak labeled with different attributes — being natural, grass fed or corn fed, fed without genetically modified feed and produced without growth hormones and antibiotics.

“Our results indicate that consumers who are unfamiliar with the definition of natural overestimate the positive effects of “natural” production and therefore are willing to pay a premium for natural labeled beef,” said Grebitus. “Labeling food with claims that are not clearly defined can be costly for consumers and hold disadvantages for food manufacturers or producers who don’t use such claims.”

The study was recently published in Applied Economic Perspectives and Policy.

Consumers who were given the USDA definition of natural were not willing to pay a premium for the natural label alone, unless the natural label appears together with other positively-perceived labels. Researchers found that informed consumers will shell out $3.07 more per pound for steak labeled as natural and no growth hormones.

Those who already considered themselves familiar with the natural definition also did not place a premium on natural beef, but were willing to pay significantly more for the natural and grass fed label combination – $3.80 more per pound compared to the no label option, and $2.93 more per pound for the natural and no growth hormones label. According to researchers, this supports the hypothesis that consumers who are familiar with the natural definition do not value it as a standalone label, but have a higher willingness to pay for a product that carries this label in combination with other positively-perceived labels.

What’s the take away?

Policies or initiatives to educate consumers about the meaning of the “natural” label are needed. Researchers say this is an important and urgent issue not just for meat, but also for food products in general.

“Labeling food with claims that are not clearly defined can be costly for consumers and hold disadvantages for food manufacturers or producers who don’t use such claims,” said Grebitus.

Several companies and consumer groups have voiced concerns that the natural label on food products is misleading and should be banned, or at the very least, be redefined. The USDA and FDA should consider revising policies overseeing natural labeling to make it less confusing for customers.