Dozens of farmers stage a tractor parade for a young man recovering from medical issues. 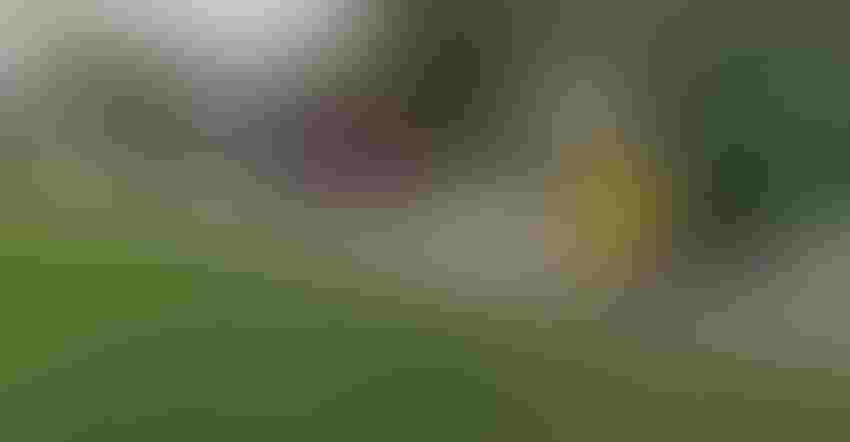 SHOW OF SUPPORT: Mitch Higdon’s neighbors braved a chilly evening to drive their tractors and trucks in front of his house in Johnson County, Ind., lifting his spirits. Candy Gaughan

Mitch Higdon was waiting. He was perched atop his 1948 John Deere A, wearing his FFA jacket from his high school days at Whiteland Community High School. Would they come? Were they really doing this just for him?

They came. In fact, dozens of tractors, with some big trucks and even a fertilizer truck tucked in line, drove down the road past Mitch’s house. People not in the parade showed up in cars and pickups to watch. Crop prices were low; the fields, including some not yet planted, were wet — but on this evening, no one seemed to care. All eyes were on Mitch, and his eyes were on his friends and neighbors streaming by, waving to him as they went.

“Mitch is an amazing young man,” says his mom, Jamie Smith. She and her husband, Brad, farm in Clark Township in northeastern Johnson County, Ind.

“Brad and I are very blessed to be his parents,” she continues. “He has such a positive attitude and outgoing personality. You would rarely find him without a smile on his face.

“I have loved this community since the day I moved here. They have shown us a great example of God’s command to love your neighbor.”

So, why did a rural community decide to stage a tractor parade in front of this young man’s house? His dad explains: “Mitch suffered from several seizures when he was younger, which affected some of his abilities. But he hadn’t experienced a seizure in about 10 years. The doctors suggested that perhaps he had grown out of the condition which caused them.”

Then, during the middle of the pandemic shutdown this spring, Brad says, Mitch, now 20, was suddenly hit with a major seizure, totally unrelated to COVID-19. He was rushed to the hospital and spent several days on a ventilator.

“The most stressful part was that Jamie and I couldn’t be in there with him,” Brad says. “It didn’t seem to bother him so much, but it certainly stressed us. Once he was off the ventilator, they allowed Jamie to be with him. That was certainly a blessing.”

Eventually, Mitch returned home. While still recovering his strength and balance, he made it to the field and did what he could to assist in planting soybeans. 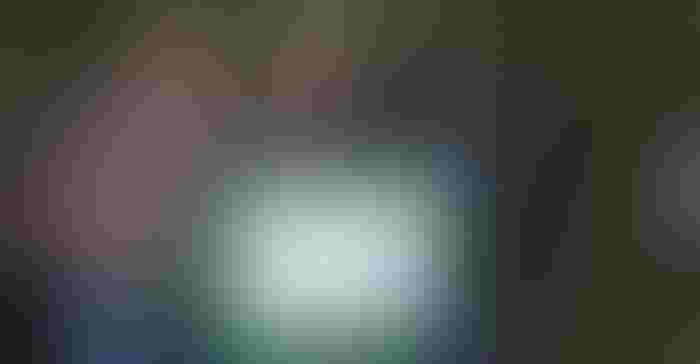 MITCH AND FRIENDS: Mitch Higdon (right) is joined by two friends who helped organize the tractor parade for him. They are Josh Rhodes (center) and Colin Overfelt (left).

The idea for the parade originated with the Whiteland FFA Ag Alumni and some of Mitch’s good friends. They wanted to show their support for him and figured a tractor parade just might help lift his spirits. Word spread through the community, and the ad hoc parade came off without a hitch on the evening of May 19.

One person who wanted to be there was stuck at home, forking out manure from sheep pens after rains flooded his barn. With lambs standing in water, he knew he wouldn’t sleep well until the pens were cleaned and the sheep bedded down.

By then, the parade was over. So, he settled for a report from a good friend who watched the tractor parade from her vehicle. “Everyone will sleep better tonight,” she texted her friend with the sheep. That included Mitch, the Smith family and everyone who turned out to make a young man’s day just a little bit brighter.