Boiled peanuts are not just for eating, there is a large part of it that is social. 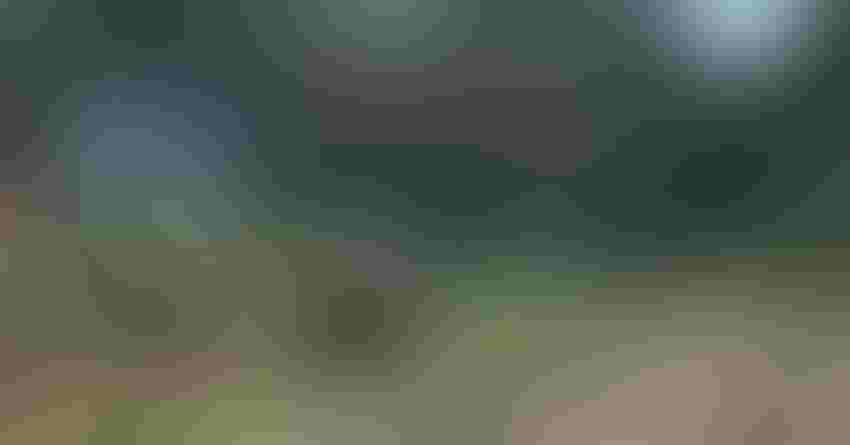 Boiling peanuts are harvested green and usually cooking in brine. They are made for eating outside and washing down with a refreshing beverage - maybe a beer or two.Brent Murphree

In May I spent some time with the 2022 Peanut Efficiency Award winner from the Delta area and his family. His son told me that this father foregoes other recreational activities in order to bag green peanuts and sell them for boiling.

The father did not hunt or fish because he sold peanuts. It was his social outlet.

He bags up green peanuts to sell to local merchants and anyone who comes by the farm to pick some up. As he told me about selling the boiling peanuts he grinned from ear to ear. The boiling peanut business is not a huge enterprise, but it does have some good returns, especially when it comes to interaction with those who buy the peanuts.

It was too early in the season to eat boiled peanuts as we sat around the kitchen table talking about growing peanuts efficiently, but had it been later in the year, I'm sure we would have had more than just a few.

When I was a kid, my dad came home from a trip to the Southeast with a bunch of boiling peanuts. We sat around cracking them open and popping the salty goodness in our mouths. They didn't last long. But, as we sat there, we laughed and talked, just the family, just having a good time.

After that we begged for them. Since we didn't live in a peanut growing area, we didn't get them often. Occasionally we could pick up a gallon of canned, boiled peanuts. It wasn't even close to the same as fresh, but a good time always ensued.

One year I was traveling with a bunch of farmers in North Carolina and visited a peanut grower's farm. We ended up getting stranded at the farm when our driver took off and didn't come back for hours, so we sat in the grower's shop and ate boiled peanuts from a five-gallon bucket.

Aside from a little sodium retention, what could have been a miserable time in the August heat of that North Carolina farm shop ended up being one of the best afternoons on the trip – just sitting around, eating goober peas.

I'm kind of thinking that the real point of boiled peanuts, aside from the munching, is the socialization. It's not like you would make a meal out of them or serve them in fancy individual portions. It's all about hanging out with some people you like, dipping your hand in the bucket of brine and snacking away.

I've had them many ways – simply brined, with Cajun spices, a few added onions or garlic, and once or twice with a little vinegar.  I don't have a favorite way as long as they're boiled.

I think I see a trip in my future back to south Mississippi to pick a bag of peanuts and do some more visiting. Farm Press will announce the winners of the Peanut Efficiency Awards on July 1.