Plant Based Foods Association says growers can improve soil health by including diverse crops used in plant-based foods in their rotations. 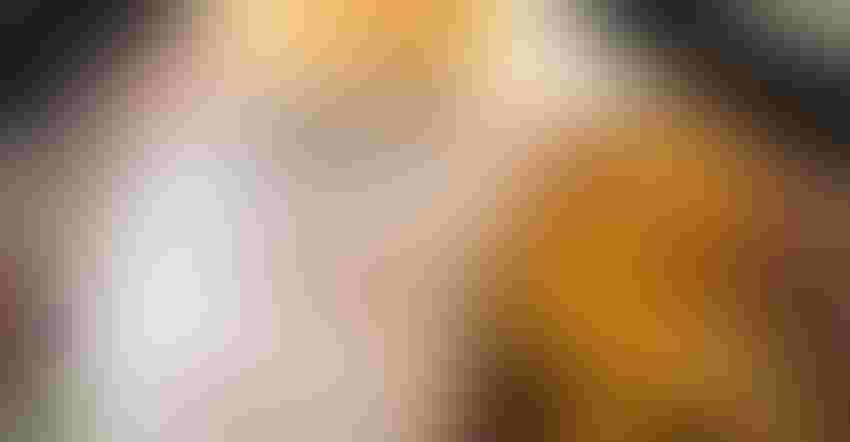 Plant-based foods are defined as foods that are derived from plants and are direct replacements for meat, poultry and dairy products, Emmett said. Impossible burgers, for example, would be defined as a plant-based food, but apples would not.

One of the initiatives for the coming year is to revisit the definition of plant-based food and to see if more aspects of the agricultural industry can be brought into the plant-based foods arena and how the industry defines itself, Jorgenson said.

Laws that deal with labeling at both the state and federal level are one of the primary focus areas of the association. There are several laws or bills that prohibit brands from using the terms "meat" or "dairy" on their labels, despite the fact that there's qualifiers to make it clear that the product is plant-based.

"Our goal is to really support consumers to make it easy for them to find and to have confidence in what they're buying," Emmett said.

The association is actively working to defend bills in Texas, Wisconsin, Kansas and New York and is also doing proactive work. 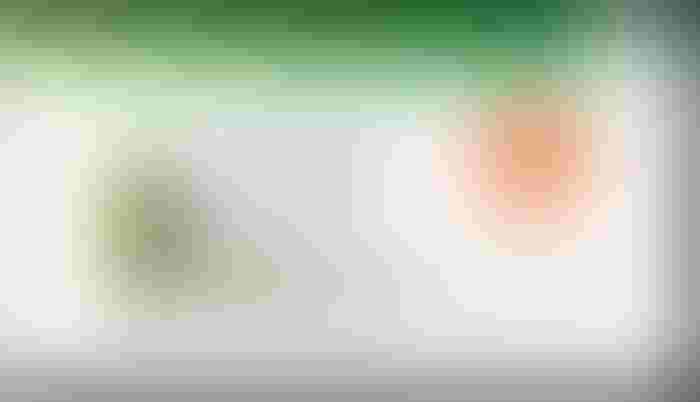 Last year, PBFA conducted a research study with Kroger where all plant-based meat was placed in one section. Sales of the plant-based meat increased. In the test stores where all the products were together there was a sales increase of 32%, because that's where consumers were expecting to find the products, Emmett said.

The association also speaks to buying teams and shares information.

According to their research, 77% of shoppers in the United States have purchased a plant-based alternative in the past six months. Most of those buying plant-based foods are not vegans or vegetarians, but flexitarians who are actively reducing their meat or dairy intake. Flexitarians comprise more than a third of the population, she said.

Why are consumers choosing plant-based foods? 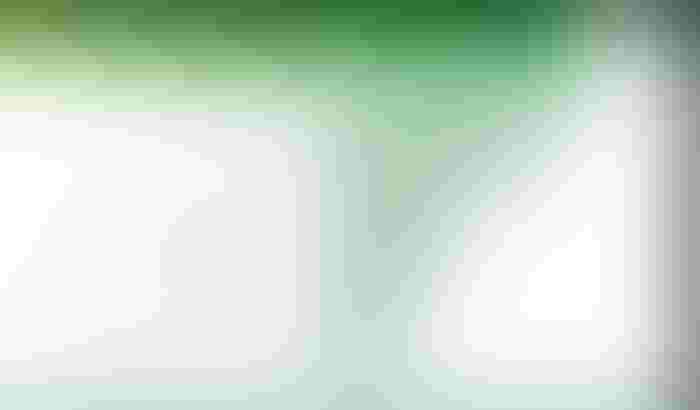 Millennials and Gen Z, which comprises 30% and 32% of the population, are highly engaged in plant-based foods, she said, and are really fueling the growth.

Fast food outlets are also getting on board and offering plant-based food options. This allows people to sample products and takes the guesswork out of preparation.

"We are still finding that price is a barrier, both at retail and in food service, but as plant-based foods continue to gain . . . we anticipate the price will continue to decline," Emmett said.

If companies can depend more on domestically sourced ingredients, it will create more opportunities for domestic growers.

"What we're really doing is we're providing a wider range of profitable crop opportunities for farmers," Jorgenson said. "What that can mean in terms of sustainability is more diverse rotations, and we all know the impacts of more diverse rotations on soil health. Soil health, of course, is the big topic in agriculture today. We believe that plant-based ingredients can contribute to developing more robust soil health on the farm."

So how does the plant-based foods industry transition away from foreign sourced ingredients? PFFA is connecting brands to domestic sources. Brands are developing relationships with farmers where the brand specifies what they want grown and how they want it grown and in what form they want it delivered.