There are nearly two dozen federal checkoff programs that are administered under authority of the USDA Agricultural Marketing Service. 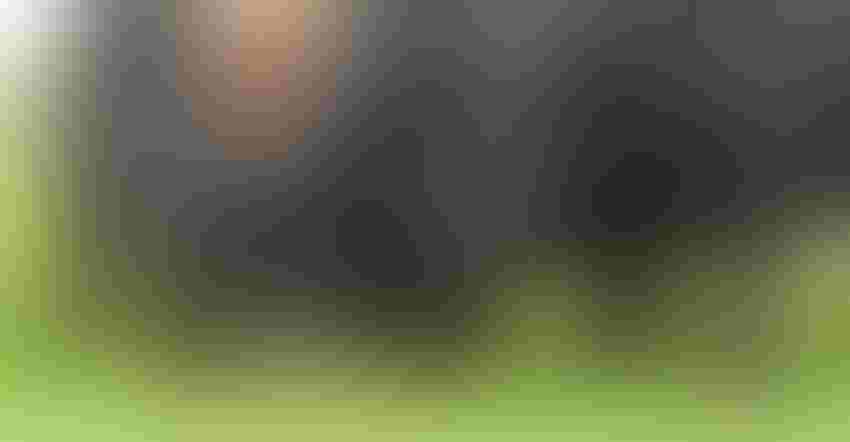 Checkoff programs, commonly referred to as research and promotion programs, are a key part of production agriculture. There are nearly two dozen federal checkoff programs — including beef, soybeans, watermelons, potatoes, pork, among others — that are administered under authority of the USDA Agricultural Marketing Service. Other checkoff programs, like the rice checkoff in Arkansas and California, are purely state-based.

The programs have long been legally and politically controversial to some, but they have also enjoyed widespread support. The programs generate consistent funding through mandatory producer assessments to support a wide range of research, promotion and related activities designed to help expand markets, increase consumer demand, and develop new uses and technologies.

Currently, there are several legal and policy developments in the courts, Congress, and USDA that could impact the future operation of federal and state checkoff programs. These developments are briefly discussed below.

Under the beef checkoff, a mandatory assessment of one dollar is collected for every head of cattle sold. That assessment is typically first paid to states’ “qualified state beef councils” who retain 50 cents of that dollar and send the other half to the Cattlemen’s Beef Board (CBB). Both the states and CBB then spend those funds in accordance with the laws and regulations set out by Congress and USDA. R-CALF argues that the portion retained by many states is unconstitutional and that the full assessment should automatically go to the CBB unless producers in those states affirmatively “opt in” to having 50 cents be retained by the states’ beef council.

The case is far from over, but so far R-CALF has been successful and seeks to expand its success against the Montana Beef Council to more than a dozen other states. Indirectly, the outcome of this litigation will likely impact the national soybean checkoff due to its similarities with the beef checkoff and possibly other checkoff programs.

In Congress, the Opportunities for Fairness in Farming Act (S. 741) has been reintroduced, which would apply to checkoff programs administered by the USDA Agricultural Marketing Service. As proposed, the bill seeks to create standards supporters say will increase transparency and significantly restrict the ability of the governing checkoff boards to enter into contracts or agreements with “a party that engages in activities for the purpose of influencing government policy or action that relates to agriculture.”

An earlier version of this bill failed to pass as part of the 2018 farm bill, but it did garner a significant number of favorable votes.

Another proposal, the Voluntary Checkoff Program Participation Act (S. 947), would convert all checkoffs administered by USDA Agricultural Marketing Service from being mandatory to voluntary at the point of sale.

In May of 2019, USDA issued a final rule that allows beef and soybean producers in certain states to essentially “leap frog” their state soybean boards and beef councils by “redirecting” the full assessment to the CBB and United Soybean Board (USB). In so doing, the state boards and councils will not retain the portion of the federally required assessment that it otherwise would retain and expend.

Under this final rule, producers in states in which there is not a state law that requires assessments be directed to a state board or council are eligible to “redirect” assessments away from the state boards and councils and the CBB or USB.

Additionally, producers can “redirect” the assessments if they are in a state in which there is a state law that requires assessments be directed to a state board or council but the state law allows for producer refunds.

The concept of redirection has been a primary defense by USDA in the R-CALF beef checkoff litigation discussed above and could otherwise impact funding for states’ beef councils and soybean boards. In issuing the final rule, USDA recommends that producers contact their state soybean board or beef council to determine whether redirection is an option in their state. 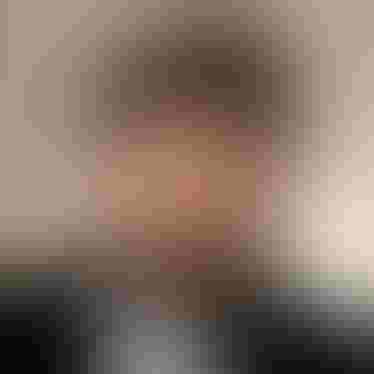