Season's third manual survey found 47 percent of average for beginning of March, but storm is on the way 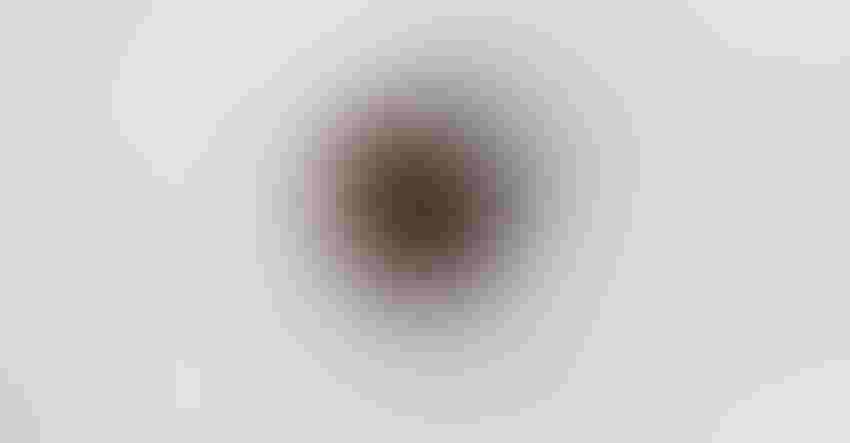 The season's third manual snow survey this morning found less than half the Sierra Nevada's normal snowpack for the beginning of March, the California Department of Water Resources reports.

The manual survey at Phillips Station near Lake Tahoe recorded 29 inches of snow depth and a snow water equivalent (SWE) of 11.5 inches, which is 47 percent of the March average for this location.

“Right now, 2020 is on track to be a below-average year but we could still see large storms in March and April that will improve the current snowpack,” said Sean de Guzman, chief of DWR’s Snow Surveys and Water Supply Forecasting Section.

The agency cautions that it's not unprecedented for California to be in this position, as a dry start to March in 2018 was followed by storms that erased much of the deficit. Light to moderate snow showers are likely to return to the Sierra-Cascade range this weekend, with snow levels beginning at 3,500 to 5,500 feet on Saturday and dropping to as low as 2,000 feet on Sunday morning, according to the National Weather Service.

Electronic measurements from 130 DWR sensors throughout the state shows an average snow water equivalent of 11 inches, or 46 percent of the March average.