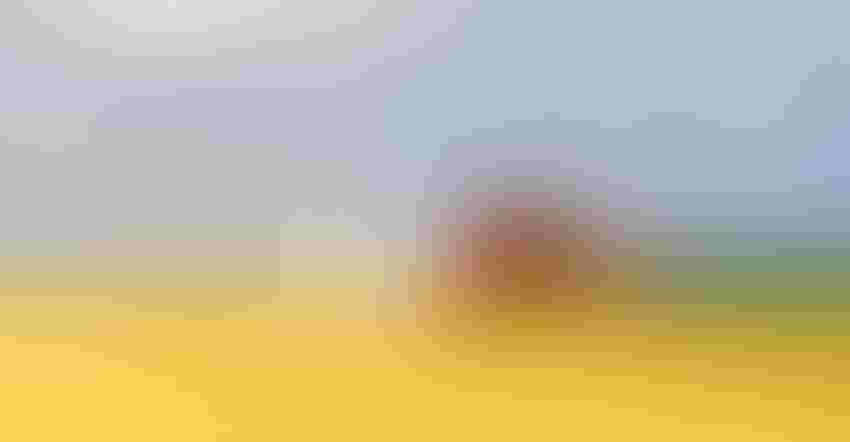 There’s little question that the 2018 U.S. corn and soybean crops have enjoyed an uncommonly high-quality start. Will they be able to protect that quality as the season marches toward harvest, however? USDA documented a small stumble in its latest Crop Progress report, covering the week ending July 15.

“Corn and soybean ratings pulled back over the past week though yield potential remains above average,” says Farm Futures senior grain market analyst Bryce Knorr. “While the retreat was fairly widespread, heaviest losses were seen in states where dry conditions have been noted by producers this year. Extreme drought is present in parts of Missouri, while a cold set start in Michigan gave way to dry summer. Drought losses were also noted in Kansas and Arkansas while Kentucky growers experienced too wet or two dry conditions in some areas.”

For corn, USDA reported a 3% drop in the percent rated good to excellent, moving from 75% from the week prior down to 72%. Analysts expected the agency to move the crop’s good-to-excellent rating down to 74%. 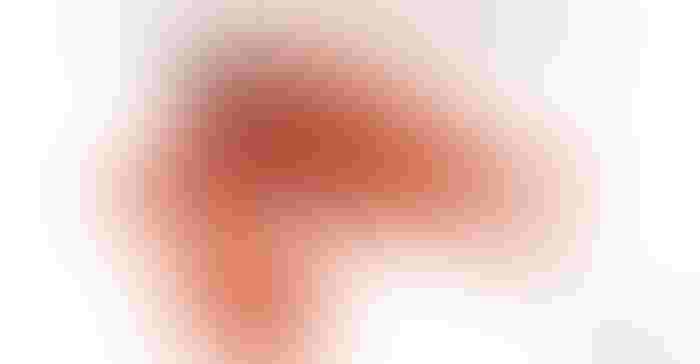 That still leaves just 19% of the crop rated fair, with the remaining 9% rated poor or very poor. But overall corn quality remains moderately higher than it was at this time last year, when 64% of the crop was in good-to-excellent condition.

State-by-state, Missouri (33%), North Carolina (36%) and Texas (33%) continue to be the outliers of corn in good-to-excellent condition, with most other crops hitting 70% or better.

The 2018 corn crop also remains significantly ahead physiologically, with 63% reaching the silking stage as of July 15. That’s nearly double the pace of last year and the five-year average, both at 37%.

“Our models based on the weekly ratings show corn losing 2.3 bushels per acre of yield potential,” Knorr says. “Over the past month, ratings declined the equivalent of about four bushels per acre. Still, conditions continue to suggest above normal yields, with 180 bpa corn possible if today’s ratings hold through harvest. Factoring in ratings for this week historically shows a fairly wide range of yields is still possible, taking the average down to 177 bpa.”

Statistically “normal” corn yields based on average weather is 174 bpa this year, according to USDA.

The quality of the U.S. soybean crop also slipped from the week prior, moving from 71% rated good-to—excellent to 69%. Analysts expected USDA to move the crop’s good-to-excellent rating to 70%. Another 23% of the crop is rated fair, with the final 8% rated poor or very poor.

Kansas, Missouri and North Carolina are the outliers at this point in the season, with most of the other top production states posting quality ratings at or above the national average.

“Soybeans lost around a half a bushel per acre of yield potential according to our models,” Knorr says. “Still, the average from our models is still well above average at 51.1 bpa, though soybean yields are notoriously hard to predict early. USDA puts the normal yield at 48.5 bpa.” 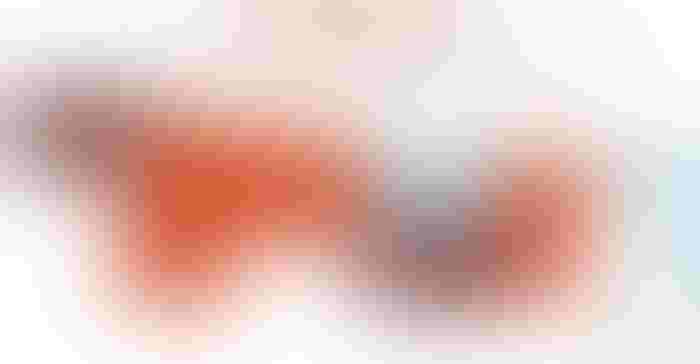 “Spring wheat conditions also showed a slight deterioration this week, even though the percentage of the crop rated good to excellent was unchanged at 80%,” Knorr says. “Yield potential remains strong, topping 50 bpa as harvest approaches. USDA put the yield at 47.6 bpa in its July 12 report but factors in lower abandonment.”

Winter wheat harvest nears the three-quarters mark, meantime, at 74% complete. That pace is in line with last year’s progress of 74% and slightly ahead of the five-year average of 71%.

Sorghum condition tumbled from 51% in good-to-excellent condition the week prior to 47% as of July 15. Thirty-one percent of the crop is headed, in line with last year’s pace of 31% and the five-year average of 32%. 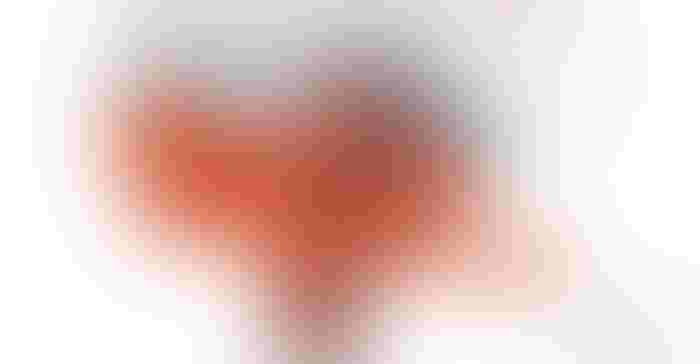