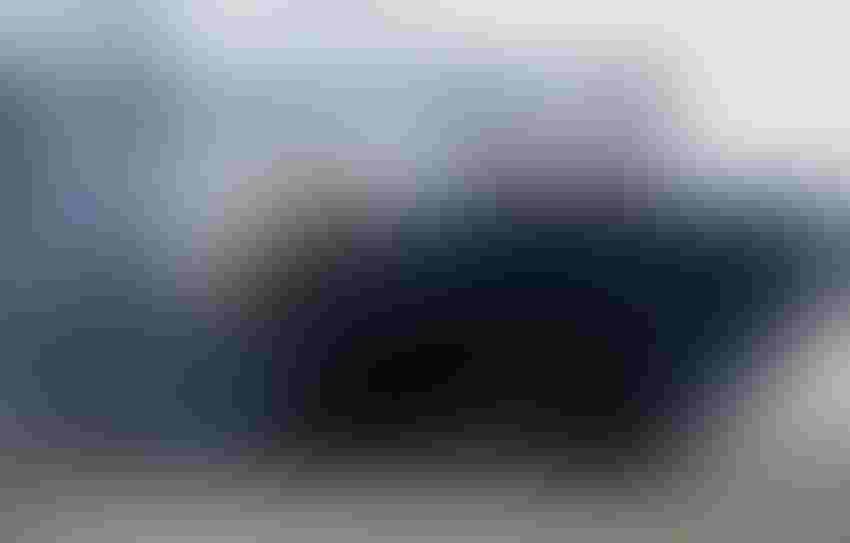 “While President Trump signed an executive order today withdrawing our nation from the Trans-Pacific Partnership, we viewed TPP as a positive agreement for agriculture – one that would have added $4.4 billion annually to our struggling agriculture economy,” said American Farm Bureau Federation President Zippy in a written statement following the Trump announcement. “With this decision, it is critical that the new administration begin work immediately to do all it can to develop new markets for U.S. agricultural goods and to protect and advance U.S. agricultural interests in the critical Asia-Pacific region.”

American Soybean Association President Ron Moore pointed out the high stakes for soybean farmers and urged the Trump Administration to immediately announce how it intends to engage and expand market access in the Asia-Pacific region.

“Trade is something soybean farmers take very seriously. We export more than half the soy we grow here in the United States, and still more in the form of meat and other products that are produced with our meal and oil,” said Moore, who farms in Roseville, Ill., in a written statement. “The TPP held great promise for us, and has been a key priority for several years now. We're very disappointed to see the withdrawal today.”

The TPP represents 40 percent of the world's gross domestic product (GDP), and according to the Peterson Institute, would have increased overall U.S. exports by $357 billion by 2030.

Additionally, TPP was the first regional trade agreement to address the need to coordinate international policy on trade in the products of agricultural biotechnology, a benefit the ASA says it will push to see in any future agreements with TPP partner nations.

“Moving forward, we expect to see a plan in place as soon as possible to engage the TPP partner nations and capture the value that we lose with the withdrawal today,” Moore said. “With net farm income down by over 40 percent from levels just a few years ago, we need trade deals with the Asia-Pacific countries to make up for the $4.4 billion in annual net farm income being lost by farmers from not moving forward with the TPP. Also, we expect a seat at the table to help ensure these agreements in whatever form they take are crafted to capture their full value for soybean farmers.”

“American agriculture is virtually always a winner when trade agreements remove barriers to U.S. crop and livestock exports because we impose very few compared to other nations. We have much to gain through strong trade agreements,” Duvall said. “AFBF pledges to work with the administration to help ensure that American agriculture can compete on a level playing field in markets around the world.  But we need the administration’s commitment to ensuring we do not lose the ground gained -- whether in the Asia-Pacific, North America, Europe or other parts of the world.”

“As we know, Congress was not likely to confirm the agreement in any case. But now is the time to move past anti-trade rhetoric and begin the process of building consensus for the key portions of the agreement that had been negotiated in the TPP,” he said in a written statement. “Both U.S. agriculture and U.S. consumers benefit from trade, and exports to the Asian Pacific countries are a critical opportunity for U.S. producers.

“The TPP was the first major agreement that began to build strong rules for countries to prevent putting up protectionist measures in the form of sanitary and phytosanitary barriers,” Stenzel said. “Without this agreement, we fall back to an environment where countries can simply choose to block imports without scientific justification.”