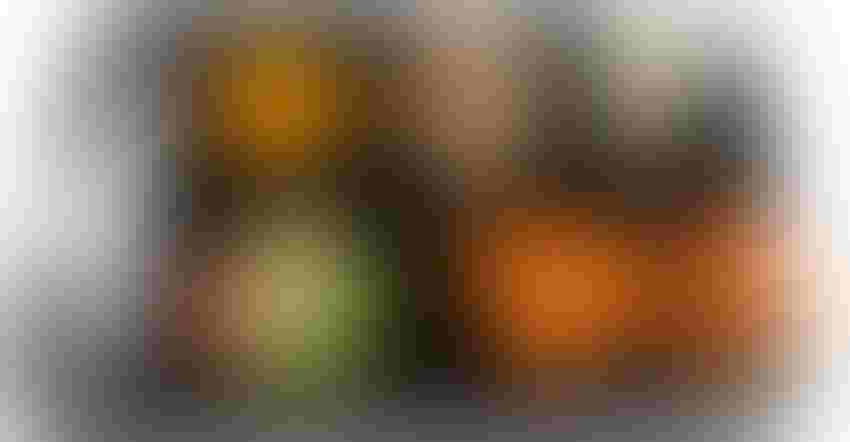 Agriculture Secretary Sonny Perdue announced a proposed new regulation that would make it easier for school cafeterias to offer a la carte entrees to students and allow more varieties of vegetables to be used to meet nutrition requirements.

“Schools and school districts continue to tell us that there is still too much food waste and that more common-sense flexibility is needed to provide students nutritious and appetizing meals,” Perdue said. “We listened and now we’re getting to work.”

But nutrition advocates attacked the proposal as undercutting the nutrition requirements in the Healthy Hunger-Free Kids Act of 2010, a major project of the former first lady, who turned 56 on Friday.

“School kids now could eat pizza, hamburgers, french fries and cookies for lunch every day in place of the healthier, balanced school lunch now offered,” said Colin Schwartz, deputy director of legislative affairs for the Center for Science in the Public Interest.

Currently, school lunch menus have to meet weekly nutritional standards. Pizza or hamburgers can appear on the menu one day, as long as the weekly menu overall meets standards for calories, fat and saturated fat, Schwartz said. Entrees can also be offered separately the day before they appear on the menu and the day after, but not every day under current rules, he added.

Schwartz said the regulations also reduce weekly requirements for serving orange and red vegetables such as carrots, tomatoes or butternut squash, which he said may be replaced in many schools with potato products such as french fries. School breakfasts served in classrooms also won’t be required to have as much fruit, which may be replaced by less-nutritious baked goods or granola bars, he said.

The federal school lunch program for low-income students doesn’t reimburse for a la carte items, so all students must pay for them if they select them instead of the day’s meal, said Brooke Hardison, a spokeswoman for the USDA’s Food and Nutrition Service.

Another USDA spokeswoman said the department didn’t intentionally announce the proposed rule on the former first lady’s birthday. It’s set to be published in the Federal Register on Tuesday.

The Trump administration acted in December 2018 to roll back requirements the Obama administration had imposed under the Healthy Kids Act to increase whole-grain foods and reduce sodium in school meals.