Commitment to family, innovation and generations of stability make this Buffalo, Ill., farmer a 2020 Master Farmer. 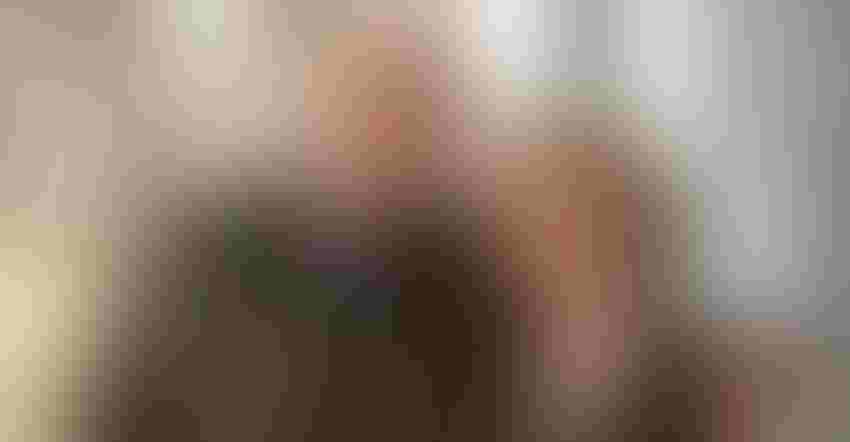 MASTERS TOGETHER: Joe Pickrell doesn’t miss a beat on claiming his best decision. “Marrying Marilyn. A gal from town who was very understanding about what it took to farm and raise kids on the farm,” he recalls. “And, just the right amount of patience and instruction.”

If the mark of a Master Farmer is the ability to flat-out “make things work,” 2020 Master Farmer Joe Pickrell mastered that art long ago. So say his children, who nominated their dad for the award. They explain he’s been adapting and making things work for a long time, from his ag teacher days all the way to securing a legacy for his sons as the sixth generation on a family farm homesteaded back in 1854. And he’s had a good time doing it.

He might just be the master at making it work, says son Jason Pickrell.

“Whether it’s dealing with the challenges of farming, or committing time to make meaningful impacts on the organizations he’s involved with, or just squeezing in time to watch a couple innings of his son’s baseball game during planting, Dad has always found a way to make it work,” Jason says.

Joe often made it look effortless — but Jason knows better. “No one has this much ‘luck’ in their life,” he says. “It takes a tremendous amount of knowledge, determination and effort to ‘make things work.’”

Truer words may never have been spoken, particularly for a farmer with Joe’s impact and reach. He has grown a farm from 640 acres to 3,600 acres across four counties, and spent 40 years directing the boards of a gradually consolidating and growing FS cooperative.

Joe’s dad retired from their Buffalo, Ill., farm while Joe was earning an ag education degree from Illinois State University. He met and married Marilyn, taught agriculture, and they started their family, raising three children: Michele, Joe Jr. and Jason. By 1973, Joe and Marilyn decided to come back to the farm — which meant buying an entire line of equipment and a cattle herd. As Jason says, “He made it work.”

Next, the Pickrells survived the ’80s farm crisis and sent three children to college. Joe’s parents passed away, Joe Jr. came back to the farm, and later, Jason did the same. Throughout the transition, Joe managed to keep all the ground together and navigate major operational changes. He adapted and made it work.

He even added a sheep herd when his kids were in 4-H and became a premier breeder and leader in the Illinois Lamb and Wool Producers. Fellow Master Farmer and friend Darell Sarff offers high praise for Joe but teases that his sheep are “the only shortcoming he has!” 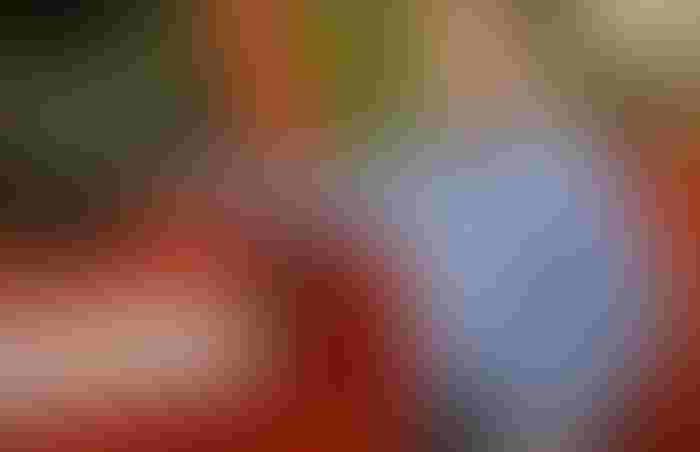 HARD WORK: As the third youngest of four boys, Joe has cleaned out a lot of farrowing houses in his day. The lessons went deep, and still today, he and his sons don’t ask anyone to do anything on the farm they wouldn’t do themselves.

Agricultural roots run deep in the six-generation farm family, and Joe Jr. informed even his kindergarten teacher, “I want to be a farmer, just like my dad.”

Today, that’s a reality, as Joe Jr. and Jason both farm with their dad, forming a limited liability company in 2001 with Joe Sr.’s siblings. All family land is in the LLC, and each member owns shares rather than acres, allowing the farm to be passed to future generations. They’ve developed a financial plan with the goal of succession, relying on slow, steady growth. Marilyn has long handled the farm books, working with FBFM as well. Daughter Michele and her husband have chosen to invest in farmland, playing an important role in the family farm.

The Pickrells monitor conservation efforts and variable-rate-apply fertilizer. They switched to a high-speed planter in 2019 and choose corn hybrids by prescription per field. Fields are either worked once or strip-tilled and then planted into the strips. They no-till LibertyLink and Xtend soybeans following burndown, and use a two-pass herbicide system with a fungicide pass at R3.

“The biggest agronomic challenge we face is weed resistance to herbicides,” Joe says, pointing at marestail and waterhemp. They use a herbicide system with at least three modes of action, and a 15-inch planter to achieve a quicker canopy, hopefully planting before weeds get established.

Joe has often lent his leadership ability where it’s needed, and no more so than in the local FS cooperative, where he’s spent 40 years on the board. During his time as president, he oversaw the company as it went from a single-county cooperative to one that operates in 17 counties across two states.

Clearly, his children learned a thing or two from watching him serve. “He has instilled leadership in his children,” Joe Jr. says, and even more: “He’s inspired me to become actively involved in my community and my profession.”

Every Pickrell will say — often with their trademark humor — that family anchors their operation. Amid the jokes and the teasing, it’s clear they’re not kidding about what they mean to each other. Each of Joe’s children speaks of his ability to teach them, whether about lambing ewes in the middle of the night or tractor repair in the middle of the shop.

Says Joe of his kids: “They have excellent work ethic. Probably comes from their mother.”

They’re innovative, too, he adds. They study before jumping into something, and they aren’t afraid to tackle technology and precision agriculture when it’s right for the farm. Case in point: the Beck’s seed business that Joe Jr. started in 2005 to supplement income, which evolved into Pickrell Brothers Seed when Jason joined the operation. 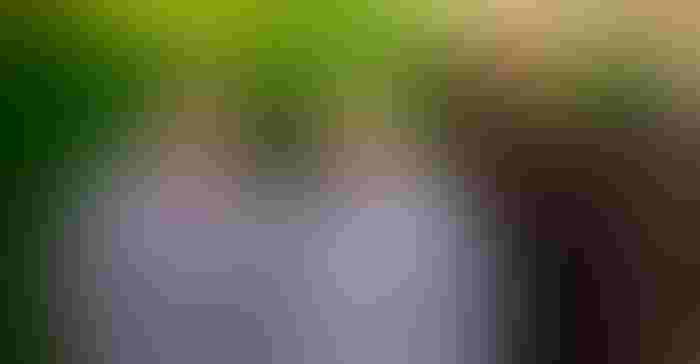 GROWING: Joe Jr. (left), Joe Sr. and Jason Pickrell have a motto for their six-generation family farm: “Growing for the next generation since 1854.”

Joe Jr. says his dad “taught by his deeds,” meaning Joe Jr. learned from his parents how to carve out family time and show up. Joe and Marilyn were there from elementary school Christmas concerts to high school athletics — and now, they’re repeating all those events with their six grandchildren.

The Pickrells are a family that’ll laugh long and hard, but they’ll carry each other when they need to. Joe holds deep appreciation for his wife’s support and for his sons and daughter carrying on the farm.

“It’s been a great life,” he says quietly, nodding. “It really has.”

How to have impact

Bob Easter, the revered animal scientist and University of Illinois president emeritus, vividly remembers when he met Joe. It was in 1996, when the college decided to close the sheep research unit at Dixon Springs. Easter was head of the animal sciences department.

Joe came to Easter as a leader of the Illinois Lamb and Wool Producers to “passionately argue” against closure. “He made his points articulately and clearly, out of genuine concern both for Illinois agriculture and sheep producers,” Easter recalls. “And he was willing to listen to the points I made in defense of the decision. We disagreed. Financial circumstances made it impossible to reverse the decision.”

But the two became colleagues, thanks to that conversation and many more. And then they became friends.

And while Joe initially came to Easter to offer advice, Easter later sought him out for it, knowing Joe would offer up an unvarnished, pragmatic perspective that might not have been what Easter wanted to hear — but was what he needed to hear.

“In my experience, he shows up and speaks,” Easter observes. “Joe has impact.”

Operation: 3,600 acres of corn and soybeans