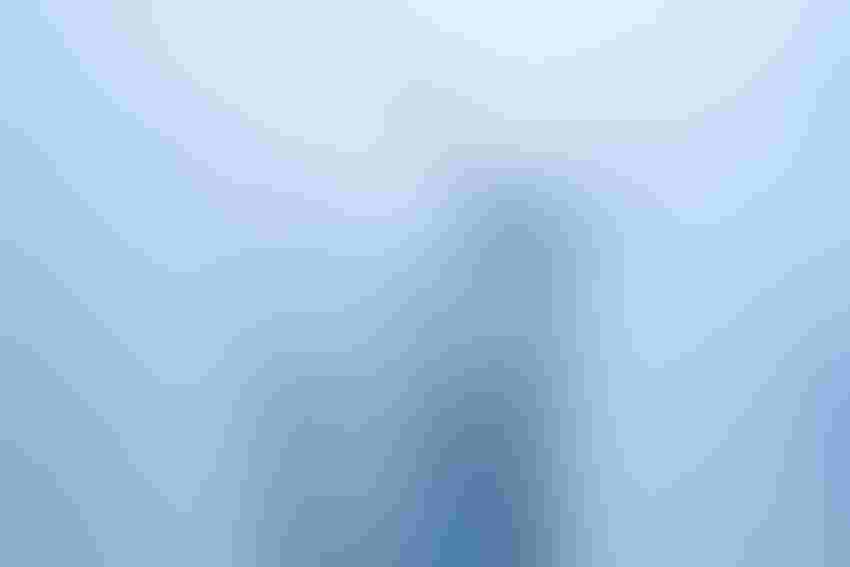 The issue of whether a Clean Water Act permit is needed when a pollutant originates from a point source and reaches a navigable water of the United States by virtue of groundwater, a non-point source, was argued Nov. 6, 2019, in the U.S. Supreme Court.

The case is the County of Maui v. Hawaii Wildlife Fund and Sierra Club. In the suit, the Pacific Legal Foundation argues environmental groups are unjustifiably attempting to expand the CWA’s authority. This nonprofit group is attempting to stop the 4th and 9th Circuits’ attempt to expand the reach of the CWA to the regulation of groundwater.

Lawyers argued that if Maui County loses this case to a group of environmental activists, there will be a new threat for tillage and animal agriculture. Fertilizers, pesticides, herbicides and manure are applied to farmers’ fields. A fraction of these products can seep into groundwater.  One brief claims, “…farmers likely face the biggest risk of being prosecuted for groundwater contamination due to regular farming practices, like fertilizing crops, because fertilizers have the ability to soak into the ground and, thus, groundwater.” Those who participate in agriculture have always known this discharge was treated as a non-point source discharge and exempted from CWA permitting.  Agriculture and farming have an agriculture stormwater runoff pollution exemption.

If the Supreme Court does not support Maui County, it will be declaring the CWA regulates pollution that reaches navigable waters through groundwater. The CWA states “…any person who directly discharges pollutants into a navigable water without a permit violates federal law.”

The U.S. Supreme Court needs to stop the lower courts’ improper expansion of the CWA. The Supreme Court needs to stop the CWA from being used to burden agriculture and land owners throughout the United States. Justice Alito, in another CWA case, states, “The combination of the uncertain reach of the Clean Water Act and the draconian penalties imposed for the sort of violations alleged in this case still leaves most property owners with little practical alternative but to dance to the EPA’s tune.”

We will know the outcome of this case by next June. Even though this case comes from Hawaii, it will have a major impact on tillage and animal agriculture.