A standard of identity sets out what ingredients a product must contain, which ingredients it may contain, and any requirements of manufacturing. 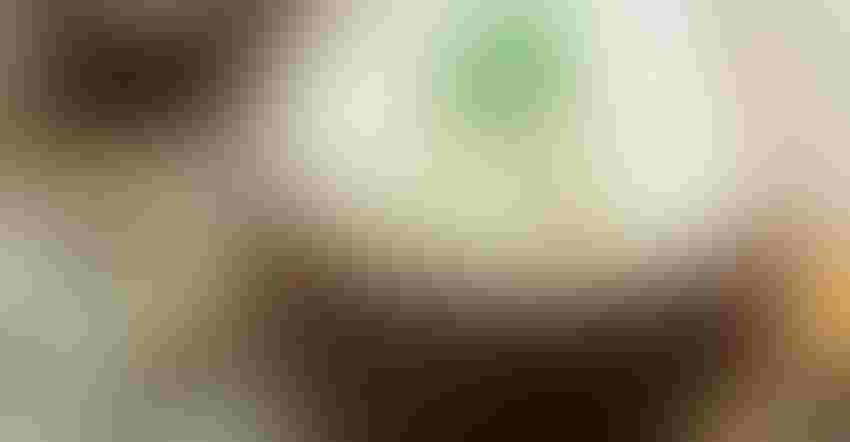 The state of Arkansas has passed a law developing a “standard of identity” for rice, prohibiting products from labeling themselves as “rice” unless the product is made of kernels from the Oryza sativa L. plant. For some consumers, that might seem like a law in search of a problem, but for others, products such as “cauliflower rice” may lead to confusion about what’s inside the package.

On the federal level, a law called the Federal Food, Drug, and Cosmetic Act governs food labeling. One section of the law authorizes the Food and Drug Administration (FDA) to create standards of identity for foods. A standard of identity sets out what ingredients a product must contain, which ingredients it may contain, and any requirements of manufacturing. These standards are meant to protect consumers, who have an interest in correctly labeled products. If a standard of identity is not in place, the “commonly used name” of the product may be used.

If a food item does not conform to an existing definition or standard of identity, it is considered to be misbranded. For example, in 2015 the manufacturers of a vegan spread called “Just Mayo” received a warning letter because the product did not contain eggs, which are included in the FDA standard of identity for mayonnaise. In order to resolve the issue, the manufacturers were required to change the labeling to highlight its egg-free status, among other things.

Related:FDA and the future of industrial hemp

Other standards of identity have been defined, but are not enforced. For example, the standard of identity for milk defines it as “the lacteal secretion… obtained by the complete milking of one or more healthy cows.” Obviously, products such as “soy milk” or “almond milk” do not meet that definition.

So far, FDA has chosen not to enforce the standard of identity against those products. Without enforcement and consequences, companies have continued using the phrase. However, after years of pressure from groups including the National Milk Producers Federation, outgoing FDA Commissioner Scott Gottlieb announced that FDA would begin to enforce the standard.

Enforcement may lead to litigation, however, if manufacturers of plant-based “milks” argue that during years of unenforcement the commonly used name of milk has grown to encompass their products as discussed in more detail at http://bit.ly/2HFaAdj.

But back to rice, a product for which FDA has not created a standard of identity. While the USA Rice Federation, among others, are lobbying them to do so, in the meantime companies are free to create ad campaigns and labels designating a range of vegetables as “rice.” Arkansas’ law, which is only effective within its state boundaries, is an attempt to limit the ability of other products to use that specific word.

One of my favorite phrases is “words have meaning.” In legal terms, words have the meaning given to them in the definition sections of statutes and regulations, in standards of identity, and sometimes, without a more formal designation, in the commonly used phrases that are used to identify products.

Changes in food science are leading to products that were barely a thought a decade ago; products that include things like “cell-cultured meat,” “vegan eggs,” and coconut based “yogurt”. The words used to describe these changes — and products — can have legal consequences beyond just a name.

Source: National Agricultural Law Center, University of Arkansas System Division of Agriculture, which is solely responsible for the information provided and is wholly owned by the source. Informa Business Media and all its subsidiaries are not responsible for any of the content contained in this information asset. 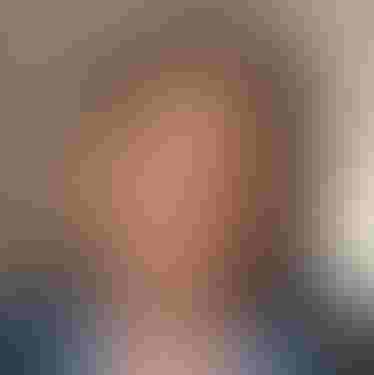