FEMA sent another $205 million but said some reconstruction costs ineligible for repayment. 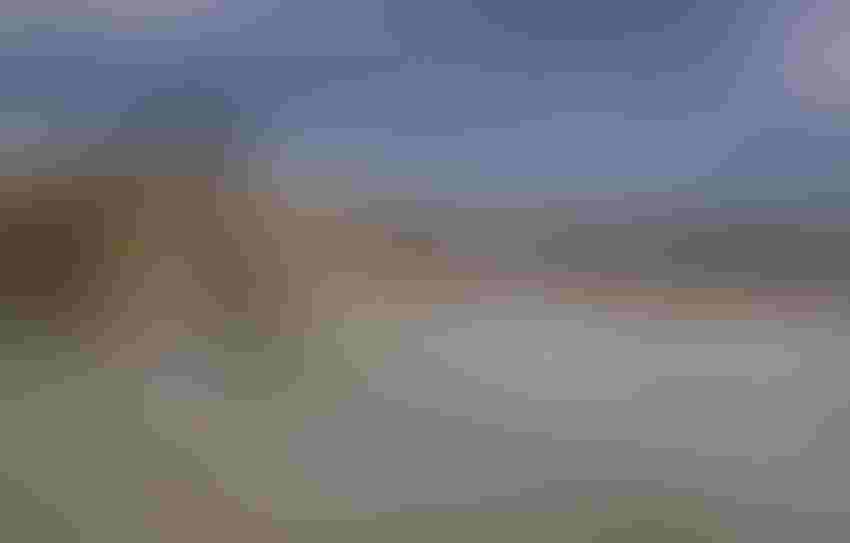 California's state water agency is set to appeal a federal determination that some of the Oroville Dam's reconstruction costs are ineligible for reimbursement.

The Federal Emergency Management Agency last week approved an additional $205 million for the project, on top of the $128.4 million it sent last year, according to the state Department of Water Resources.

But FEMA officials told the state they likely won't fund some portions of the 2-year, estimated $1.1 billion rebuilding effort that followed the Oroville Dam's near-failure in February 2017. FEMA hasn't specified a dollar amount, but will soon in a formal letter to the state Office of Emergency Services, says Erin Mellon, the DWR's assistant public affairs director. OES then has 15 days to send the letter to the DWR.

"Once we receive the memo, we will work with FEMA to provide additional information as part of the appeal process," Mellon tells Western Farm Press in an email.

The state wants FEMA to ultimately pay 75 percent of the cost of the project, with State Water Project contractors covering the rest. Thus, the two agencies' lengthy dance over funding will have ramifications for ratepayers to the SWP's 29 member water providers, who could be stuck with a higher share of the bill.

"DWR’s current estimate of total project costs is $1.1 billion, but that may change," Mellon says. "We will be submitting updated cost estimates to FEMA in the coming weeks and anticipate that reimbursement figures will be adjusted accordingly."

The state submits its reimbursement requests on a piecemeal basis. The $128.4 million the DWR received last year was a repayment for emergency response, debris removal and other costs, the agency explained in its release.

The latest reimbursement is based on cost estimates provided by DWR last summer as crews were in their second year of rebuilding the dam's spillways.

FEMA funding for the project has been in question since U.S. Reps. Doug LaMalfa, R-Calif., and John Garamendi, D-Calif., said last spring that agency officials told them an unfavorable independent review of the DWR’s management of the dam may jeopardize federal reimbursement for the dam’s reconstruction.

A forensic team commissioned to study the dam’s near-failure issued a 584-page report in early 2018 that largely blames a culture of complacency within the DWR that insulated the agency from access to industry knowledge and technical expertise to safeguard the dam and its mile-long spillway.

FEMA has noted that in past disasters where there was a “lack of maintenance,” they only had the legal authority to provide reimbursements for work to bring facilities back to their “pre-disaster design,” the two lawmakers explained. In Oroville’s case, that would merely “return the spillways to the same condition that played a role in causing the disaster in the first place,” LaMalfa contends.

However, FEMA regional administrator Robert J. Fenton told the lawmakers that hazard mitigation grant funds – another pot of money – could be used to upgrade facilities.

Mellon has said DWR officials will continue to submit reimbursement requests until they are advised to stop, and that the process for obtaining money could be lengthy.