Dairy Outlook: Grain and dairy analyst says strong milk prices will continue, while feed prices are expected to be lower next year. 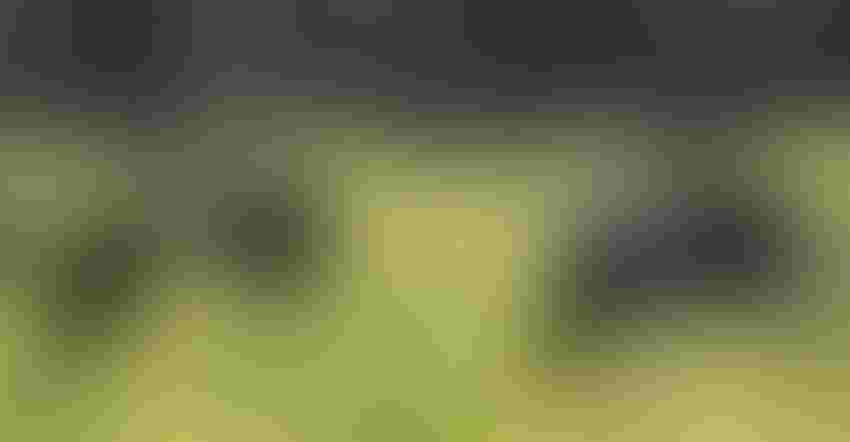 “The next eight to 12 months will be bullish for dairy prices, while the feed markets will be neutral to bearish,” he said during a recent Professional Dairy Producers Dairy Signal webinar.

“It is likely to stay intact as competing dairy export markets are very expensive,” he noted. “Weather in Australia stays challenging, and milk production in the European Union and Southern Hemisphere will not rebound fully until the second half of 2023.”

He said competing dairy markets in Australia and New Zealand are on the way down, and the European Union won’t solve its milk supply issues until new grain crops are harvested next summer and fall. Buckner also said restaurant traffic is continuing to grow.

“I think there is a lot of disposable income to work through before we see restaurant traffic slowing,” he said.

“It’s difficult to see how we build cheese, butter and whey inventories,” he said. “I don’t think we will see that until both hemispheres produce more milk year-over-year for an entire year. I think that is unlikely to happen in the next year.”

Buckner said a lot of U.S. dairy producers are hesitant to expand their dairy operations due primarily to high labor costs and uncertainty about interest rates.

Feed supplies could be improving by mid-2023, Buckner said.

“We are dealing with the worst drought in Argentina in the past three decades because of La Niña,” Buckner said. “Surprisingly, they are getting rain now. About 80% of the corn crop in Argentina will be planted in December. The end of La Niña, which has been in place for the past three years, could be a really big deal.”

The ongoing conflict in Ukraine is one of the biggest drivers of the feed market since the war began last February, Buckner said, noting, “This has been the biggest disrupter of the feed supply in Europe since World War I.” But the Black Sea region is now exporting adequate tonnages or corn and wheat. Because of the Russian war in Ukraine, it is unknown how long that will continue.

“Because we have all kinds of Mississippi River navigation issues, basis that is offered to exporters is $2 to $2.25 per bushel,” he said. “We have seen export demand for corn be outright pitiful. If we see normal corn production return in South America, there really is no hope that U.S. corn exports will improve.”

Buckner said the dairy and grain markets will stay volatile for the next few months.

“There is still a lot of uncertainty about what will happen in Ukraine,” he said, “but we do not see a collapse in dairy prices through all of 2023.”