But the directives, announced on Oct. 14, do not extend to commodities such as U.S. rice, much to the chagrin of leaders of the U.S. rice industry and other agricultural groups that have been working to expand trading opportunities with Cuba. 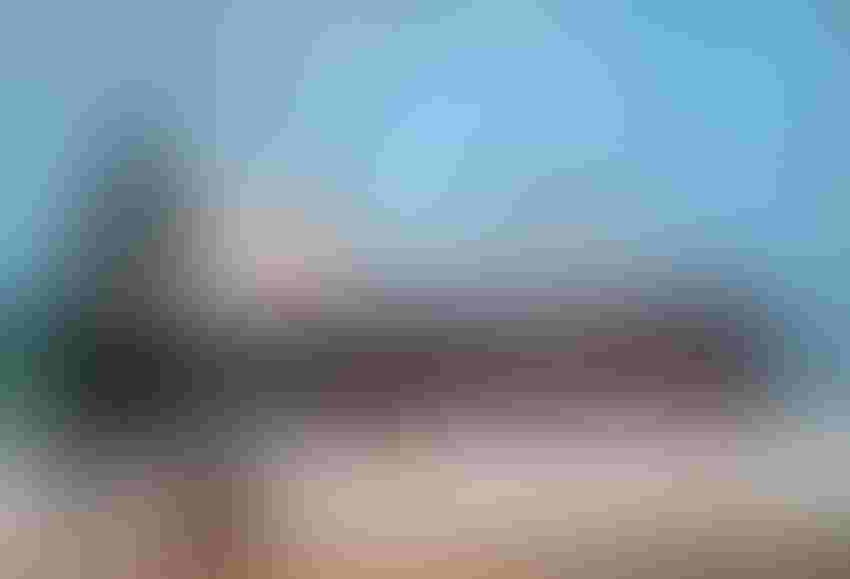 The Obama administration has announced a series of policy directives that would allow Cuba to ship rum and cigars to the U.S. but do little to help restore Cuba as a major market for U.S.-grown rice.

The directives end such practices as prohibiting ships from returning to U.S. ports for 180 days after delivering goods to Cuba, a restriction that complicates logistics for shippers. They will also allow export of pesticides and tractors without cash being paid in advance or using third-country financial institutions

But the directives, announced on Oct. 14, do not extend to commodities such as U.S. rice, much to the chagrin of leaders of the U.S. rice industry and other agricultural groups that have been working to expand trading opportunities with Cuba.

“While we think the administration's tweaks to Cuba-related regulations are a sign of goodwill, U.S. agriculture has been excluded again, and we just became the most disadvantaged industry in this situation,” said Ben Mosely, vice president of government affairs for USA Rice.

“This move further solidifies how singled out U.S. farmers are within the Cuba discussion; we can now buy their prized exports like rum and cigars but they can't buy our crops? It's up to Congress to act this year to level the playing field for U.S. ag, giving us the same ability to extend credit that other products now have.”

The administration cast the new directives as “another major step forward in our efforts to normalize relations with Cuba,” according to a statement by President Obama. “This directive takes a comprehensive and whole-of-government approach to promote engagement with the Cuban government and people.”

The U.S. government began a process of normalizing relations with Cuba in December of 2014. Since then, it has re-established diplomatic relations, opened an embassy, expanded travel and other commercial activities.

USDA currently has a Foreign Agricultural Service attache who is working to streamline trade negotiations between U.S. firms and the Cuban grain importing agency, ALIMPORT.

“Consistent with this approach, the Departments of Treasury and Commerce issued further regulatory changes today, building on the progress made over the last two years, to continue to facilitate more interaction between the Cuban and American people, including through travel and commercial opportunities, and more access to information,” President Obama said.

“This follows previous changes that helped facilitate interconnectivity between our peoples, and to promote economic reforms on the island by providing access to the dollar in international transactions.”

The president said challenges remain along with “very real differences between our governments persist on issues of democracy and human rights.” But he said he believes engagement remains the best way to address those differences and make progress.

The White House directives said increased travel and economic interconnectness are needed to support improved livelihoods for the Cuban people and deeper economic engagement between the two countries.

“Efforts by the Cuban authorities to liberalize economic policy would aid these goals and further enable broader engagement with different sectors of the Cuban economy,” the directives said. “United States policy helps U.S. businesses gain access to Cuban markets and encourages the sustainable growth of the Cuban economy.”

But the U.S. government will also continue to address human rights issues in Cuba, they said. “Even as we pursue normalization, we recognize we will continue to have differences with the Cuban government. We will continue to speak out in support of human rights, including the rights to freedoms of expression, religion, association, and peaceful assembly as we do around the world.”

“Bearing in mind the limits imposed by the Cuban Liberty and Democratic (LIBERTAD) Solidarity Act of 1996 and other relevant statutes, the Departments of the Treasury and Commerce implemented six packages of regulatory amendments to the Cuba sanctions program, easing restrictions on travel, trade, and financial transactions,” they said.

Travel up by 75 percent

“United States individuals, firms, and nongovernmental organizations are availing themselves of these regulatory changes to visit Cuba, and authorized travel to Cuba increased by more than 75 percent from 2014 to 2015. Future U.S. citizen travel will be supported by scheduled air service, which began in August 2016, and the first U.S. cruise liner visited Cuban ports in May 2016. We also commenced direct transportation of mail between our two countries, and U.S. telecommunications firms established direct voice and roaming agreements with Cuba.

“For its part, the Cuban government has continued to pursue incremental economic reforms and launched more than 100 public Wi-Fi hotspots across the island.”