Gabe Brown's book lays out how his farm bounced back from a series of crop failures. 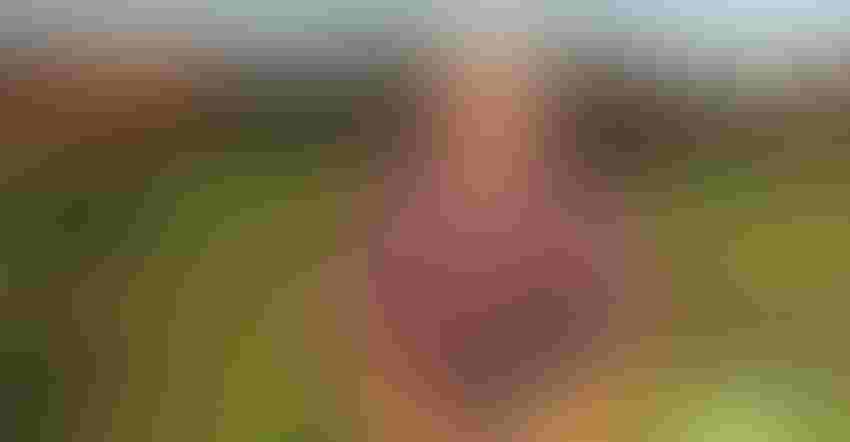 BOLD CHANGES: Gabe Brown, kneeling is a cover crop being grazed by beef cattle, wrote about the changes he made in his farm and ranch after a series of crop failure threatened his livelihood.Larry Reichenberger

I like Gabe Brown — and you probably will, too — but I wouldn't want to be him.

Brown, Bismarck, N.D., is one of the stars of regenerative agriculture, which is a type of farming that goes beyond sustainability and rebuilds or rejuvenates the soil. Practices include no-tilling, planting cover crops and rotational grazing.

Brown's written a book titled "Dirt to Soil: One Family's Journey into Regenerative Agriculture." For about the past 10 years, Brown has been in great demand as a speaker. He's been so busy that he and several other farmers and conservationists have formed a consulting company. They are holding private workshops for farmers and others on regenerative agriculture. It's like meetings on investing held by Warren Buffet or workshops on computer programing conducted by Bill Gates. Brown and his partners are even advising some of the big food companies, such as General Mills, on regenerative farming practices.

Brown was a city kid who married a farmer's daughter. He worked for his father-in-law for a number of years before he and his wife, Shelly, bought her parents' ranch on a contract for deed. 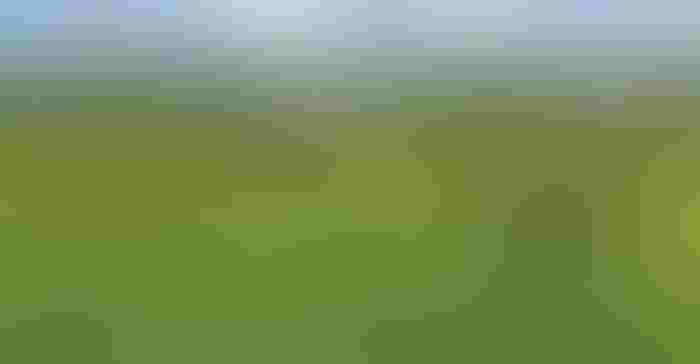 What followed wasn't a meteoric rise to success with new farming practices. They had a couple good years raising cattle and cash grains as Brown tried the newest things in agriculture — no-till and rotational grazing. But in 1995, a hail storm wiped out their cash crops.

They didn't have any hail insurance. (The farm had only been hit twice in 35 years, and neither time was the loss significant). In 1996, they were hit by hail again. The crops were a total loss. Still no insurance. (How could it happen two years in row?)

About nine months later, in April 1997, a blizzard struck. After the four -day storm, the drifts were so high that the calves that survived were able to climb the drifts and stand on the roof of the barn. For their spring operating loan, the banker wouldn't give them any more money than they could pay off with income from selling their surviving calves commercially and the amount of federal crop insurance would collect on their cash grains, which wasn't much with two zeros in their proven yield history. The summer turned hot and dry, and they didn't harvest a single acre of their cash crops.

In spring of 1998, it rained, and the Browns hoped their luck had turned. But in June, a thunderstorm brought the now-familiar roar of hail. They lost 80% of their cash crop.

"We were so broke," Brown writes, "the bank knew when we bought toilet paper."

That's part of the backstory you'll learn about in "Dirt To Soil," which chronicles how the Browns survived those setbacks and rebuilt the ranch. 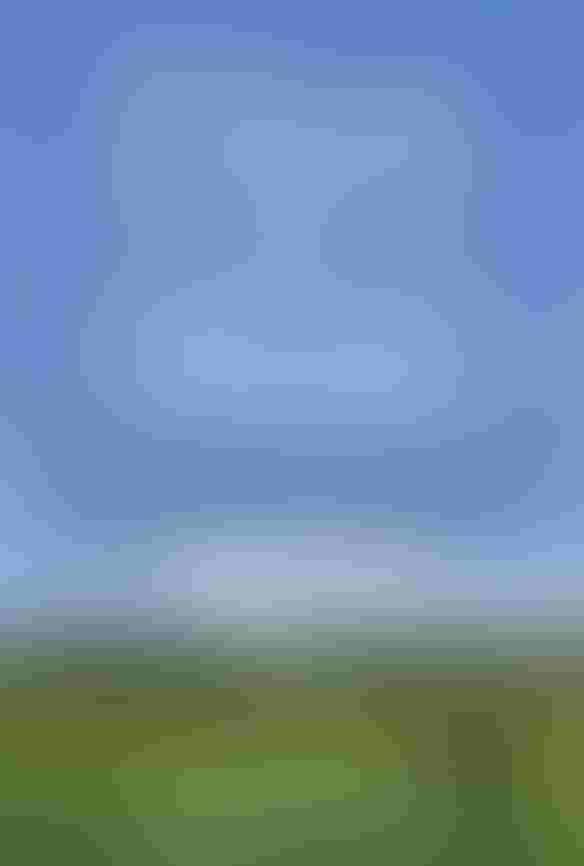 I've read other books about transformed farms, ones that have gone from rags to riches by adopting new practices. But they are usually about farms from the East or West coasts, close to large cities with lots people who will pay more for cage-free eggs; grass-fed beef; and organic fruits, vegetables and milk. Brown's book is about Dakota farming and ranching. You'll recognize the shop talk about trying to produce 100-bushel wheat and 220-bushel corn and weaning 900- pound calves.

The book is filled with Brown's considerable insight into no-till, cover crops, grazing systems, and farm and ranch management. "Focus on profit per acre, not yield per acre," he writes.

The book also provides details about Brown's latest diversification. He is farming with his son, Paul, and they have added chickens, sheep, pigs and bees to the ranch, and they are selling meat, eggs and honey direct to consumers.

"Those four years of drought and hail were hell to go through," Brown writes, "but they were the best thing that ever could have happened to me. Adversity forced me to change the way I looked at things."

Find "Dirt to Soil: One Family's Journey into Regenerative Agriculture" at a book store or library near you or at amazon.com.

What others saying about "Dirt to Soil"
"Even though I have been an organic farmer for 40 years, I was amazed at how much I learned from reading Dirt to Soil. I highly recommend it to all farmers and food entrepreneurs." — Frederick Kirschenmann, distinguished fellow, Leopold Center for Sustainable Agriculture.

"A breath of fresh air, showing by example what any farmer who cares enough about the future can do by following sound ecological principles and using common sense and imagination." — Allan Savory, president, Savory Institute

"As one of the leaders in the movement to regenerate soils … [Brown] has helped to push, pull, and drag science toward finding solutions to solve our current farm and food crises." — Kris Nichols, PhD, soil microbiologist

"Gabe Brown is the real deal. … Dirt to Soil should be required reading for every industrial farmer on the face of the earth." — Will Harris, White Oak Pastures, Bluffton, Ga.