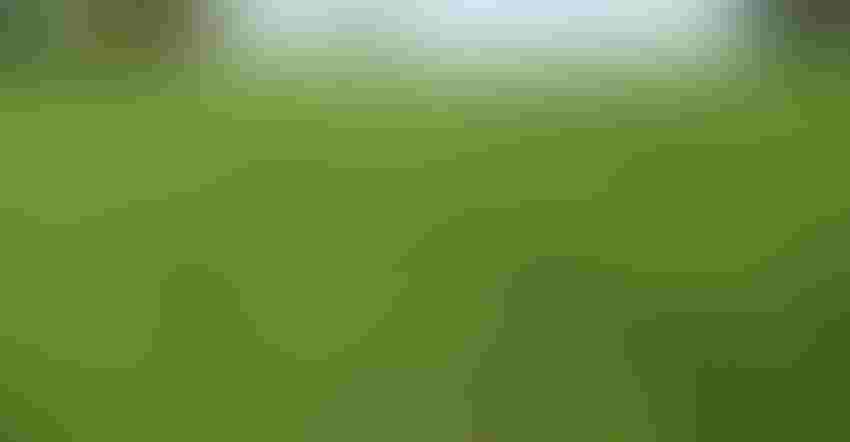 In 2019, a year with record precipitation, some farmers say they saw the value of strong soil structure.

"My land was fit to plant when I didn’t see anyone else planting," says Carl Eliason, who farms in Minnehaha County. Precipitation there in 2019 was about 13 inches above normal and 30% to 40% of the cropland was prevent plant.

Eliason credits 10 years of no-till in part for making his soil stronger and getting him into the field.

"What really made a difference in my soil was when I put a small grain into our crop rotation, and then planted a soil builder cover crop mix to follow," he says. "It’s been amazing how much earthworm activity there is now and no erosion, no gullies with way less runoff. No-till worked better than tilling the soil." 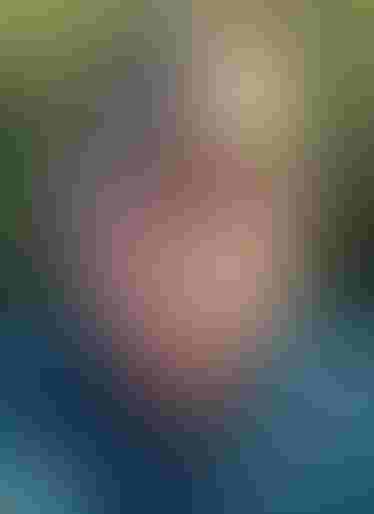 SOIL BUILDER: Eliason says he saw the biggest change to his soil’s structure when he added small grains to his corn-soybean rotation.

Jesse Hall was able to plant 91% of his crop acres in Kingsbury County, where more than 100,000 acres went unplanted last year. He’s convinced it’s because no-till, a three-way crop rotation and cover crops have made his soil healthier and stronger. He says his cover crops also used up extra moisture and cover crop roots supported the machinery.

Jamie Johnson, who farms with her husband, Brian, in Spink County where more than 100,000 acres of cropland wasn’t planted in 2019, says having small grains in the crop rotation along with no-tilling, planting cover crops and grazing cattle on cropland worked pretty well.

"We planted on time when others around us couldn’t plant," he says. "We had less than 5% prevent plant. We harvested in wet conditions but were never stuck and had very minimal rutting. We give a ton of credit to our system. It works for us. It’s both profitable and sustainable."

Eliason’s, Hall's and Johnson’s cropping systems help increase soil microbe populations. The microbes create soil aggregates and a fungus among them produces a glue called glomalin that holds the aggregates together. Tillage destroys the fungi that create the blue. Without the glue, the soil aggregates break apart and the soil becomes unstable. 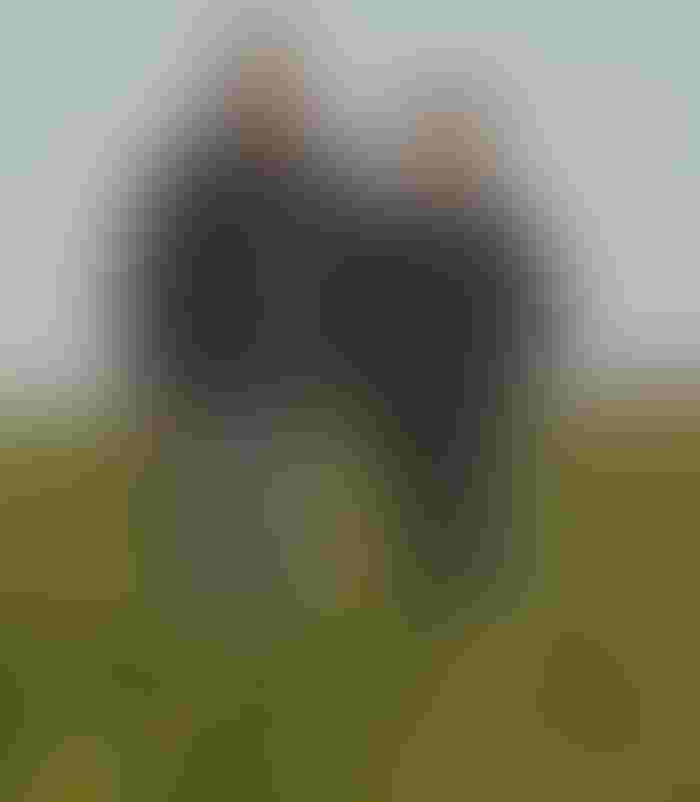 WORKS WELL: Brian and Jamie Johnson find their no-till system with cover crops, a diverse rotation and livestock integration on crop to be both profitable and sustainable.

No-till, combined with small grains and cover crops in the rotation, protect the soil and provide more living roots for fungi and other soil microbes to feed on.

"Our 2019 CSI showed the highest ever percentage of no-till use, and when our agronomists compared this year to 2017 (the last survey), we also saw full width tillage systems had higher percentages of prevent plant," says Jeff Zimprich, NRCS state conservation. "It may be that the more stable soil structure with no-till and cover crops allowed farmers to get in the field earlier when the planting window was very narrow. 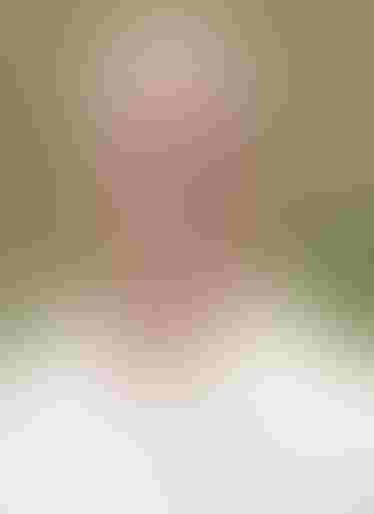