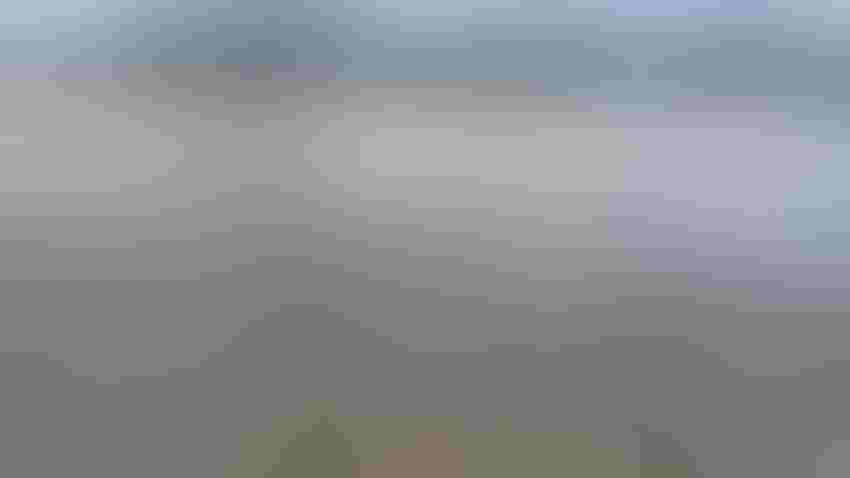 California strawberry farmers have suffered up to $200 million in damage from wind, rain and floods that have devastated 1,840 acres from Southern California to the Central Coast, an industry group reports.

Erosion has washed away an estimated 350 acres, and another 1,490 acres are awaiting flood waters to recede, the California Strawberry Commission reports.

In all, 1,840 acres face catastrophic losses that could reach $200 million from crop, property, and equipment damage, the commission announced Jan. 19.

“We were fortunate that these storms came at a time when most farms are dormant and thus farm worker jobs have had minimum impact,” commission president Rick Tomlinson said in a statement. “We are thankful to the farmworkers who have come back to work to help with the recovery.”

The following areas were the hardest hit, according to the commission:

Most other farms had only minor damage, and the commission says the rain is still a welcome change from the drought.

“The rain washes the soil and improves plant health,” Tomlinson said. “As soon as we get a few weeks of sun, the strawberry plants should recover in time to start harvest in the spring. With improved soil health from the rains, we should have a good season.” 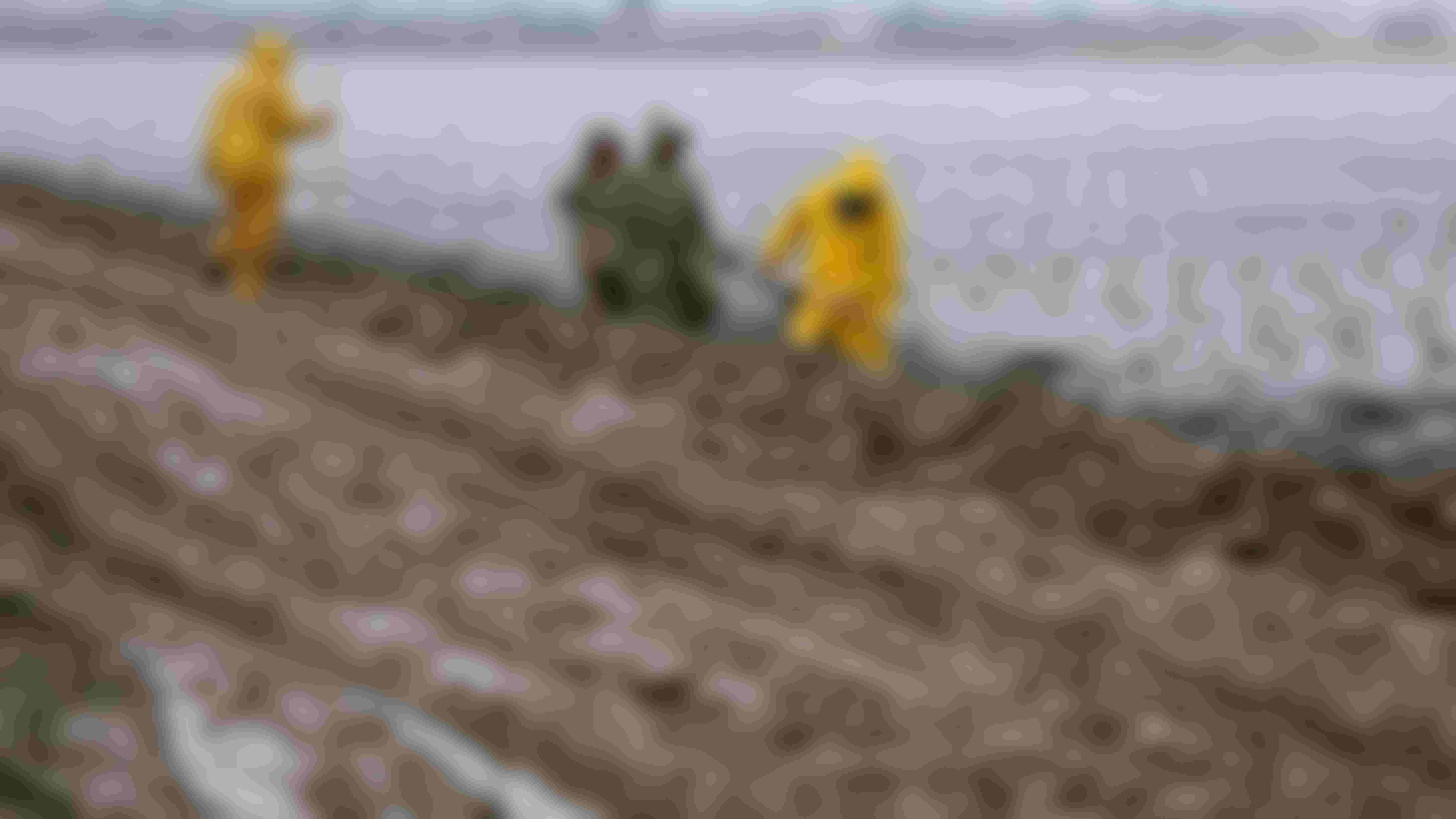 Farmworkers dig an irrigation canal around a field of strawberries as the Salinas River begins to overflow its banks on January 13, 2023 in Salinas, California. Several atmospheric river events continue to pound California with record rainfall and high winds. (Justin Sullivan/Getty Images)

Farmworkers dig an irrigation canal around a field of strawberries as the Salinas River begins to overflow its banks on January 13, 2023 in Salinas, California. Several atmospheric river events continue to pound California with record rainfall and high winds. (Justin Sullivan/Getty Images)

The panel's report came as President Joe Biden was arriving in California on Jan. 18 to tour areas hit hard by "atmospheric river" storms that pelted the West Coast in December and early January.

Much of California is drying out this week after three weeks of intense storms that caused debris flows and extensive flooding, but further boosted reservoir levels and high-resolution snowpack, the USDA reports. Storms have also been battering the Pacific Northwest, Intermountain West and Great Plains, the agency notes in its Weekly Weather and Crop Bulletin.

The storms have put most areas of California well ahead of their seasonal averages for precipitation, according to the National Weather Service. For instance, the Sacramento area has sopped up 5.01 inches of rain in January, more than twice the 2.28 inches the area averages for the month.

By mid-January, the water equivalency of the Sierra Nevada snowpack topped 30 inches, slightly higher than the typical accumulation during an entire October-March season, the USDA reports. However, record flooding was observed along several California waterways, including portions of the Salinas River, whose swelling waters in early January threatened to make the Monterey Peninsula a virtual island.

Since New Year's Eve, heavy rain, wind and mudslides have ruined thousands of acres of crops in the Golden State, flooding vegetable fields with dirty water and causing widespread damage to orchards, the California Farm Bureau reports. Clarksburg, near Sacramento, lost power for close to a week, delaying efforts to pump flood water out of farm fields, the CFB observed.

Growers have to destroy flooded crops for fear of contaminants from sewage and other debris, and safety testing can delay replanting for weeks, the Farm Bureau explains.

The West is likely to dry out over the next week, according to the federal Climate Prediction Center, which foresees equal chances of above- or below-average rain and snow for most of the region through the rest of the winter.

The Strawberry Commission says its loss estimates are preliminary, and urges growers to report damage to their county.