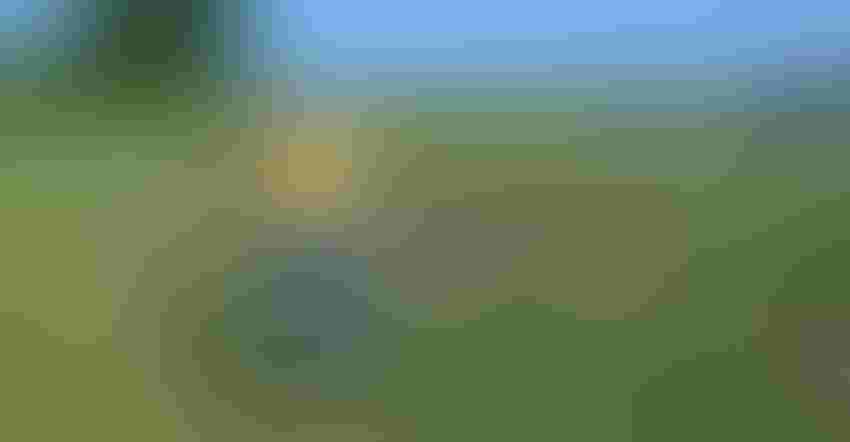 NO FIELD DAY THIS WEEK: Rick Clark speaks at a field day on his farm in 2018. A follow-up event originally scheduled for June 5 has been postponed to Aug. 28.

Rick Clark loves to talk to people about his version of sustainable farming, and he loves to let them see what he does. He just won’t be talking to them or showing off his methods on Friday, June 5.

A field day originally scheduled for his farm for June 5 is postponed due to restrictions still in effect in Indiana related to the COVID-19 pandemic.

Clark is receiving a number of calls from people asking for directions and details about the field day. They still believe it is slated for June 5. While he is flattered by the attention, neither he nor anyone else will be available to talk to people tomorrow.

Lisa Holscher of the Conservation Cropping Systems Initiative says apparently the word didn’t get around to everyone. Because the field day is important to spreading the word about conservation, it isn’t canceled. A new date was set for Aug. 28 at Clark’s farm near Williamsport, Ind. 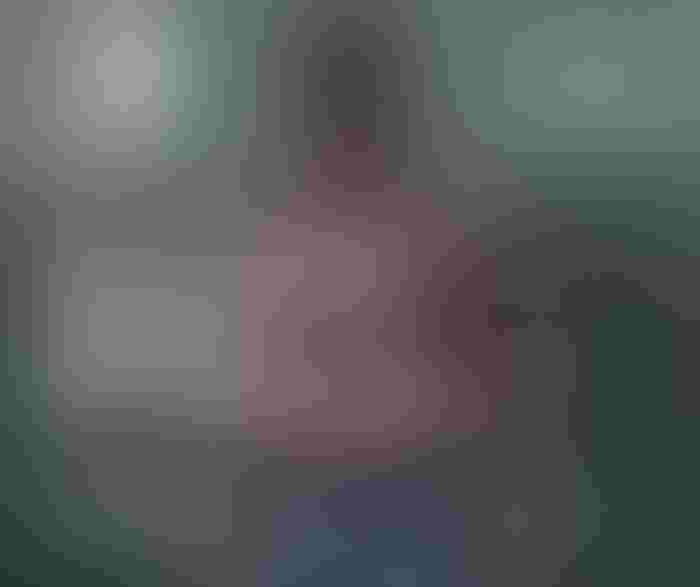 Clark has attracted national attention with some of his methods as he attempts to move further toward sustainable farming than many are willing to go. He routinely crimps rye cover crops and plants green, but he also goes much further in some of his methods. His goal it to promote regeneration of his soil and to farm both sustainably and profitably by doing it.

A field day at his farm two years ago brought out some 250 people, a large crowd for an on-farm soil conservation-themed event. This year’s event, like the one in 2018, will feature speakers plus live demonstrations on the farm.

The field day on Aug. 28 is sponsored by the Big Pine Creek Watershed Project. It’s a long-term, four-county project that has used innovative techniques, including seeking funding from nontraditional sponsors to promote soil conservation activities.

You can learn more about the project on Aug. 28. Just don’t show up at Clark’s farm on June 5! There is no field day this week.