Keep an eye out for these 5 diseases in your corn and soybeans this year. 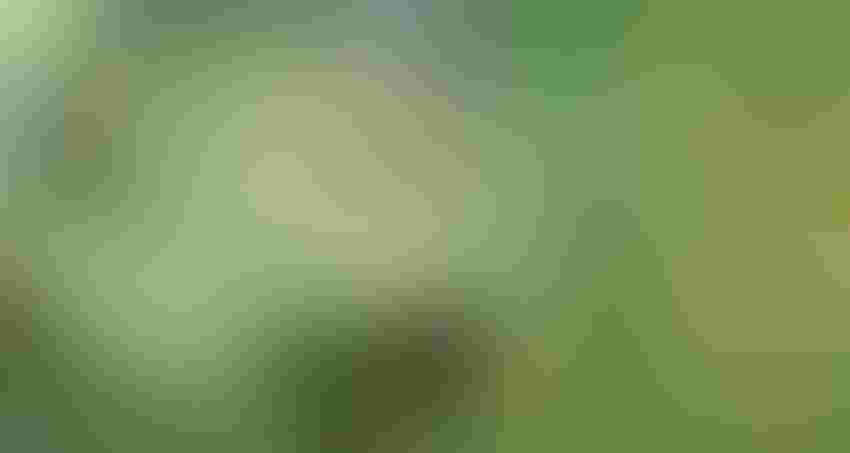 Many farmers are behind in getting corn and soybeans into the ground this year as a result of persistent rains and cool temperatures. This delay has some wondering what this might mean for the diseases we encounter in our field crops.

Keep in mind, disease occurs when you have the correct host, plant pathogen and environment together. The longer those three factors are together, the more disease will occur. Although we cannot speculate much on the long term environmental conditions we will face this year and how that will impact diseases, we can make some educated guesses on how late planting could potentially impact some diseases. Let’s take a look at our magical plant disease crystal ball, shall we?