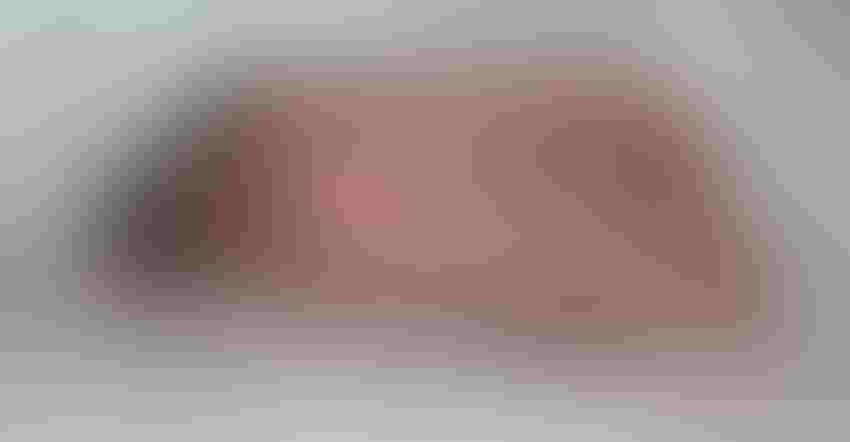 COUNTRY PROBLEM: The miller moth is the adult stage of the army cutworm. While it has long been a farm problem, this year the bugs are moving to town in some parts of Wyoming, Colorado and Nebraska.Joseph Berger, Bugwood.org

For most, the hot topic of the day is coronavirus — but moth invasion? That’s the word from the University of Wyoming Extension as scientists report that conditions are right for miller moths to head to town.

The moths, which are the adult stage for army cutworm, are being reported in high numbers not seen in Nebraska and Colorado for at least five years — and up to 19 years in some locations, according to Scott Schell, University of Wyoming Extension entomologist.

Wyoming towns are also seeing the winged visitors that follow the timing of flowering plants into the high country. Schell reports that he has talked with people around the state, and they note millers are widespread.

He says conditions for survival and reproduction have been good for the last year or two. And moth abundance in towns can be due to dry conditions in the country, with few flowering plants to feed on at night. The moths are drawn into watered landscapes and towns to find flowers.

Schell says he thinks the current influx is due to the combination of dry conditions and flowers in town as a draw. “The Eastern Plains had more reports of crop damage to alfalfa and winter wheat caused by the miller moth larvae, called cutworms, than usual. That was followed by dry conditions on the sagebrush steppe, and the prairie producing few wildflowers for the moths to gather nectar,” he notes.

Schell explains that the starting point for miller migration is impacted by wind and weather. A cold front from the north probably grounds the moths until it passes, and warm breezes from the south are the ticket to travel long distances at night.

To keep moths out of your home, Schell recommends turning off outdoor lights or switching to yellow insect lights to minimize their annoyance. “Checking your window screens and weather seals for cracks big enough to let them in — and fixing them —  helps exclude [the moths] when they seek out places to hid for the day,” he adds.

Schell says miller moth numbers in town will decline as soon as the survivors migrate to the high country.

Source: University of Wyoming, which is solely responsible for the information provided and is wholly owned by the source. Informa Business Media and all its subsidiaries are not responsible for any of the content contained in this information asset.